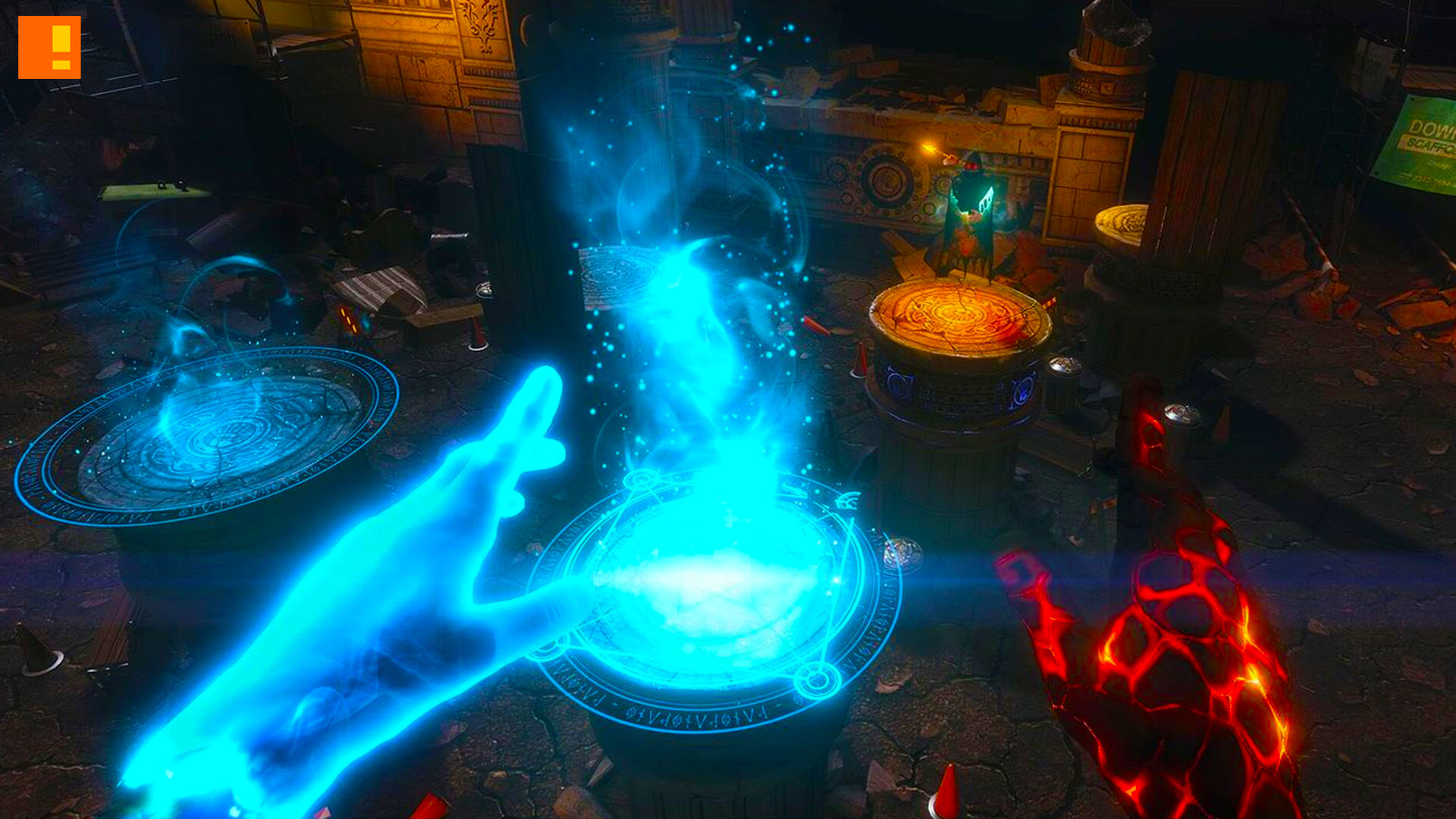 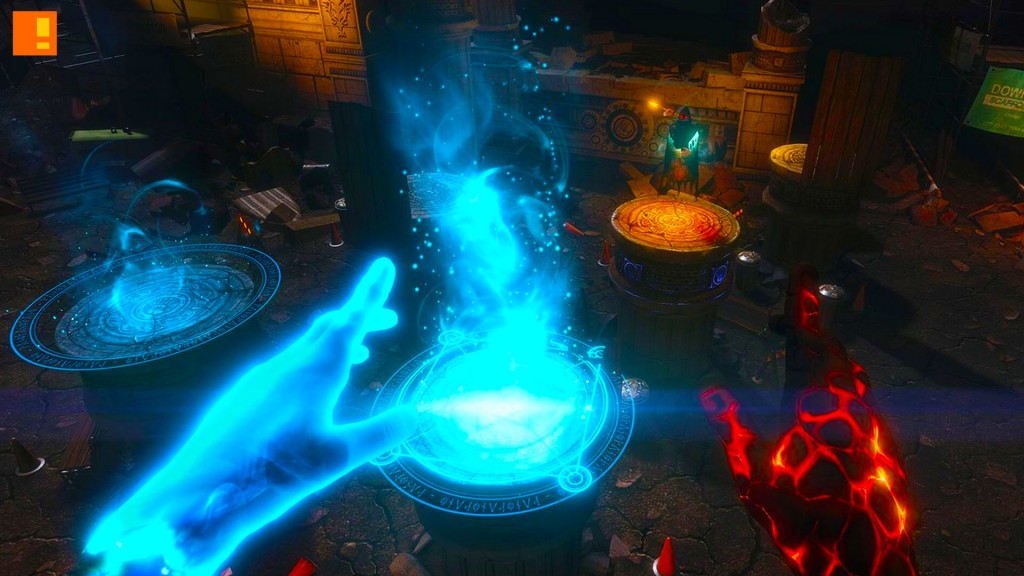 Insomniac Games seems to be aiming for a big year this 2016, releasing 3 games for the VR market. One of these games is The Unspoken, which looks to meld the world of virtual reality and reality magic. Think Harry Potter gesticulations and throwing up supernatural gang signs.

Learn the secret art of spellcasting. Veteran developer Insomniac Games presents The Unspoken—an Oculus Touch‐enabled VR action game that pulls players into a hidden world of spellcasting and magicians’ duels. Manipulate the environment around you with the powerful arcane forces that flow through your fingertips, summon unfathomable monstrosities with your bare hands, and rise up through the ranks of an urban magic fight club.

Watch The Unspoken Reveal Trailer in the player below:

The Unspoken is slated for release come Holiday 2016