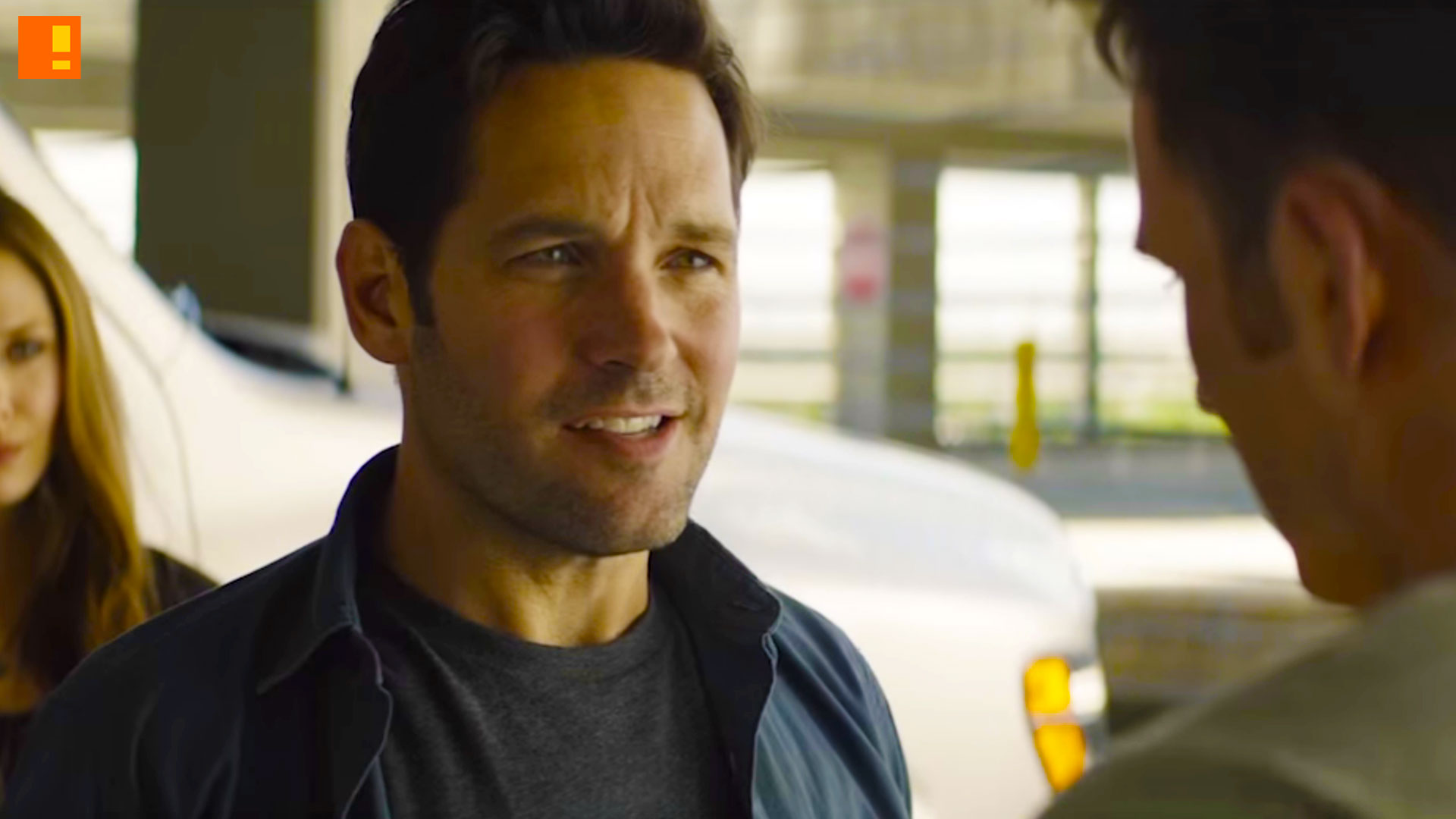 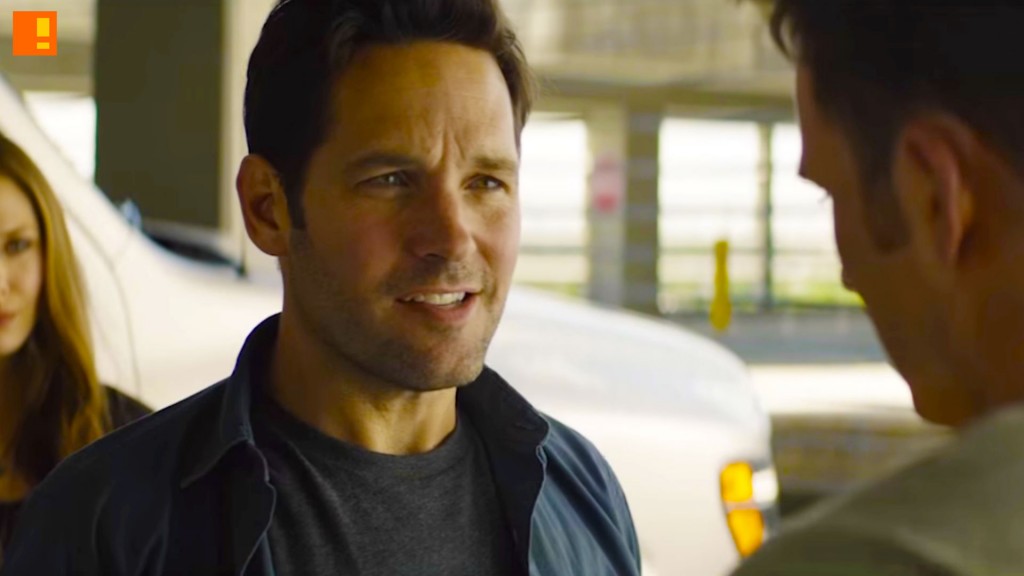 Watch the extended version of the Ant-Man scene for Captain America: Civil War that featured on the Jimmy Kimmel:

Michael Keaton up for a role in Marvel’s “Spider-Man Homecoming”?