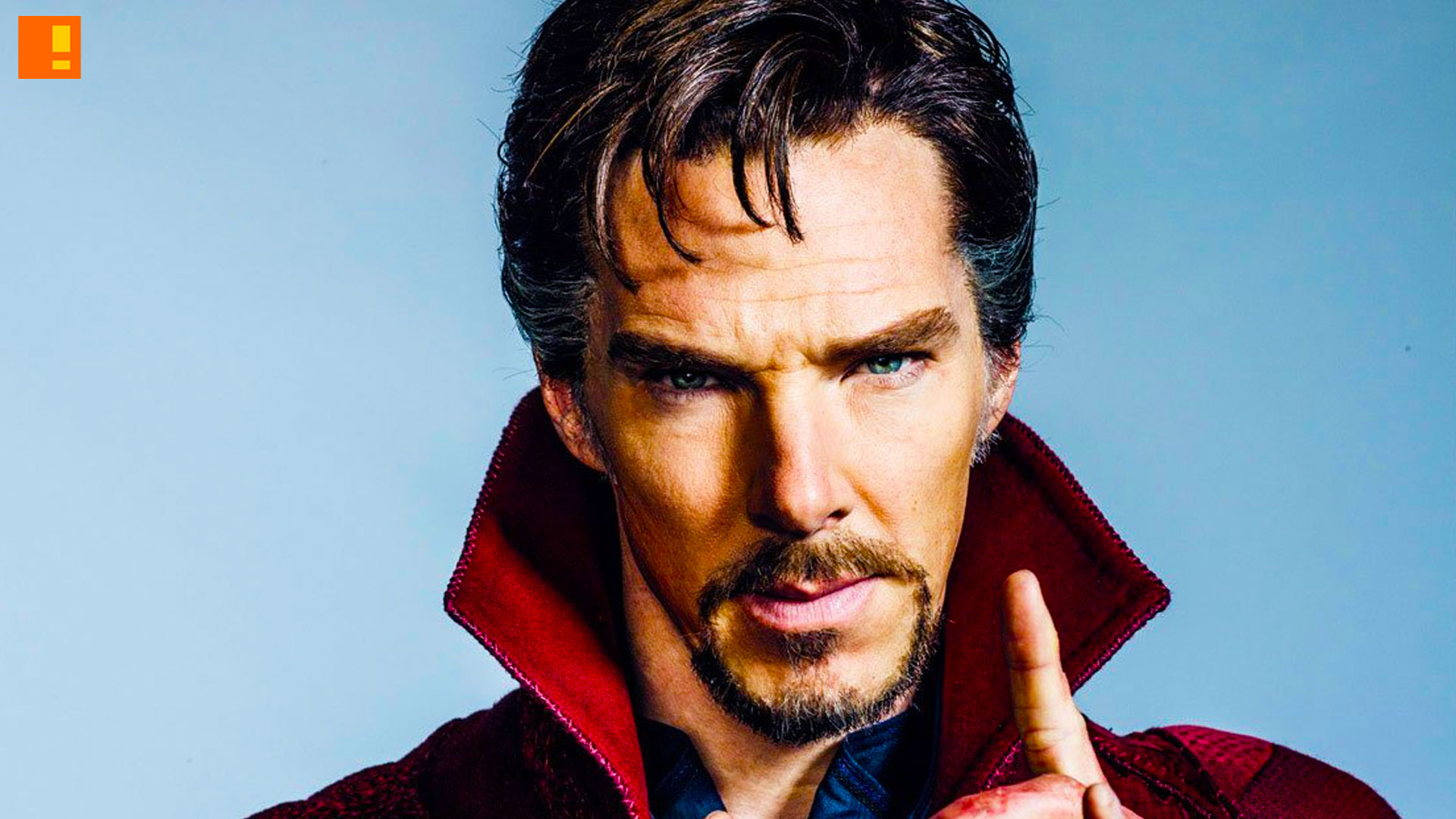 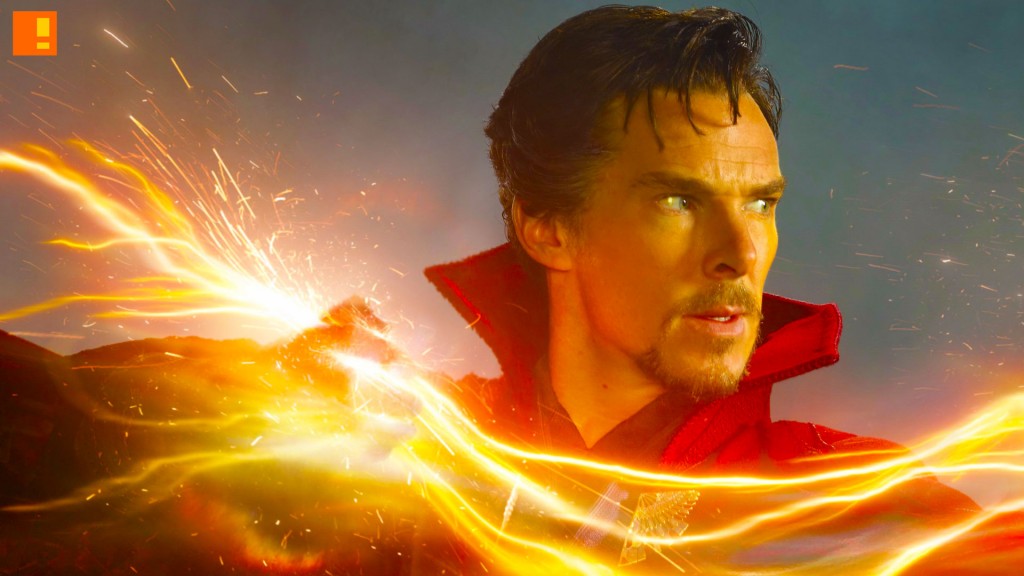 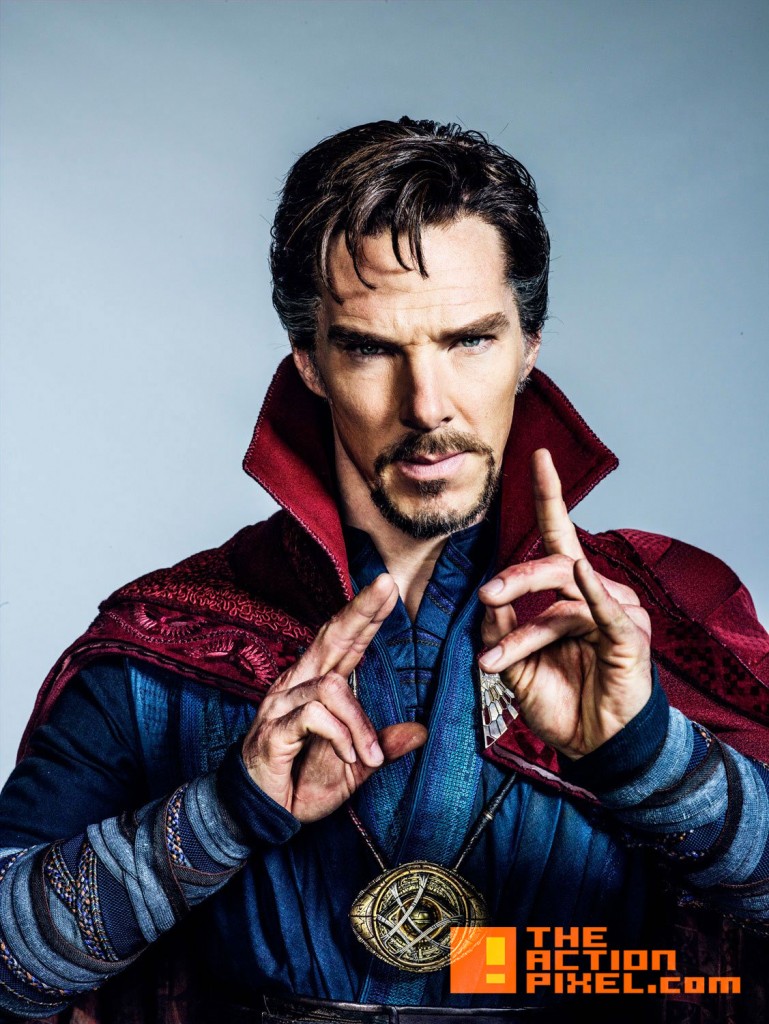 I think he’s trying to guess what number I’m thinking of between 1 and 12.

And with the trailer set to premiere next week on Jimmy Kimmel Live, amongst other stuff like Captain America: Civil War and SHIELD set to make features on the show, things are sure looking Marvel-lous. See what we did there? 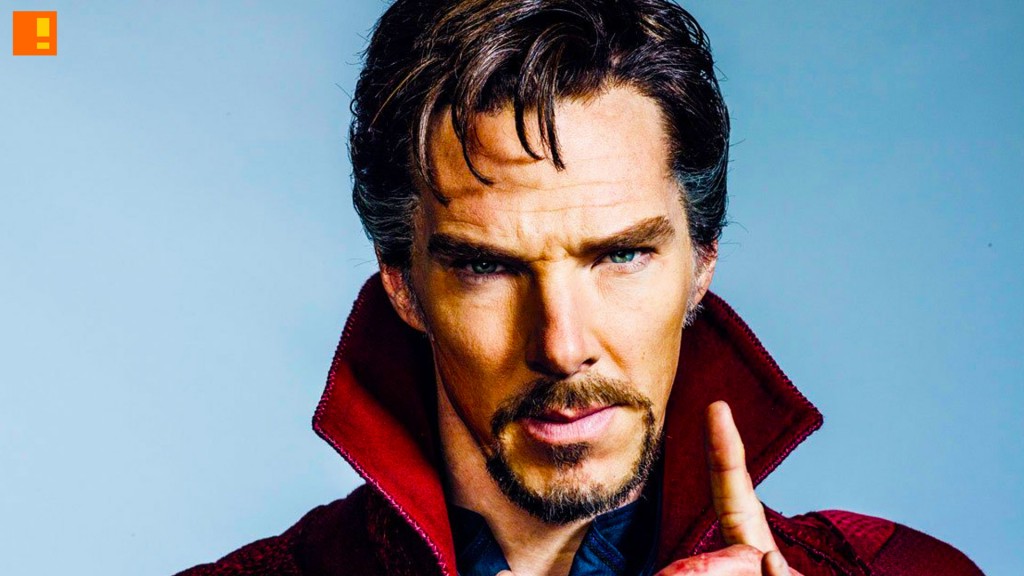