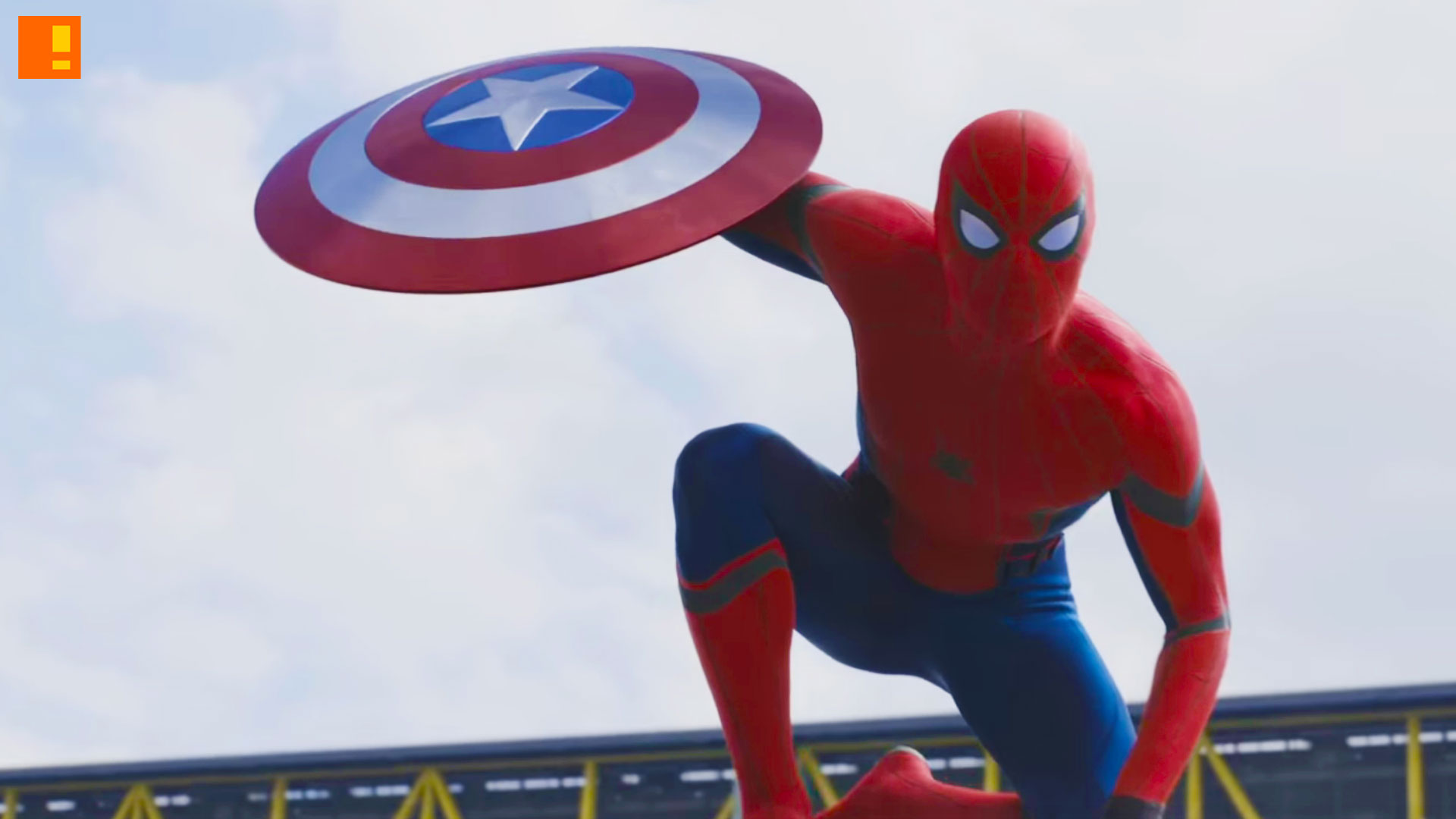 Captain America: Civil War officially hits cinemas tomorrow in the UK, with premieres dotted all over the glob now. And the Russo brothers are as expected pretty excited to present to the MCU for the first time Spider-Man. And with Spider-Man, played by Tom Holland, is being presented as a young teen, Iron Man’s recruiting the web-slinger in an all out Civil War against members of the mighty Avengers seems very despotic of him.

But at the UK Premiere, Joe and Anthony Russo offered up some insight into Iron Man’s reasoning in recruiting a kid to help fight his battles. A cool, strong, flexible, powerful kid… but still a kid nonetheless…

Look, there’s a certain narcissism to the character and Tony doesn’t want to lose this fight, and at the same time I think he also sees Spider-Man as the greatest living non-lethal weapon. If you’re going out to capture a bunch of people who you don’t necessarily want to hurt, you couldn’t ask for a better character than Spider-Man to take with you.

Must be the old gun-runner Tony coming through a bit. The Russo’s continue:

He does show up and illustrate that Spider-Man, he knows how powerful he is. In a video we see Spider-Man stopping a car moving 40 miles an hour, where he catches it and puts it back on the ground, so I think he believes that he’s taking with him perhaps one of the most powerful characters in the Marvel universe, and I think he feels like the kid will be well-protected under his tutelage. You also find out in that sequence, when things go wrong the kid says, ‘What do I do?’ and Tony says, ‘Keep your distance, web ’em up.’ So he’s obviously mentored the kid for what’s about to go down. 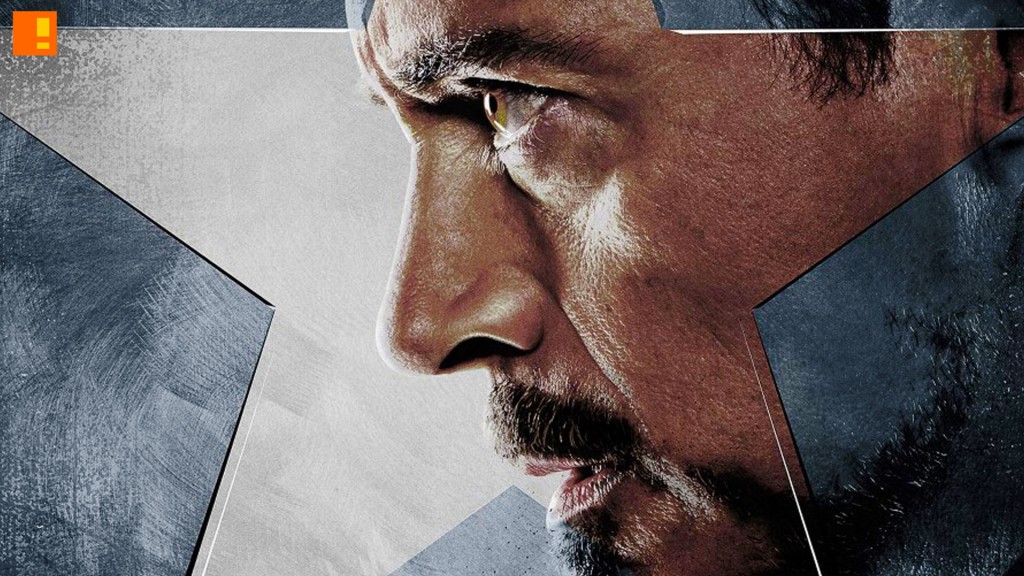 Rich guy takes impressionable parentless kid under his arm to fight in a war. Nothing wrong or irresponsible there.

Marvel’s Captain America: Civil War finds Steve Rogers leading the newly formed team of Avengers in their continued efforts to safeguard humanity. But after another incident involving the Avengers results in collateral damage, political pressure mounts to install a system of accountability, headed by a governing body to oversee and direct the team. The new status quo fractures the Avengers, resulting in two camps—one led by Steve Rogers and his desire for the Avengers to remain free to defend humanity without government interference, and the other following Tony Stark’s surprising decision to support government oversight and accountability. Get ready to pick a side and join the nonstop action playing out on two fronts when Marvel’s Captain America: Civil War opens in U.S. theatres in May.