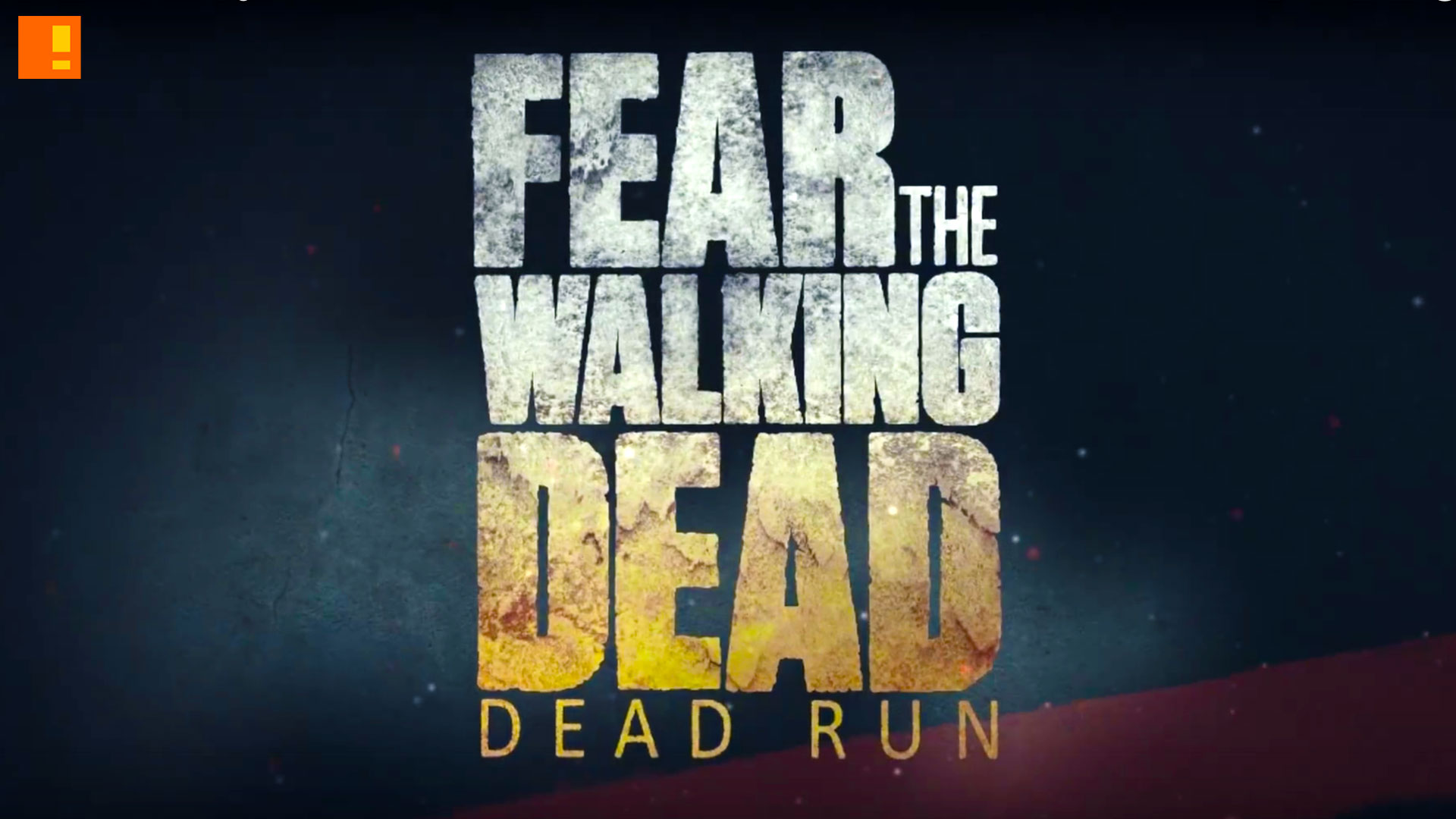 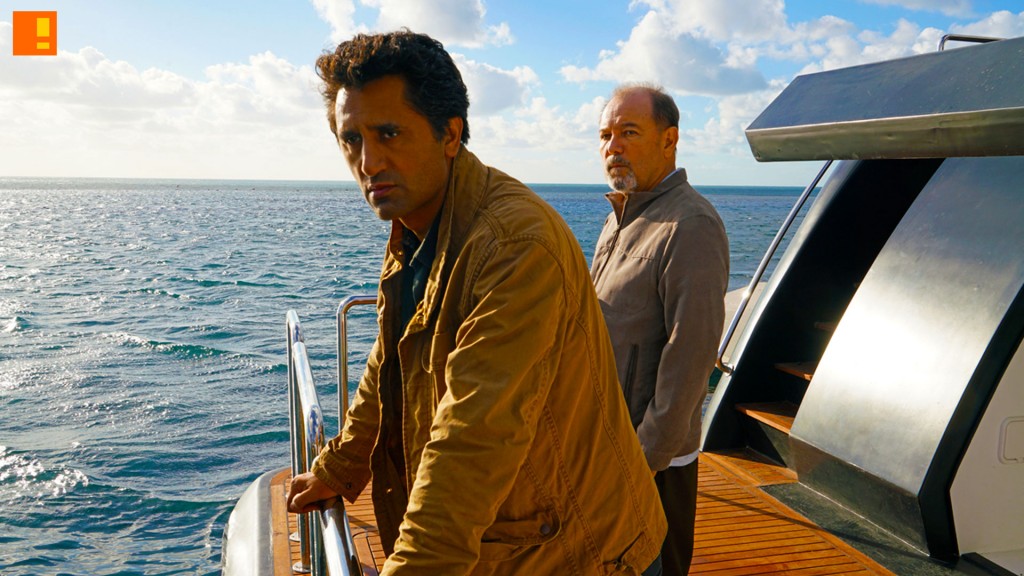 Fear The Walking Dead Season 2 is well underway taking the terror to the high seas. Swimming Zombies. That’s all we have to say about that.

But the companion series is doing another spin-off of its own in the form of an official mobile game. Just as long as the intro is that low-chakra vibrating cerebral title sound design, well be happy and or temporarily MK Ultra’d. 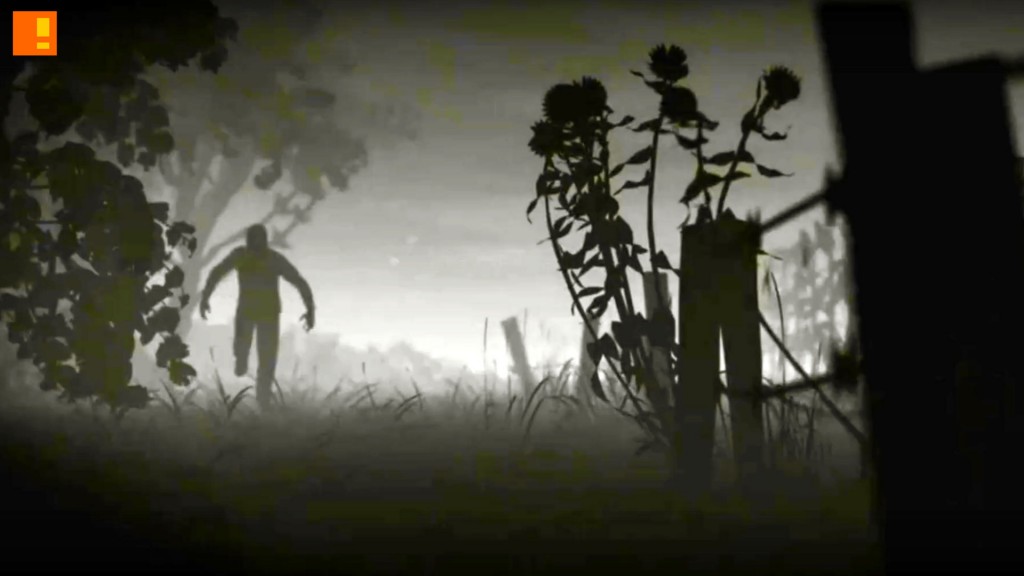 The style and design of the game is interesting enough, despite being monotone, it has surprisingly a lot of depth and character in it.

Relentlessly pursued by the undead, you flee across familiar LA landscapes as the city is overrun; an abandoned church, a high school, the local sports arena. Shoot too much and you’ll slow down. Don’t shoot enough and you’ll be overtaken.

Watch the Fear the Walking Dead: Dead Run Launch Trailer in the player below: 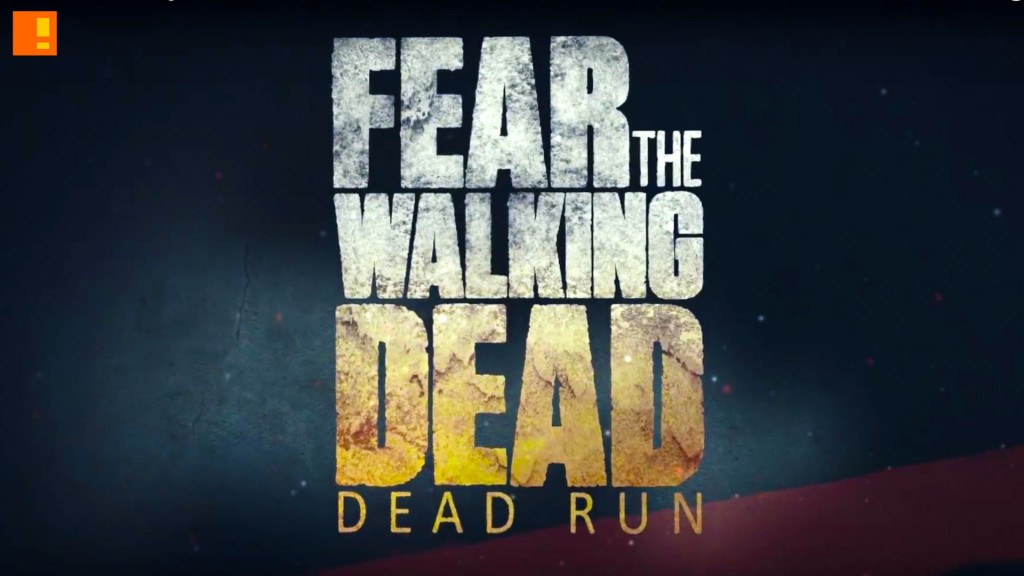 Fear the Walking Dead: Dead Run is free to play and is available now in the App store.