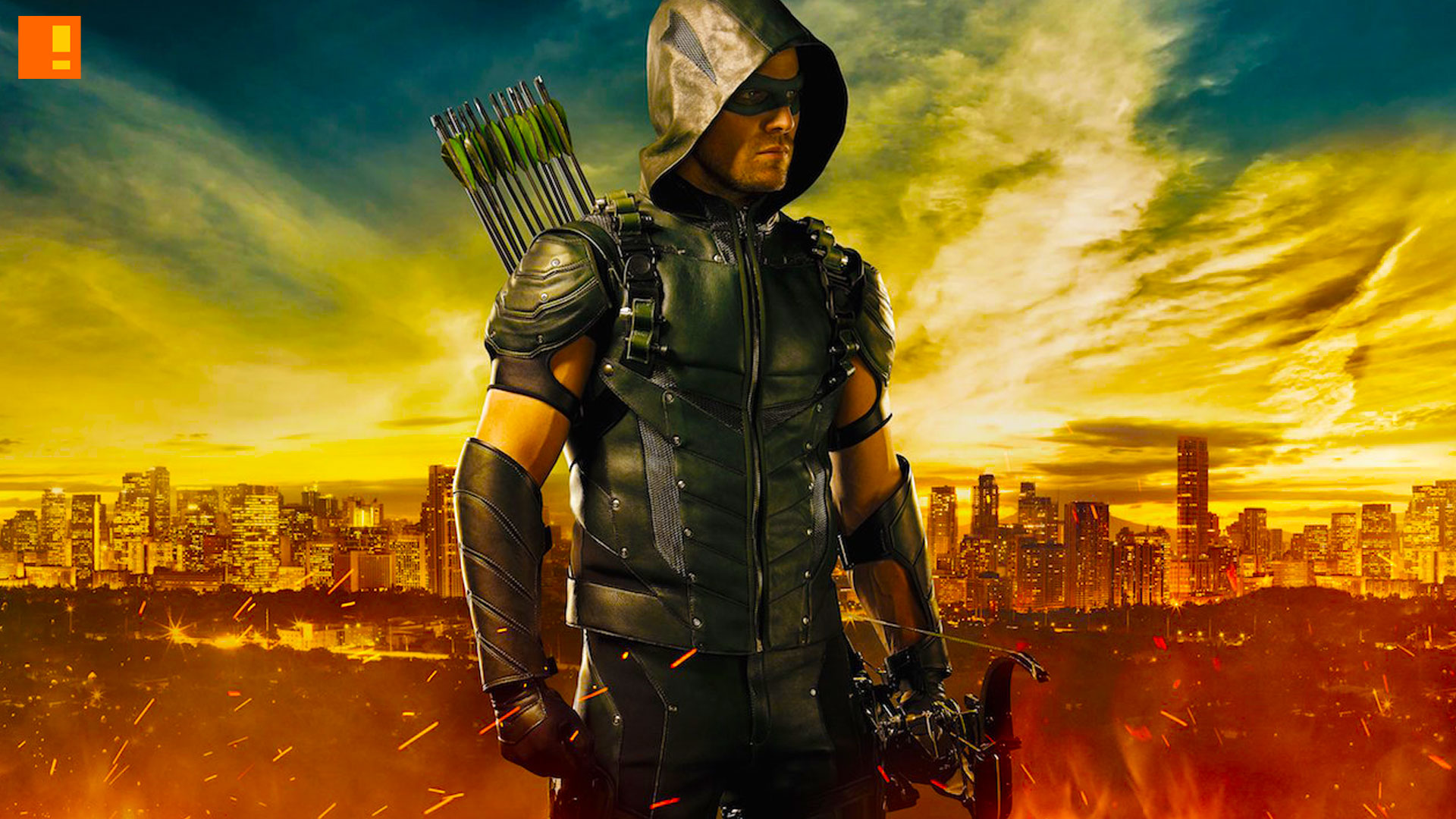 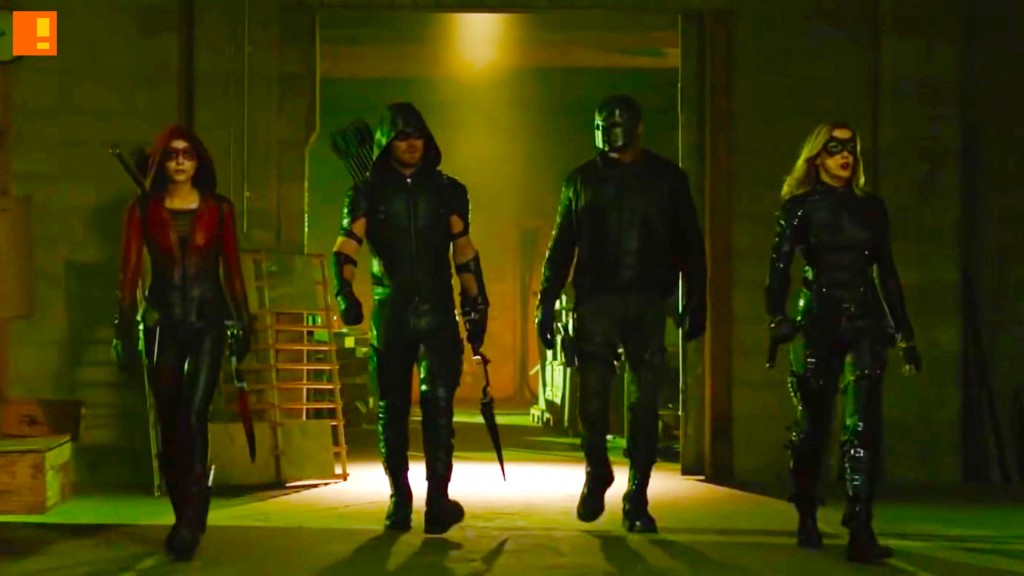 How time flies as CW’s Arrow, based on DC Comics’ Green Arrow title, comes to the end of it’s forth season. The showrunner Marc Guggenheim revealed to fans that the filming of the finale is currently being shot and also took the opportunity to reveal the episode’s title- “Schism”:

Coincidence that it’s the same day DC Comics is launching their Rebirth event? One could only guess. 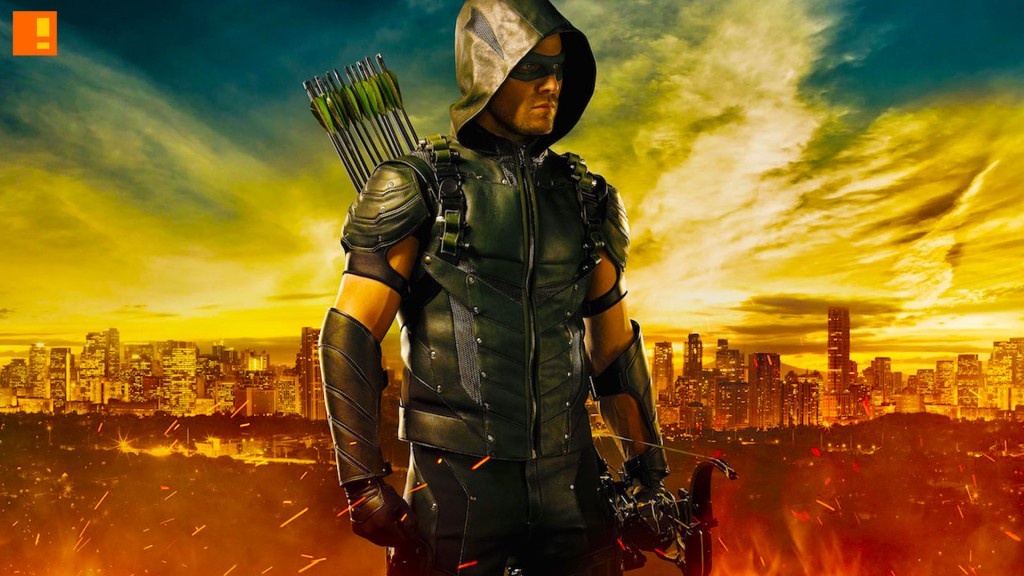