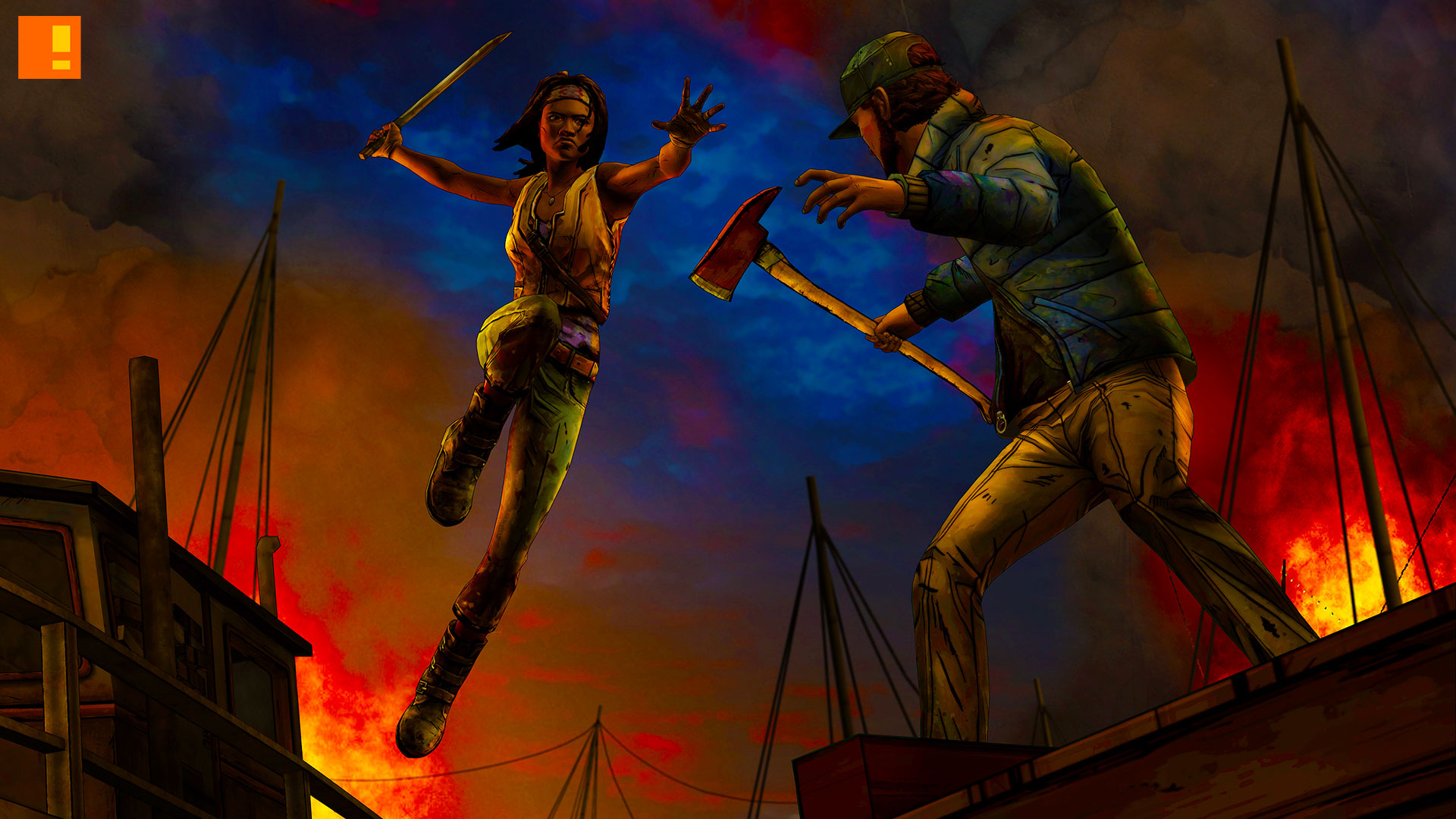 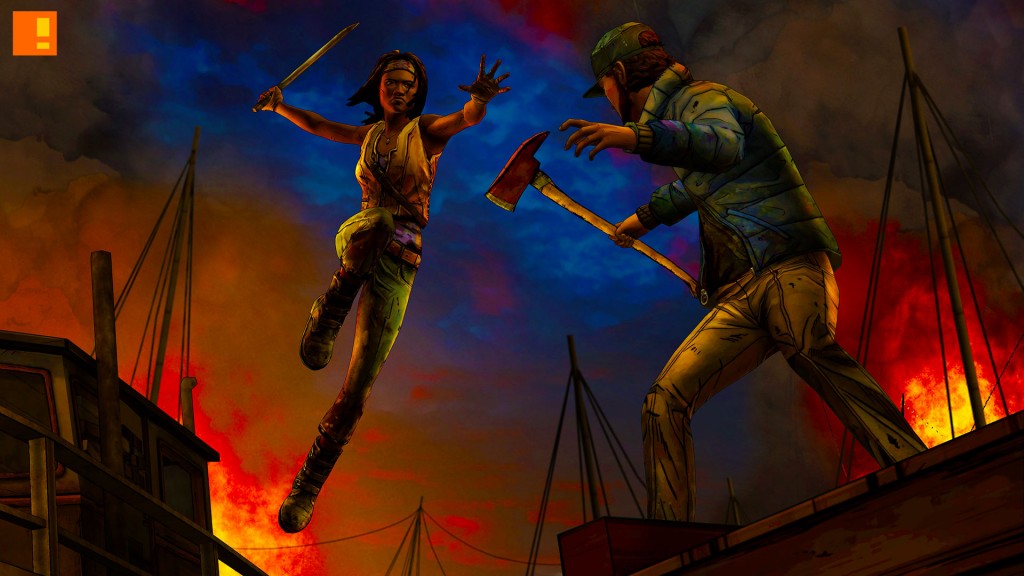 Telltale Games is set to follow up episode one of their The Walking Dead: Michonne game with Episode 2 entitled “Give No Shelter”. And things are escalating as one would expect.

In this tense second chapter, a daring escape from the floating colony of Monroe sees Michonne, Pete, and Sam running for their lives. An all too brief reprieve is soon shattered; the leaders of Monroe don’t forgive and don’t forget. With memories of her daughters bleeding ever further into Michonne’s blurred reality, her world is becoming increasingly fractured… just at the point when she’ll need all of her skills to survive.

Check out The Walking Dead: Michonne Episode 2 Trailer in the player below: 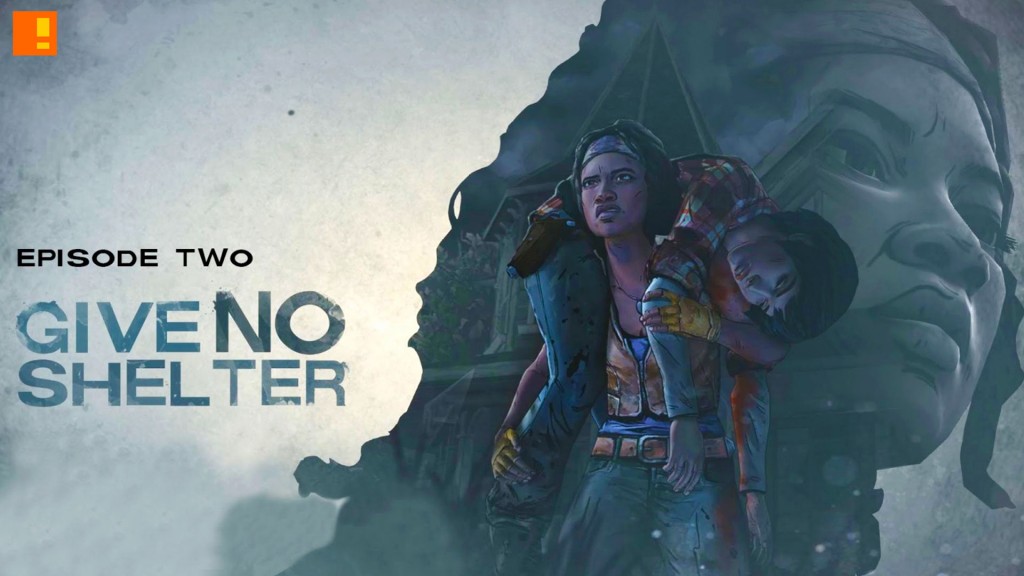 The Walking Dead: Michonne Episode 2 “Give No Shelter” is available March 29th 2016

Sony may be planning to make Playstation VR useable for PC