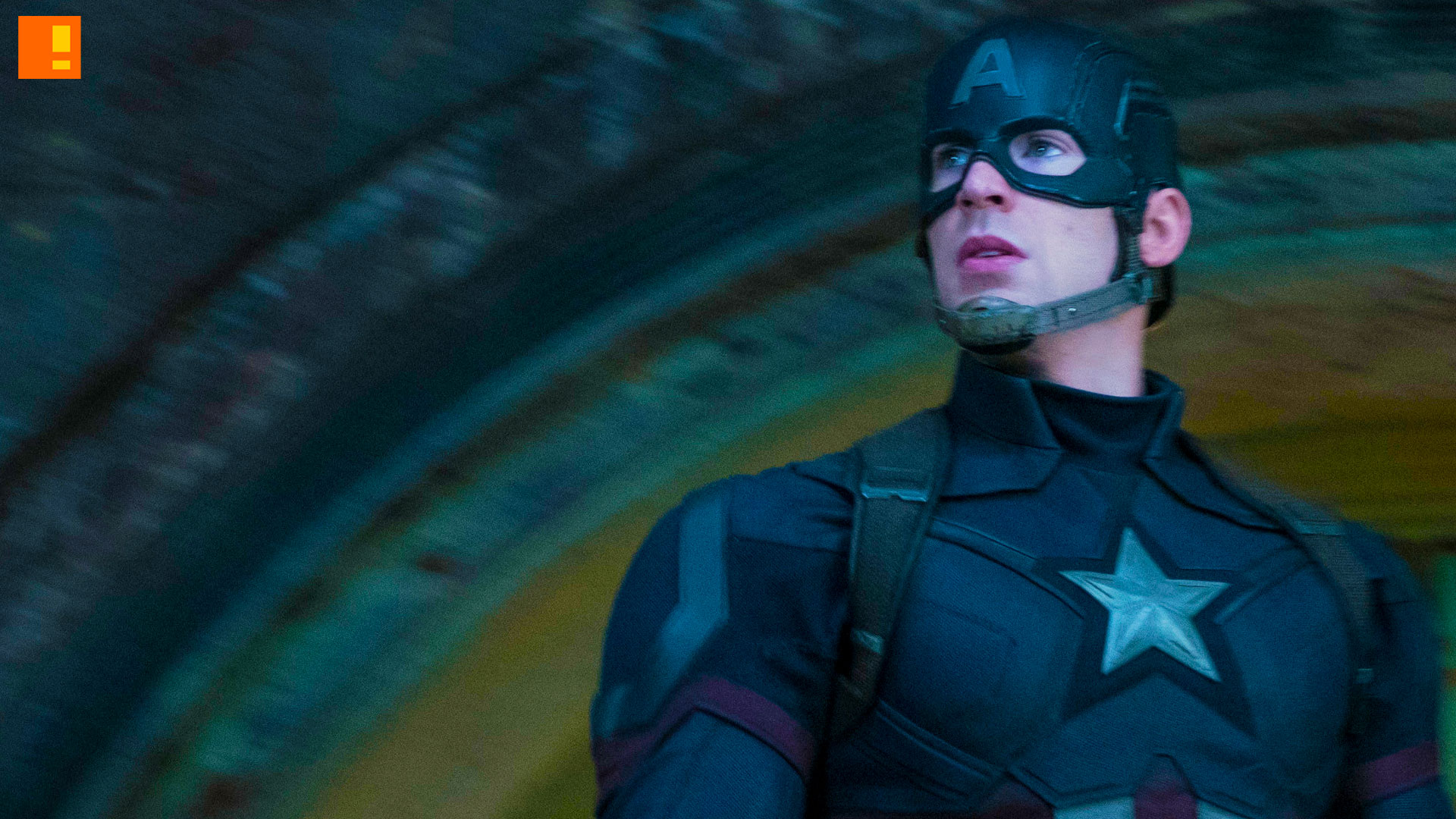 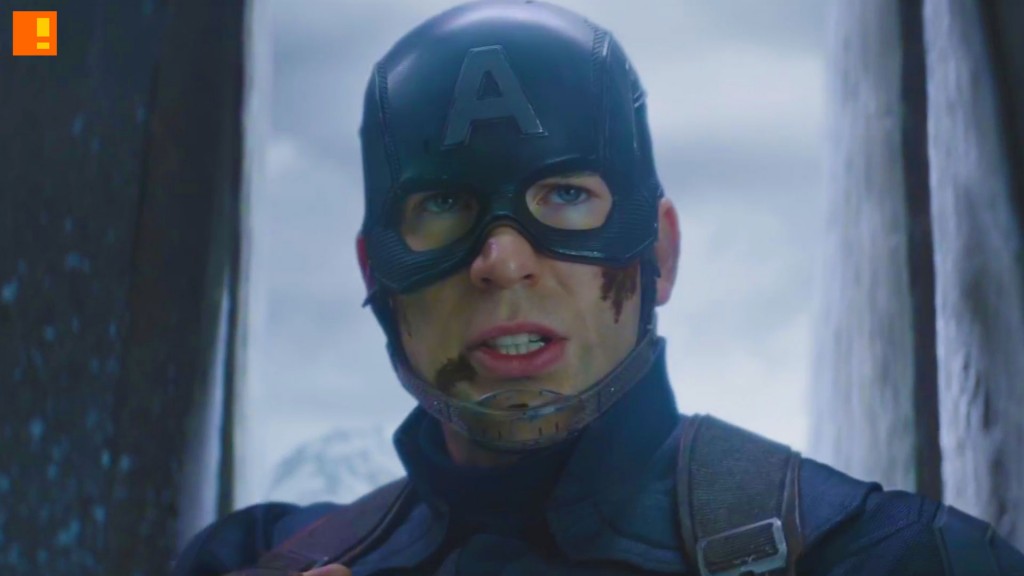 With Batman V Superman: Dawn Of Justice tearing it up in the cinemas, another superhero showdown is on the horizon with Marvel’s Captain America: Civil War.

Check out this hi-res images of buddies Steve Rogers and Bucky: 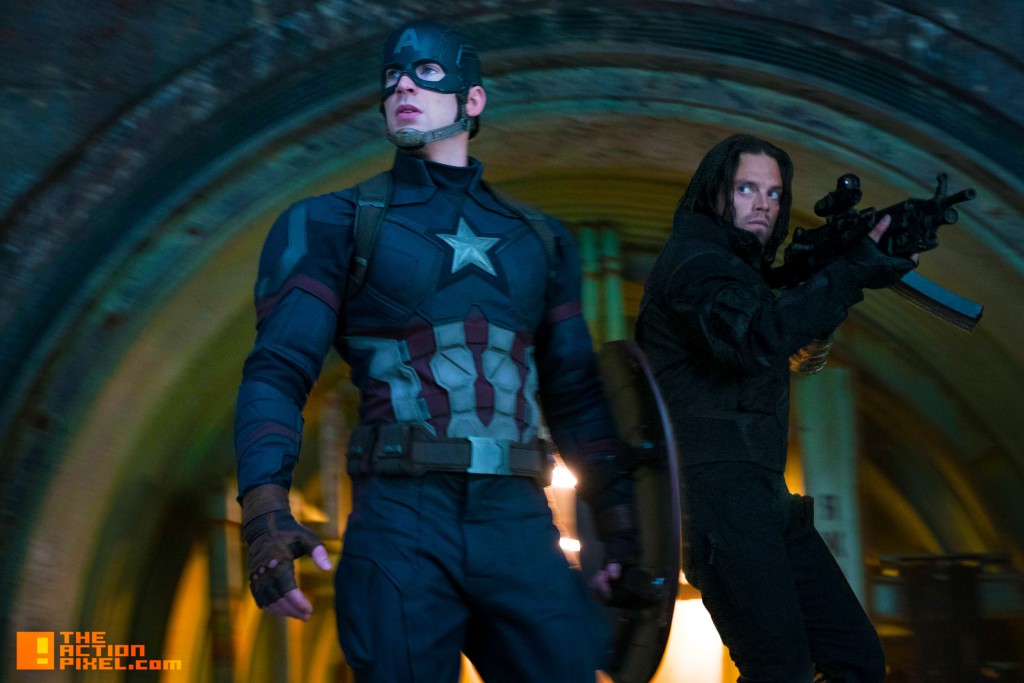