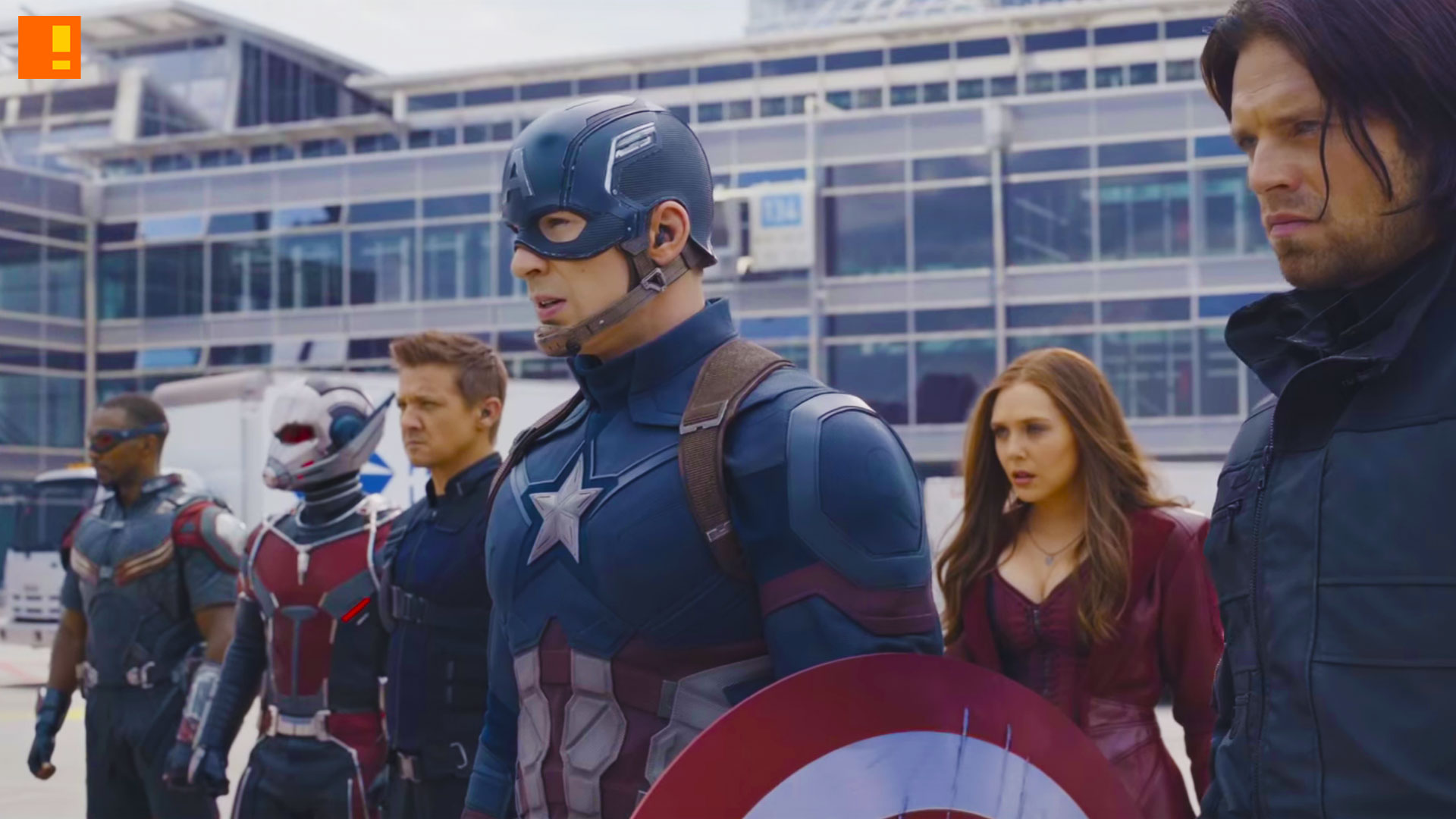 Marvel has hit a new record with it’s MCU titles. Nothing spectacular spectacular, just that Captain America: Civil War will be the longest film in Marvel’s canon.

Parent Disney confirmed Civil War has a playtime for 2 hours and 27 minutes.

Well, that is just four minutes longer than Avengers: Age Of Ultron, and being chocked full of 60+ characters, there was bound to be a long run time.