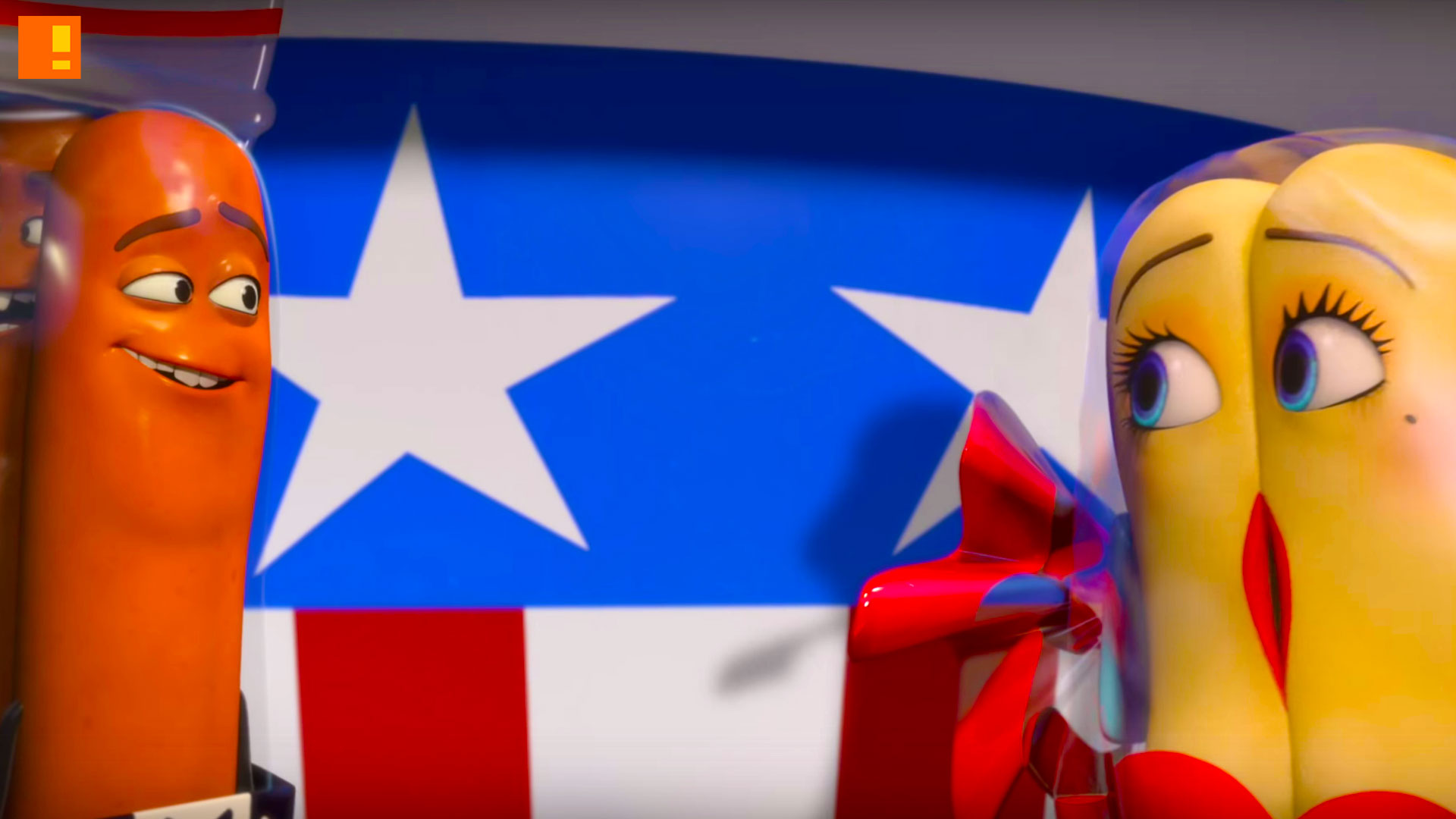 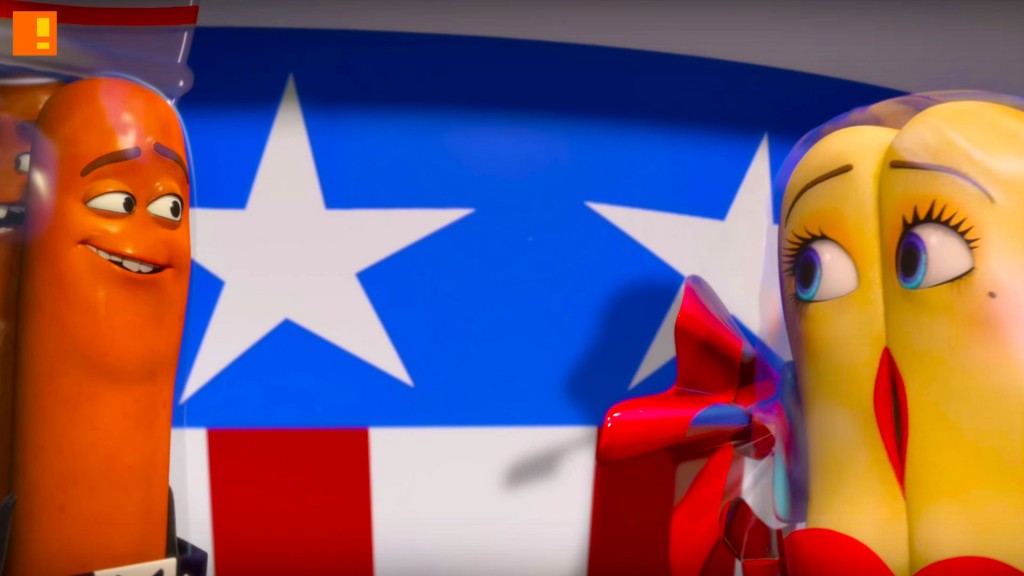 Sausage Party is surely to be a sausage fest of adult humour from the twisted comedic mind of Seth Rogen. And we are sure he was under some influence coming up with the premise of this R-rated CGI animation feature (we honestly believe it’s an integral part of his process.

Sausage Party, the first R-rated CG animated movie, is about one sausage leading a group of supermarket products on a quest to discover the truth about their existence and what really happens when they become chosen to leave the grocery store. The film features the vocal talents of a who’s who of today’s comedy stars – Seth Rogen, Kristen Wiig, Jonah Hill, Bill Hader, Michael Cera, James Franco, Danny McBride, Craig Robinson, Paul Rudd, Nick Kroll, David Krumholtz, Edward Norton, and Salma Hayek.

Watch the Sausage Party trailer in the player below: