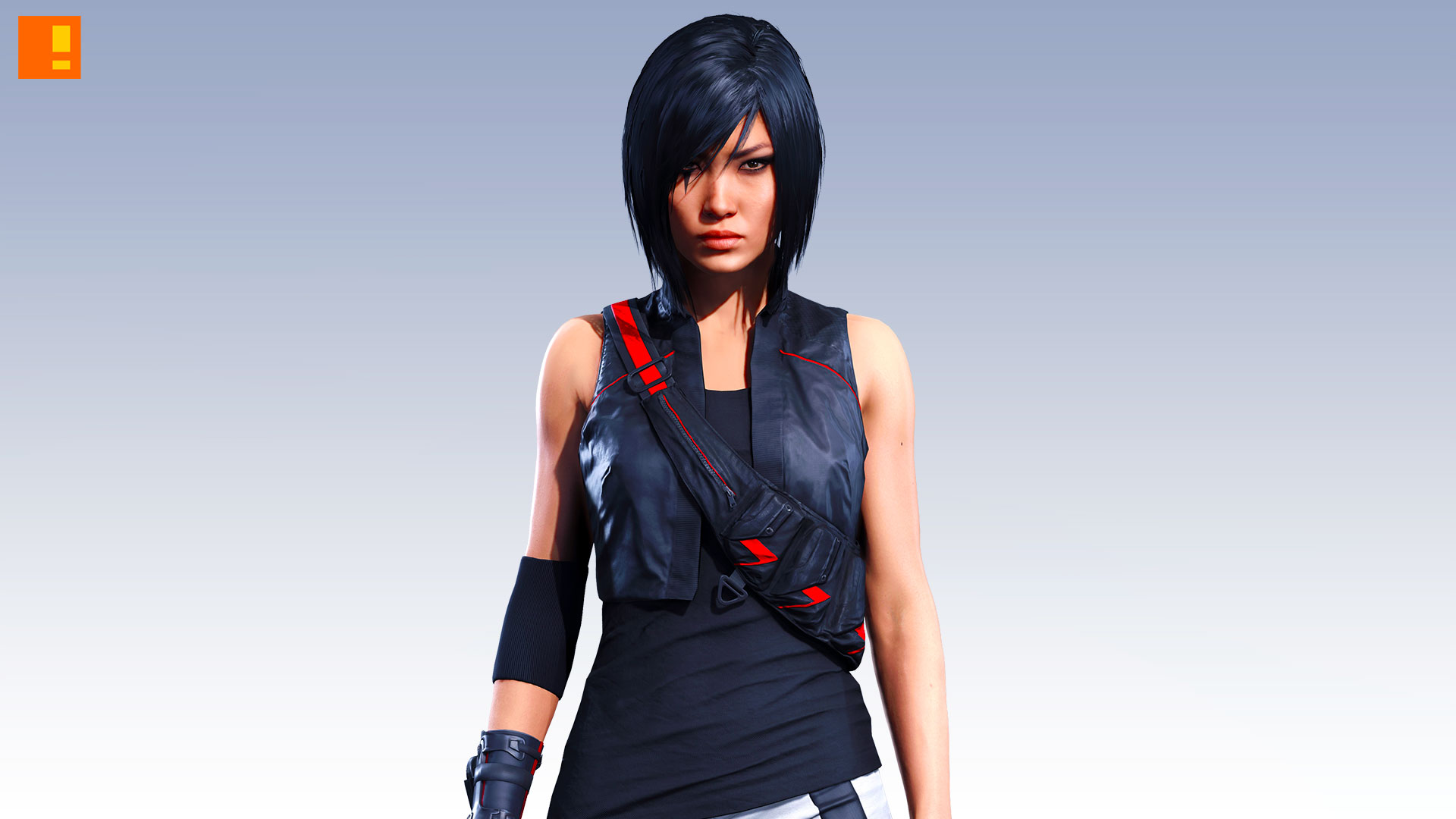 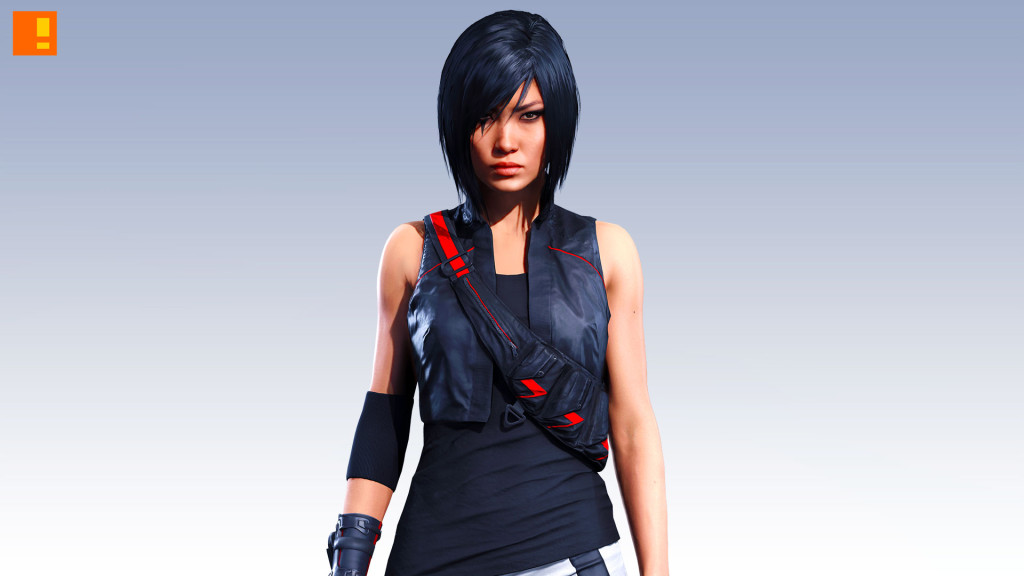 After stunning us at E3, EA and DICE hit us with the story trailer for Mirror’s Edge Catalyst. And she’s about to cause a stir of the carnivalesque kind. Things are just better when you add a little Faith.

Some pretty awesome, emotive voice acting if we do say so ourselves.

Faith Connors is a self-assured thrill-seeker and one of the best Runners in the city of Glass. But Faith’s carefree days are numbered. As she crosses paths with the evil Gabriel Kruger and the city’s oppressive Conglomerate, Faith finds herself running for something far more important. Playing Mirror’s Edge Catalyst, you’ll experience a rich storyline with a heroine-to-be fighting for both the city and herself. Use the fluid movement and your combat skills to be the Catalyst of change.

There’s also going to be a closed beta for the game, but you have to sign up to get a chance to play Mirror’s Edge Catalyst.

Mirror’s Edge Catalyst will be available on Xbox One, PlayStation 4, and on Origin for PC come May 24th 2016