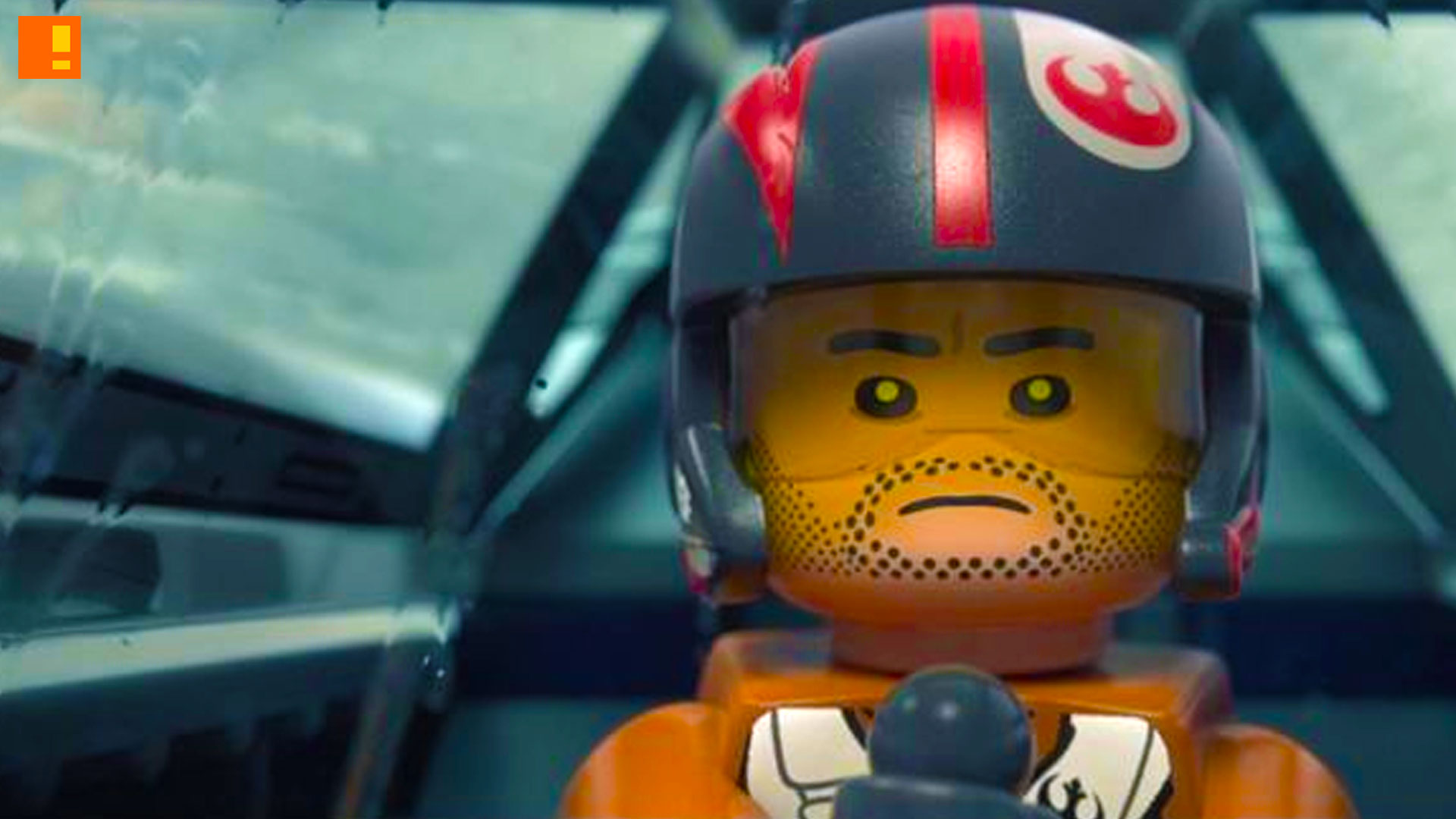 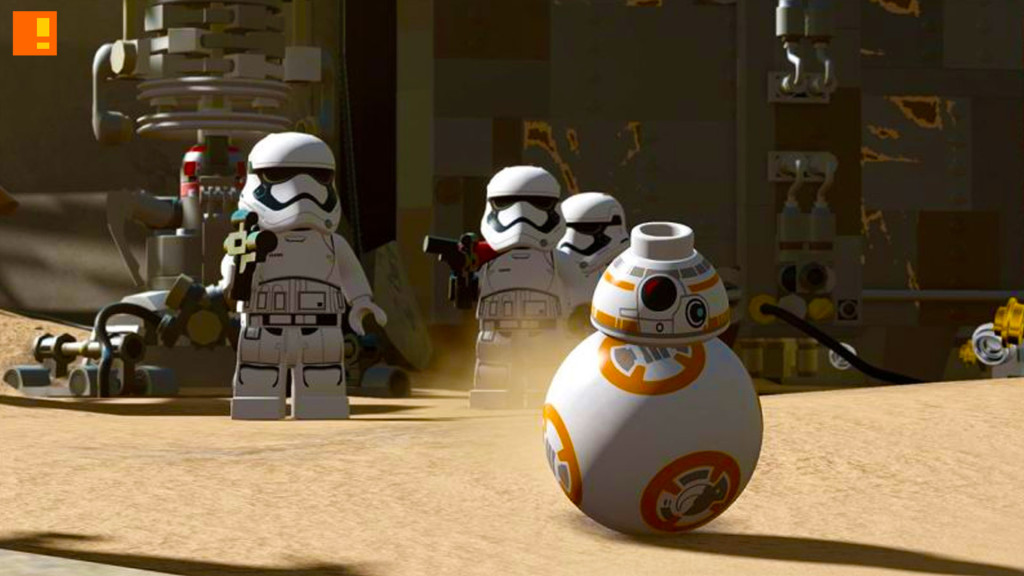 You heard right, there is a LEGO Star Wars: The Force Awakens video game on the way to us.
The leak comes from Xbox, who inadvertently let the news leak about the next release in the LEGO video game canon via the announcement trailer. 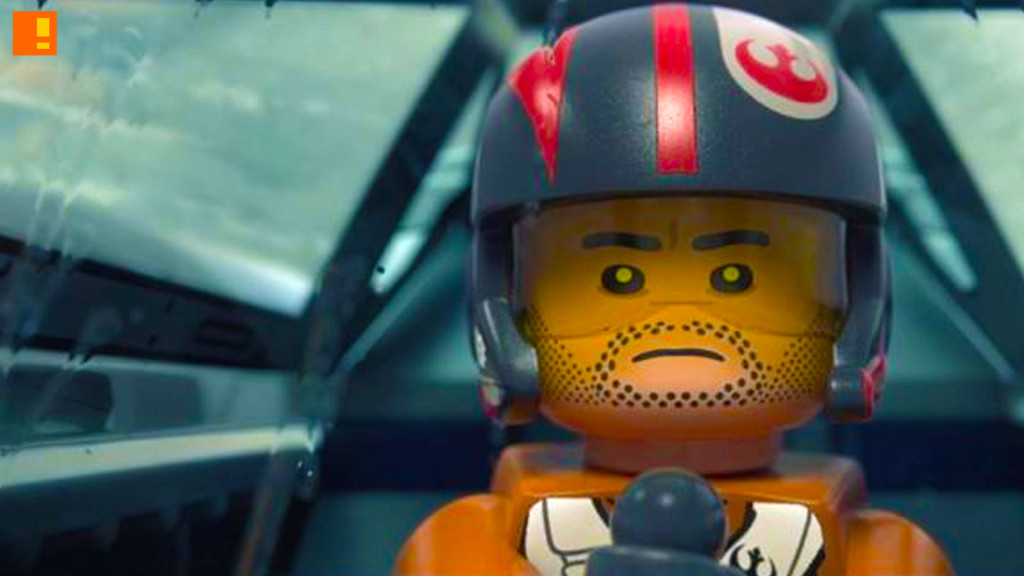 While it’s appeared first on Xbox’s product page—which says it’ll be launched in June. And no doubt we can probably expect it on the PS too… it is Disney after all, where dominance = omnipresence.

Check out the leaked trailer someone captured. Nifty buggers: