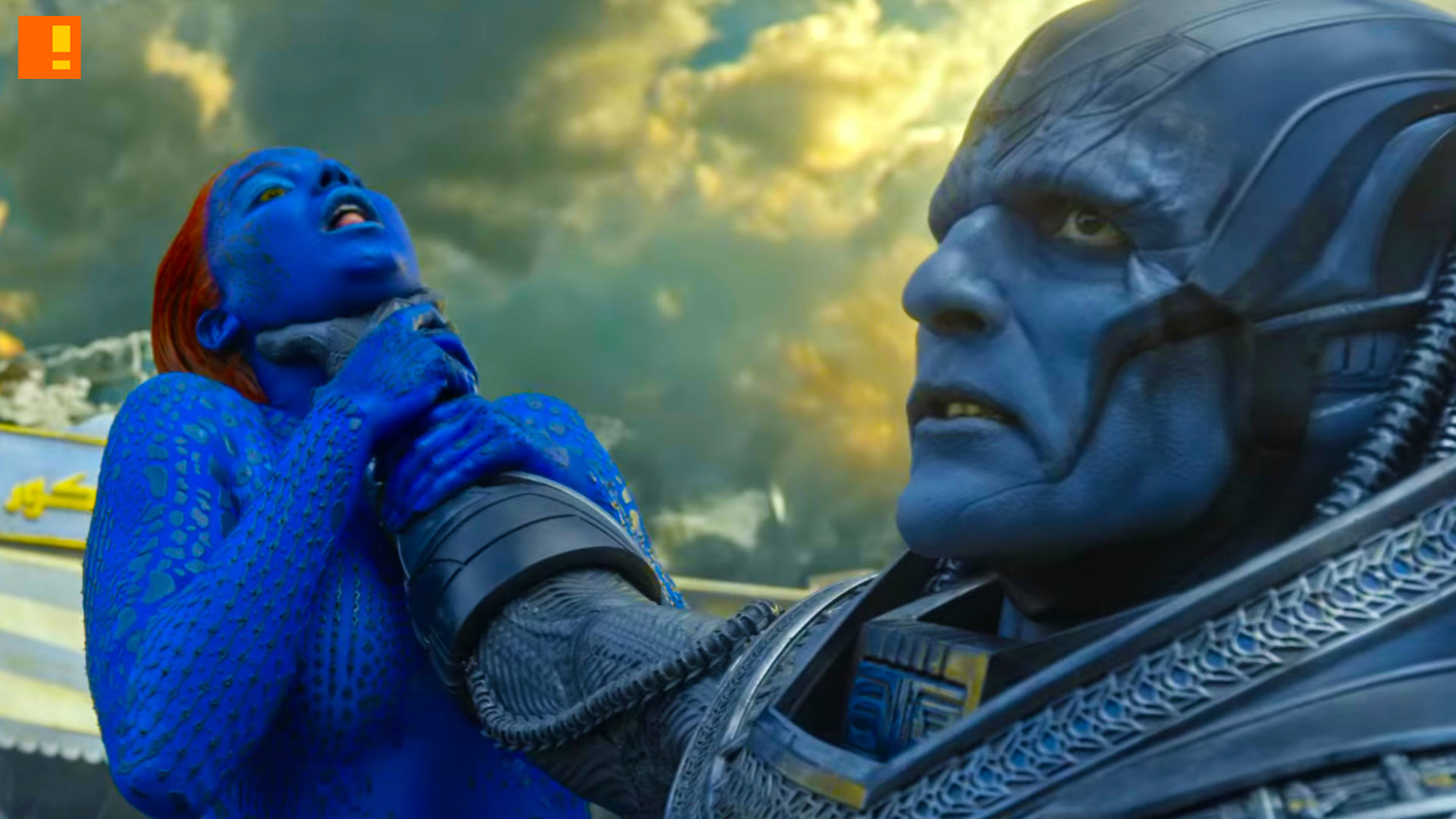 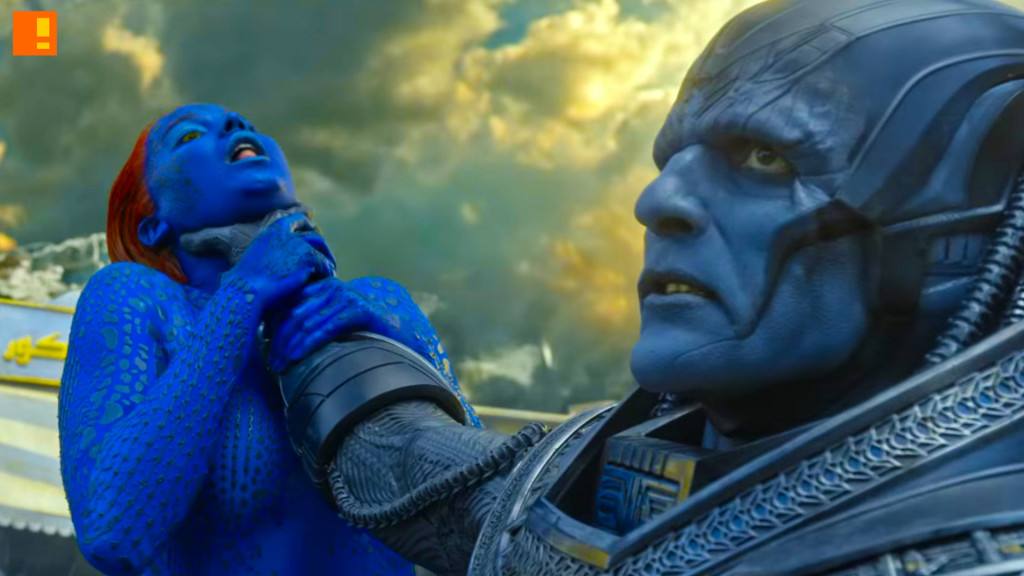 20th Century Fox release their X-Men Super Bowl 50 promo for Apocalypse which purveys earth’s ultimate destruction at the hands of Apocalypse and his 4 chosen horsemen. We feel the Broncos were energised by this fact.

First Look at B.D. Wong as Hugo Strange in “Gotham”