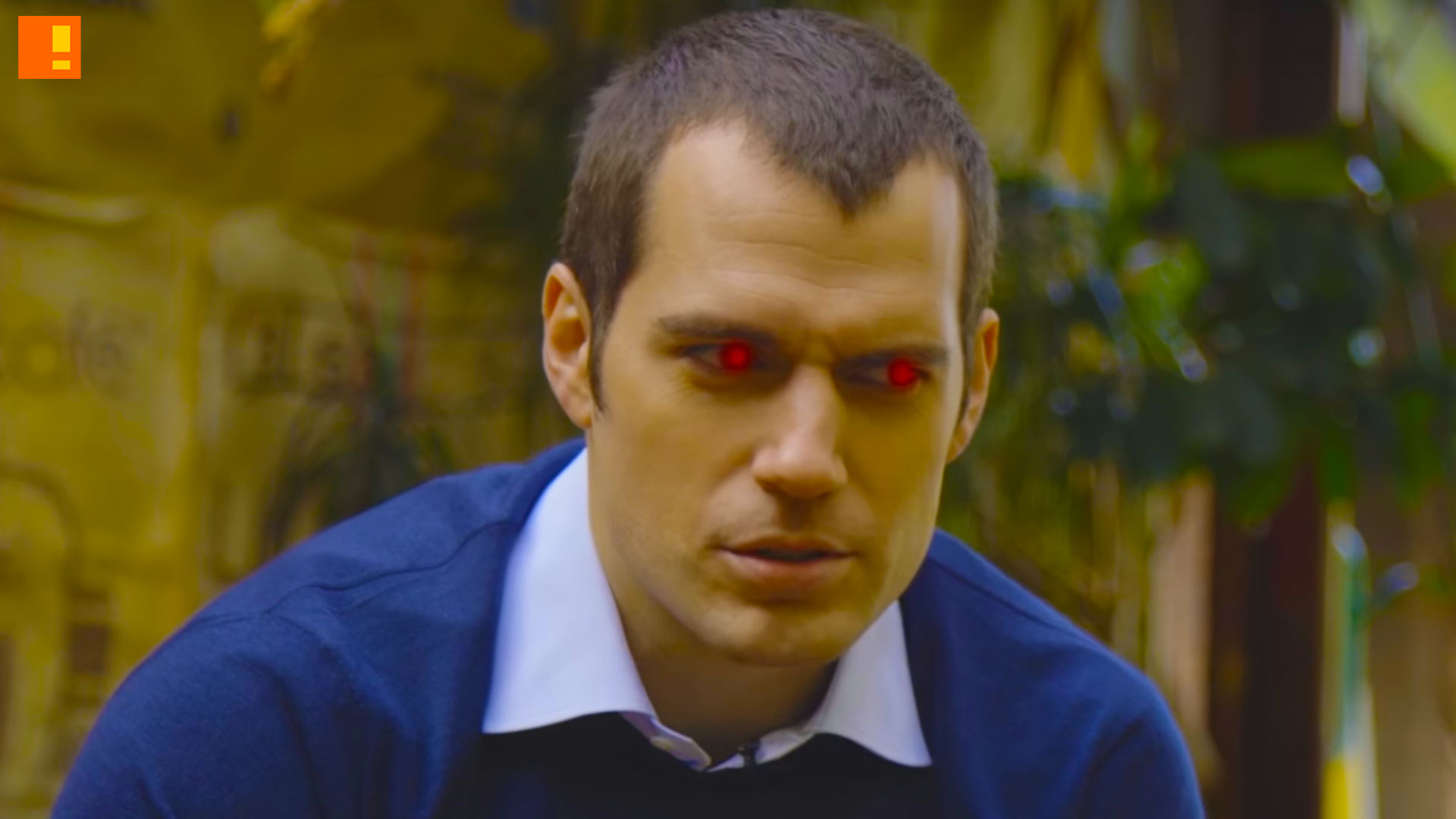 Want a chance to help a worthy cause and get to see the premiere in style walking the red carpet and travelling with actors of Batman V Superman? Well, Henry Cavill who plays Superman tells us how in this video, of course not before shamelessly trying to persuade young kids, who (unless they have irresponsible parents) won’t see the film, why Superman is better.

Check out the vid for details on the Omaze charity experience below:

Watch these kids school Superman, then enter to meet him at the #BatmanvSuperman premiere: https://t.co/KTB7fpQGfyhttps://t.co/LO5PvnU50g