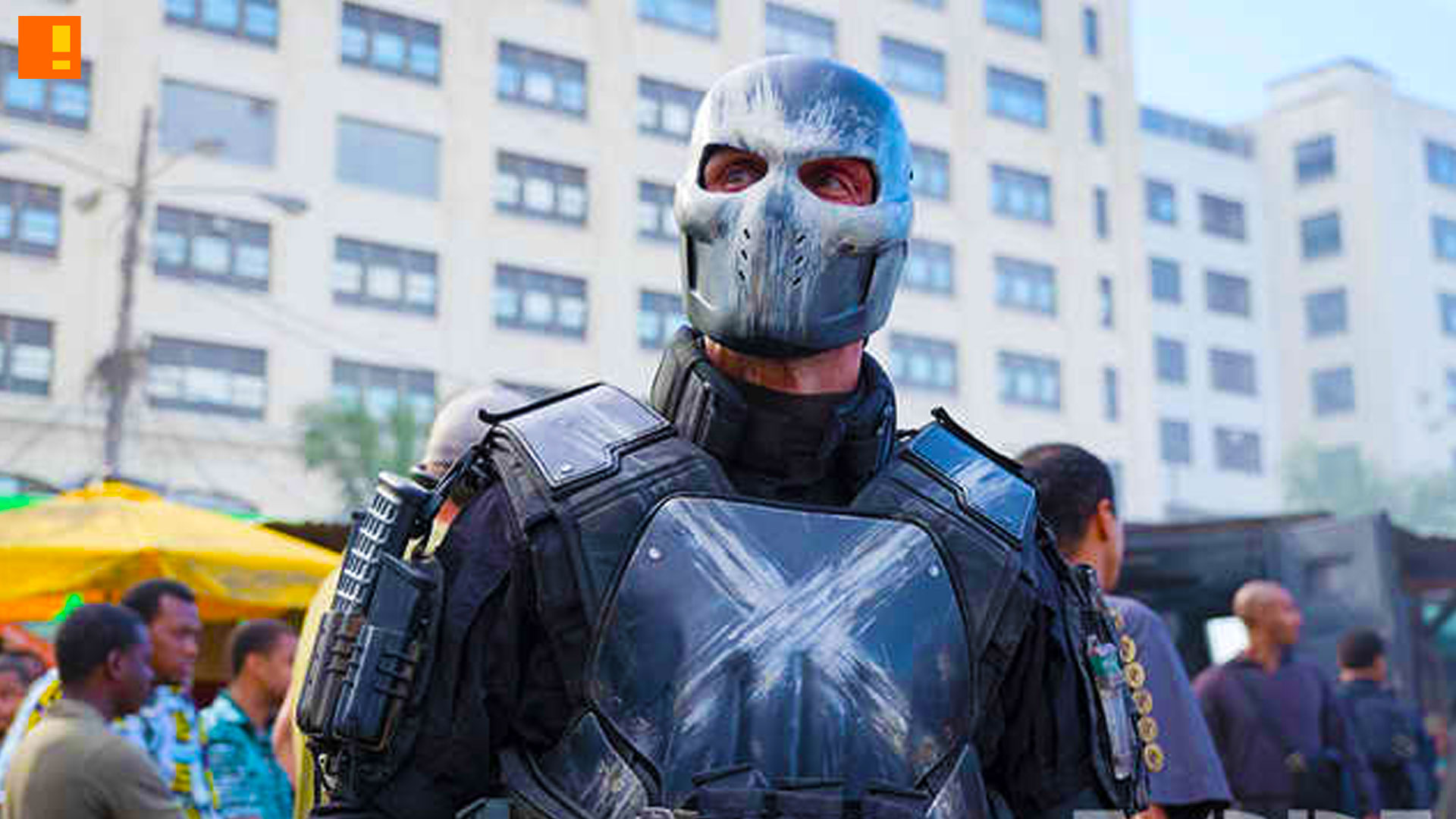 With news of Martin Freeman’s role revealed, the PR press is churning over at Marvel, revealing via Empire the first official look of Frank Grillo’s character Crossbones. It would seem Hydra is very much alive and needs hailing. And the Cap certainly has his work cut out for him. 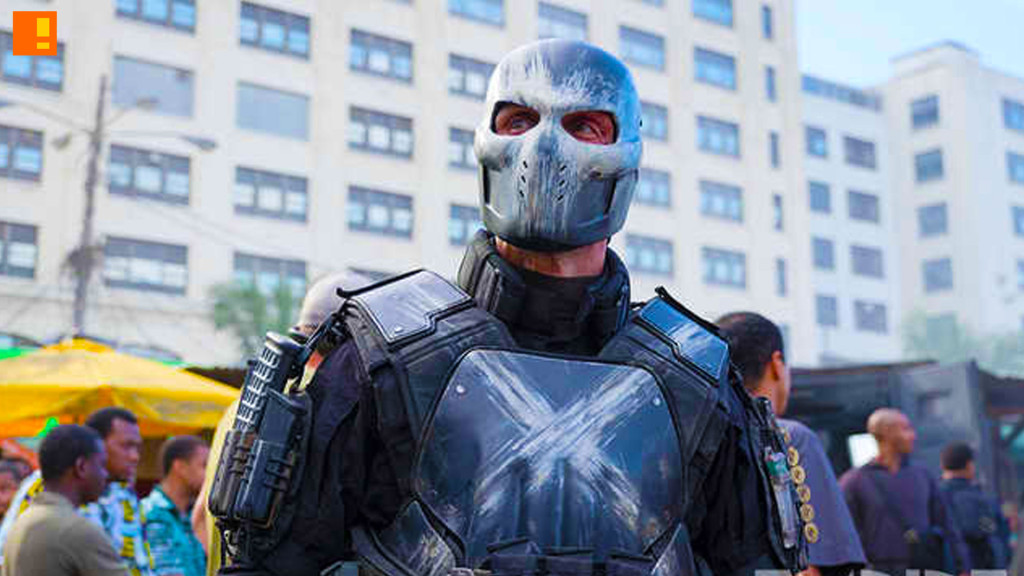