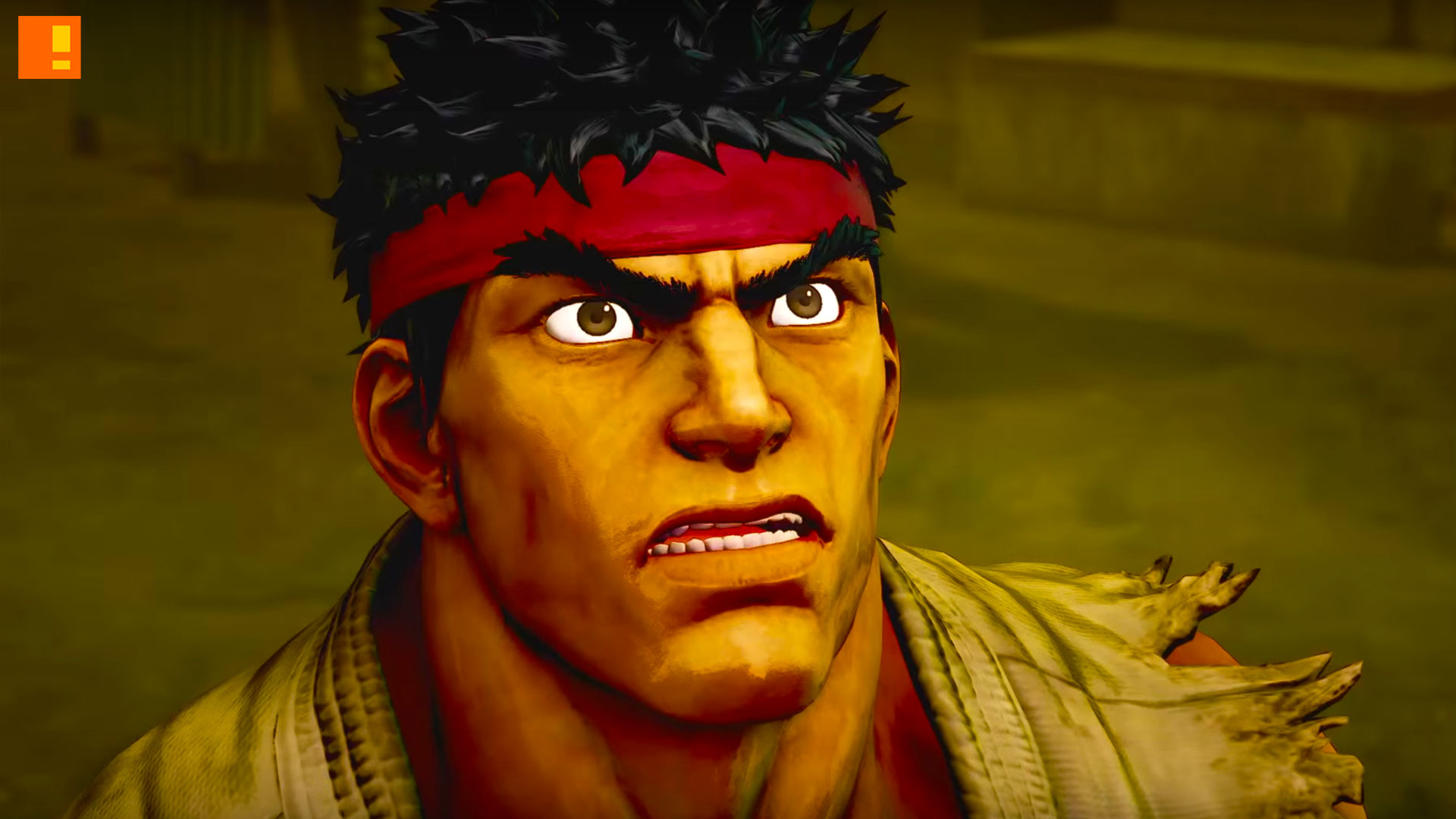 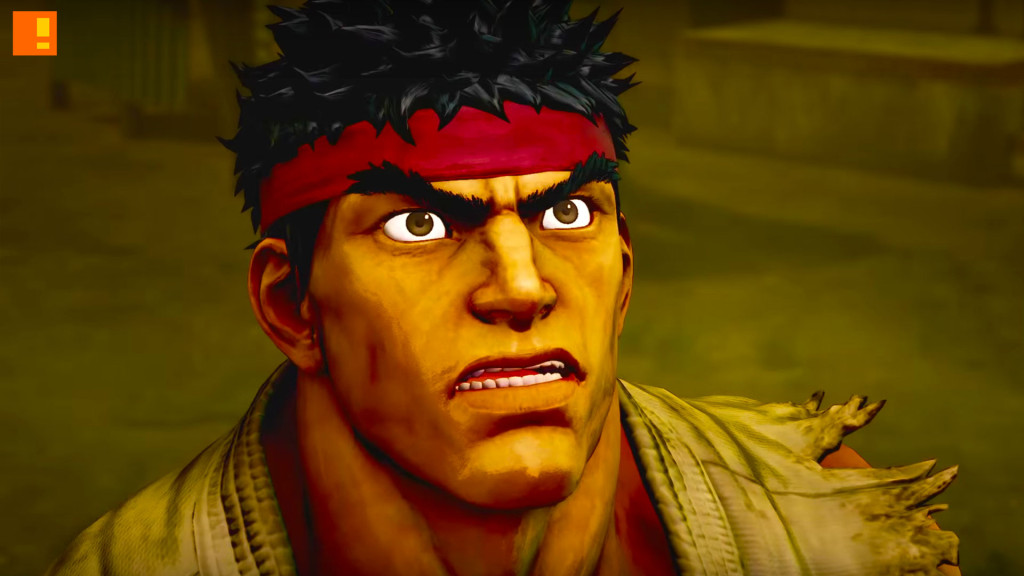 See the Street Fighter V Cinematic Story Trailer in the player below:

Street Fighter V is set for release on the Playstation 4 and PC come February 16, 2016