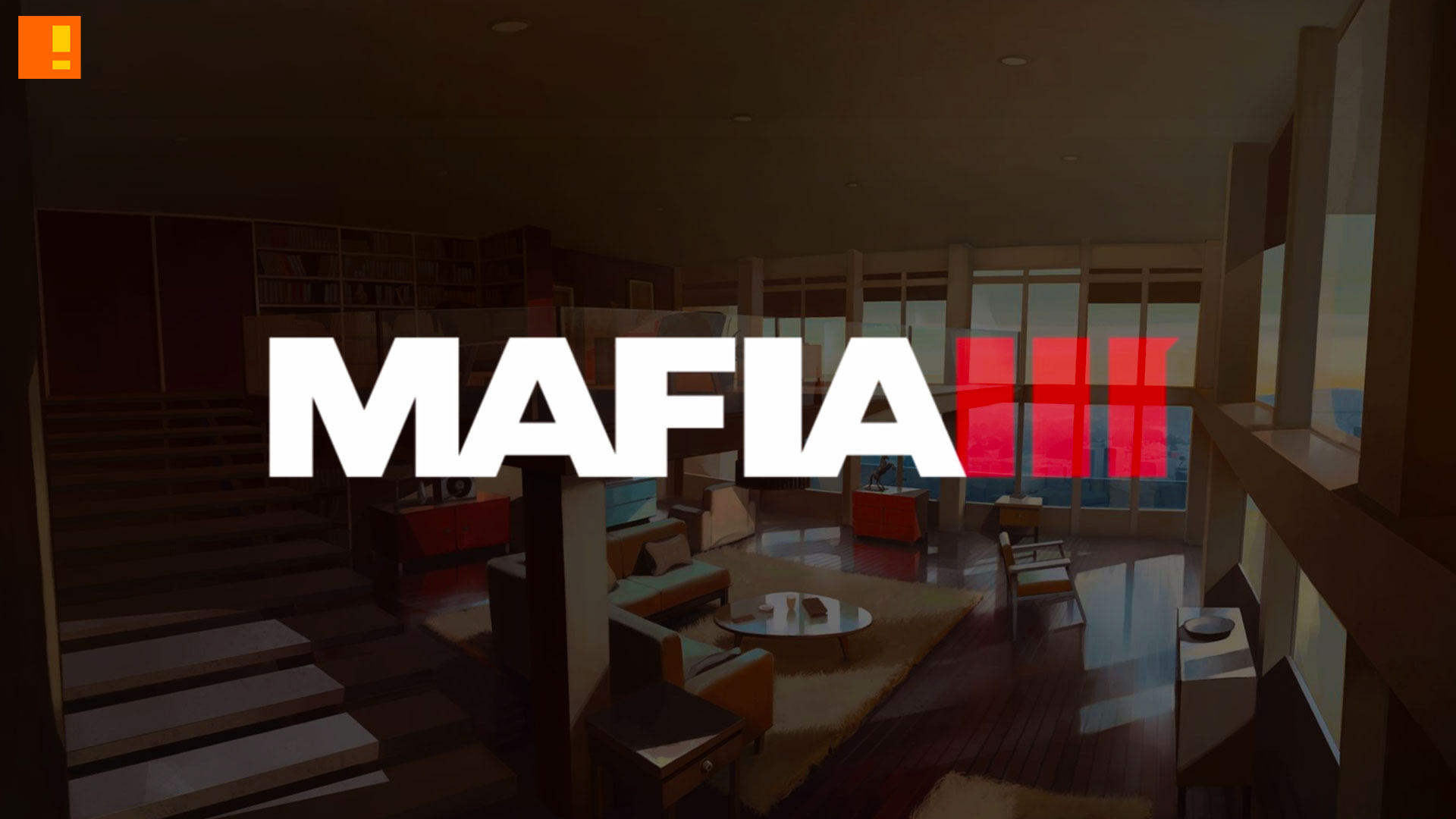 When we first got a glimpse of Mafia III, what 2K unveiled was protagonist Lincoln Clay with a rich, complex narrative against the backdrop of the 60’s, Vietnam and New Orleans.

Now 2K’s giving us a bit of peek into the creative process releasing concept art that inspired the milieu of the game. Check it: 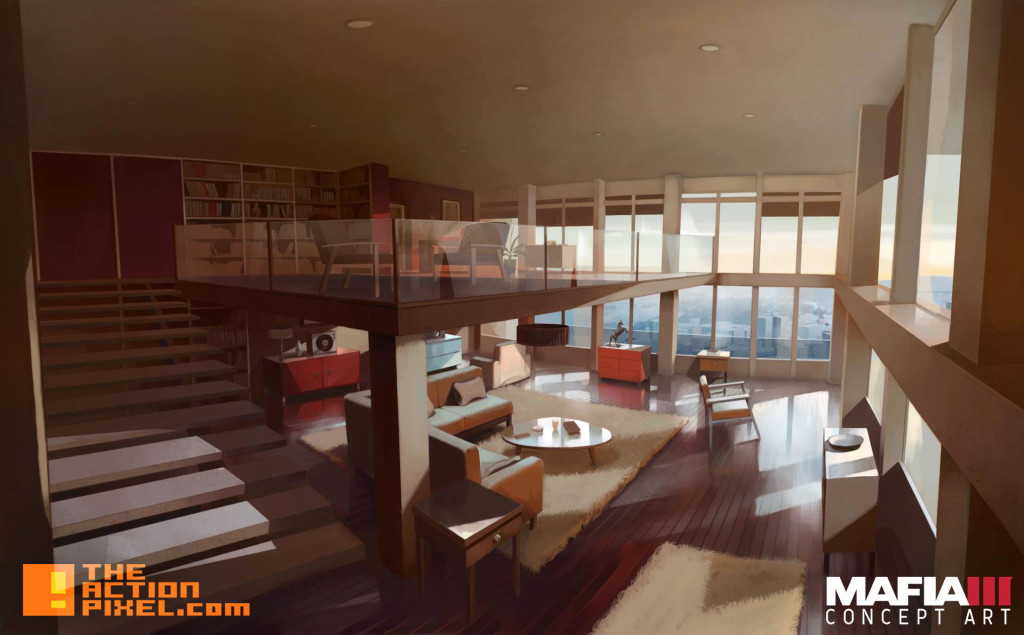 See 2K’s Mafia III world reveal trailer released a while back in the player below:

Mafia III comes out on the PC, Xbox One and Playstation 4 in 2016