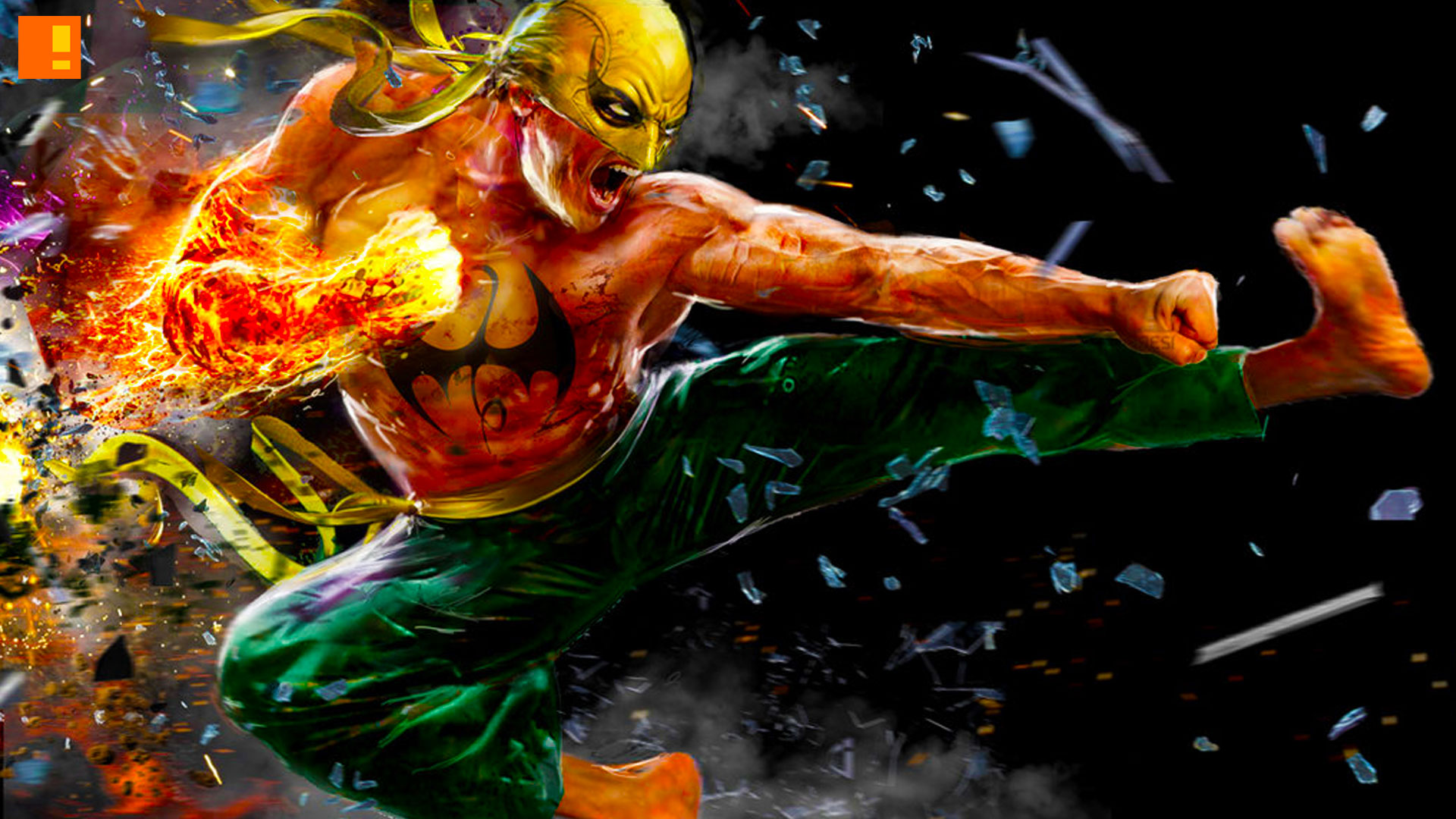 By the looks of things it seems all the main building blocks of the Marvel + Netflix world are in place, as Mike Colter, who plays Luke Cage in Jessica Jones and in his upcoming solo project Luke Cage, confirmed some interesting news re The Defenders. 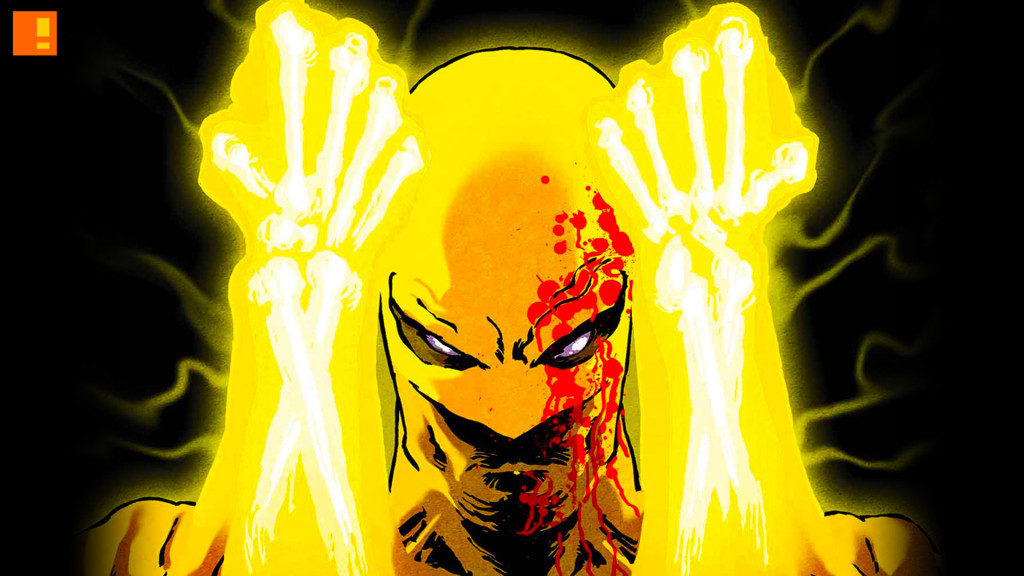 Here is what Colter had to say via Collider:

The actor [to play Iron Fist] has been cast, but he’s in a basement somewhere. When the time is right, they’ll let him up and tell him where he is. I am [excited]. I’ll get a nice little break, after doing Jessica Jones and Luke Cage. Whether I’m in [his show], I don’t know, but there’s The Defenders. 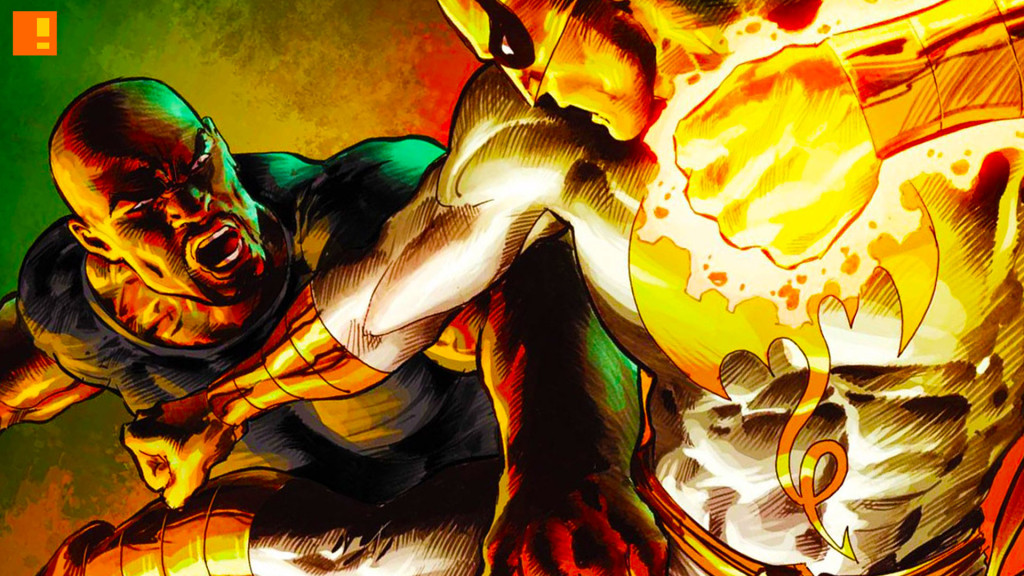 Well, you kinda have to been in his show Luke Cage. Or vice versa. You guys are the definition of buddies.

And with Jessica Jones getting a season 2 alongside Daredevil, + The Punisher loading up for his official solo series, things seem to be going from strength to strength with this Marvel / Netflix team up, all gearing up ultimately towards The Defenders. Just don’t make it Avengers-y.