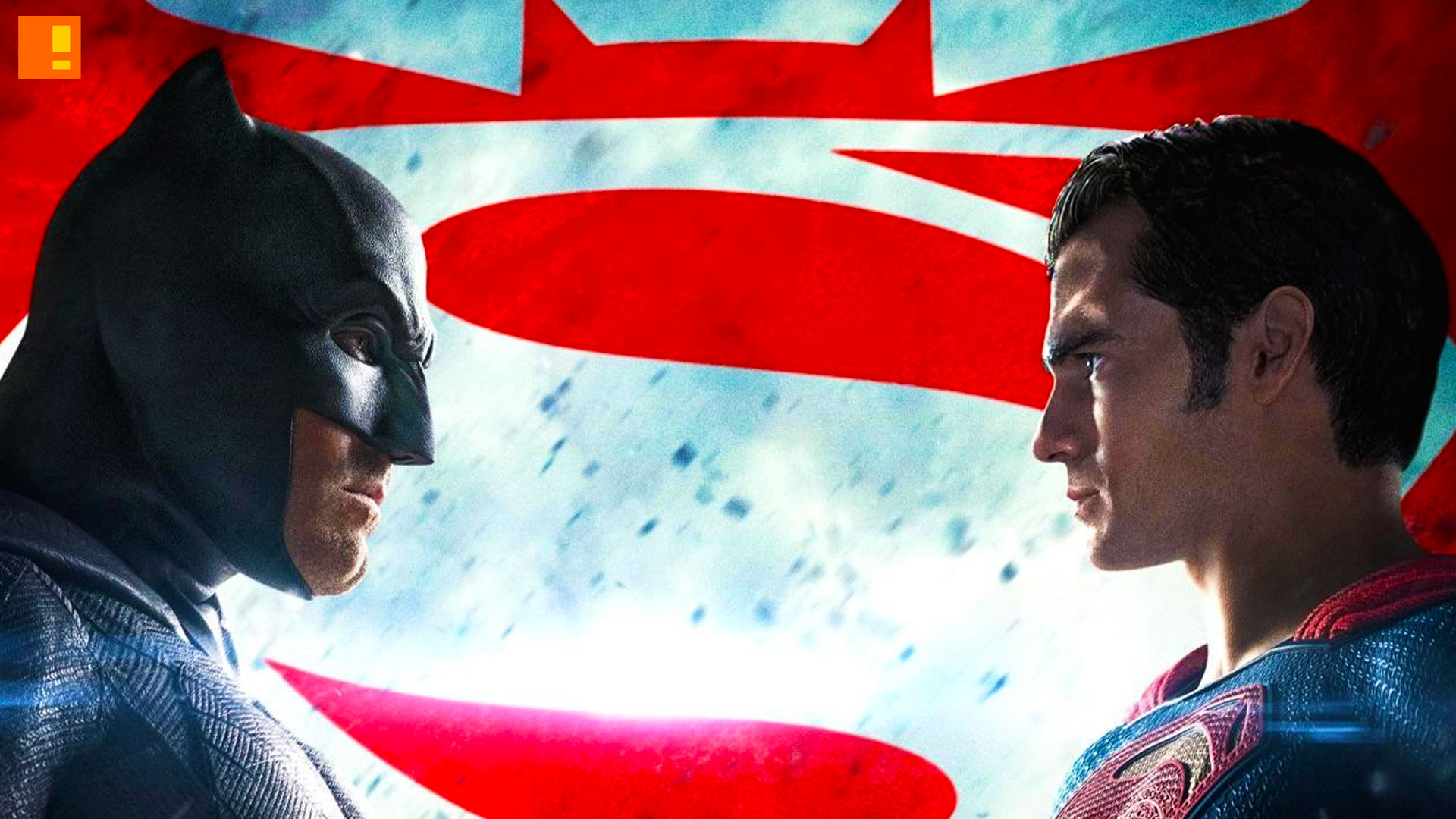 DC Comics and Warner Bros. Pictures has released a new poster for Batman V Superman, which pitches DC titans against each other and asks who do we choose for the win: Batman? Or Superman? 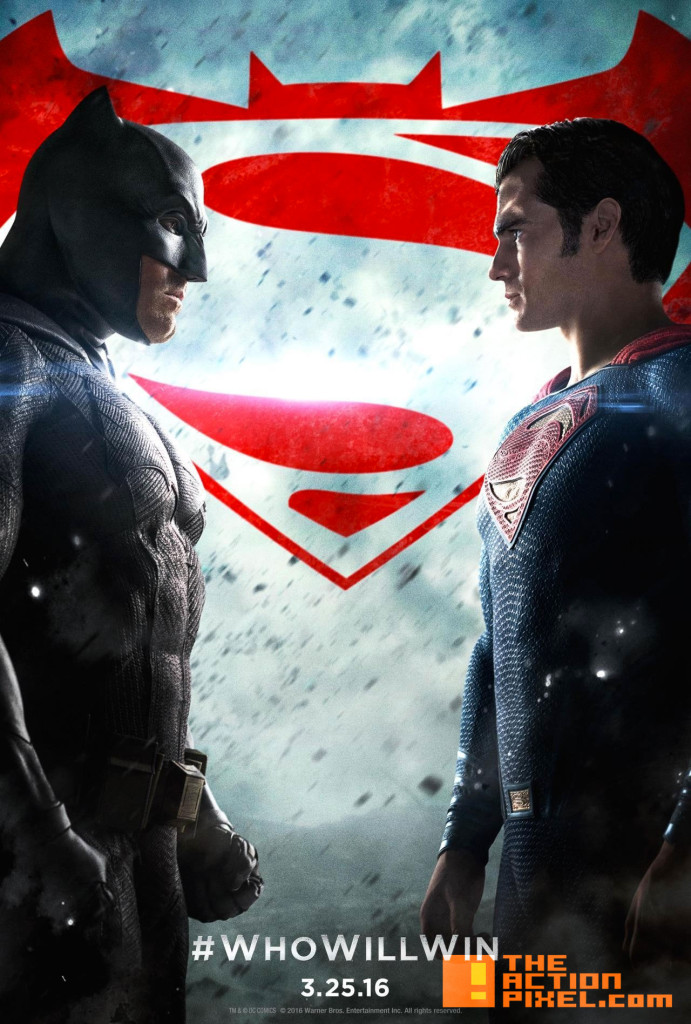 “So who do you guys have for the win?! Batman or Superman? Let’s hear it in the comment section, or get at us on Twitter @TheActionPixel“