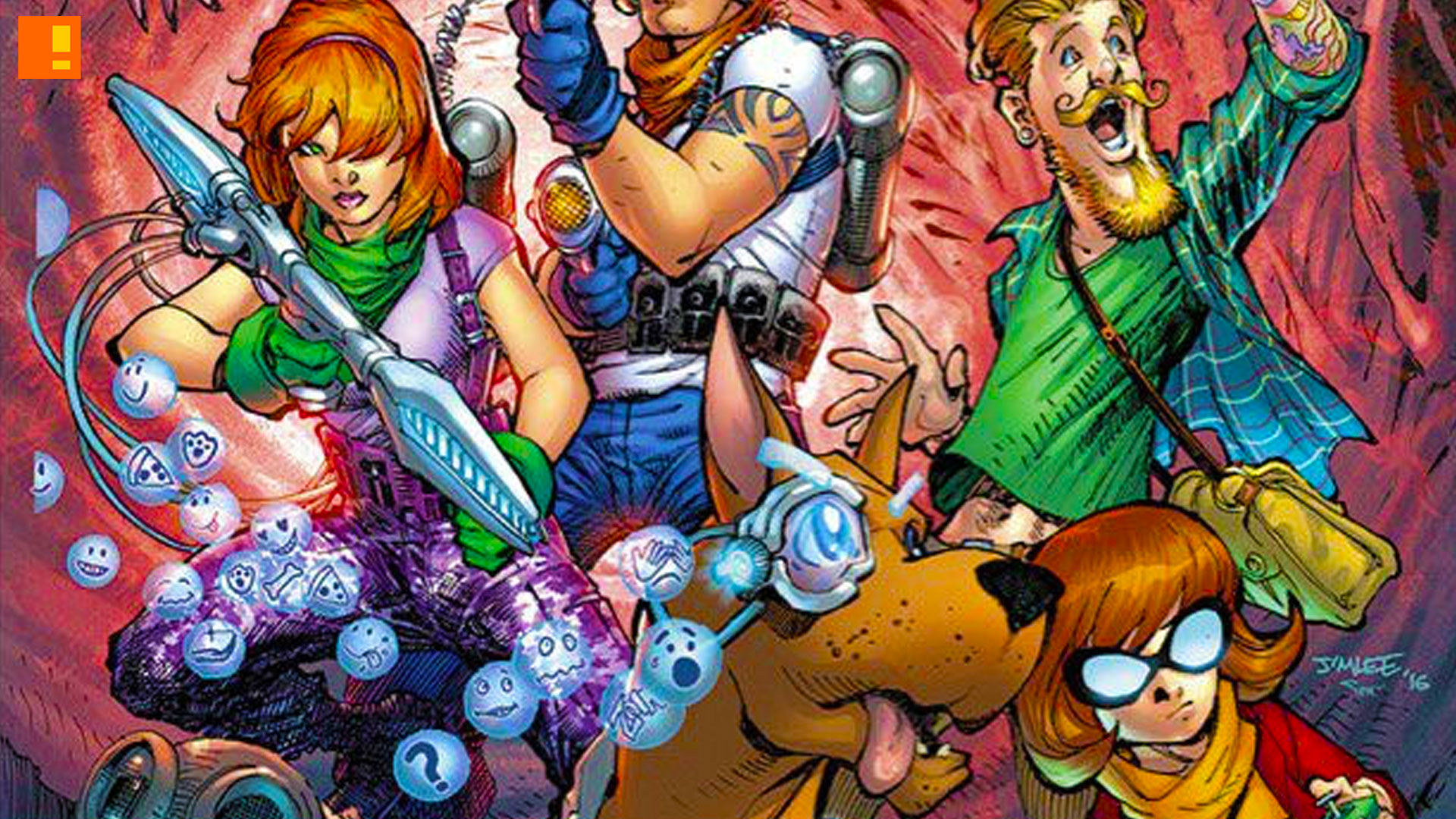 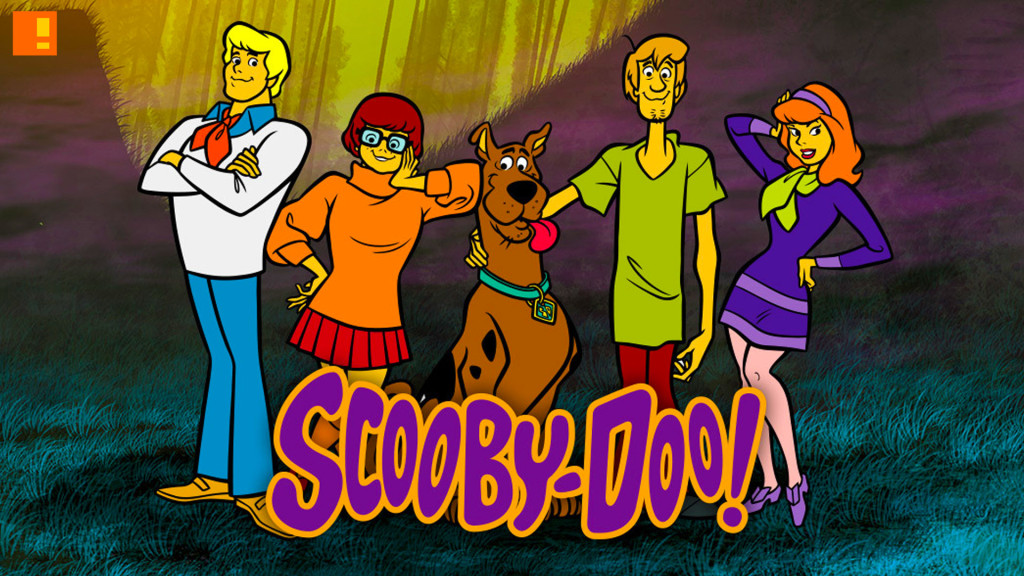 DC Comics has great changes set to reimagine Hanna-Barbera’s lineup of cartoon heroes in a big way for 2016.

Among the drastic changes is Scooby Doo, where characters are modernised into hipster-type dude. Shaggy has handlebar moustache, arm tattoos and man-bag. Fred with the pseudo-tribal tattoos and muscle T… see, hipster.

Check out the Scooby Apocalypse art by Jim Lee: 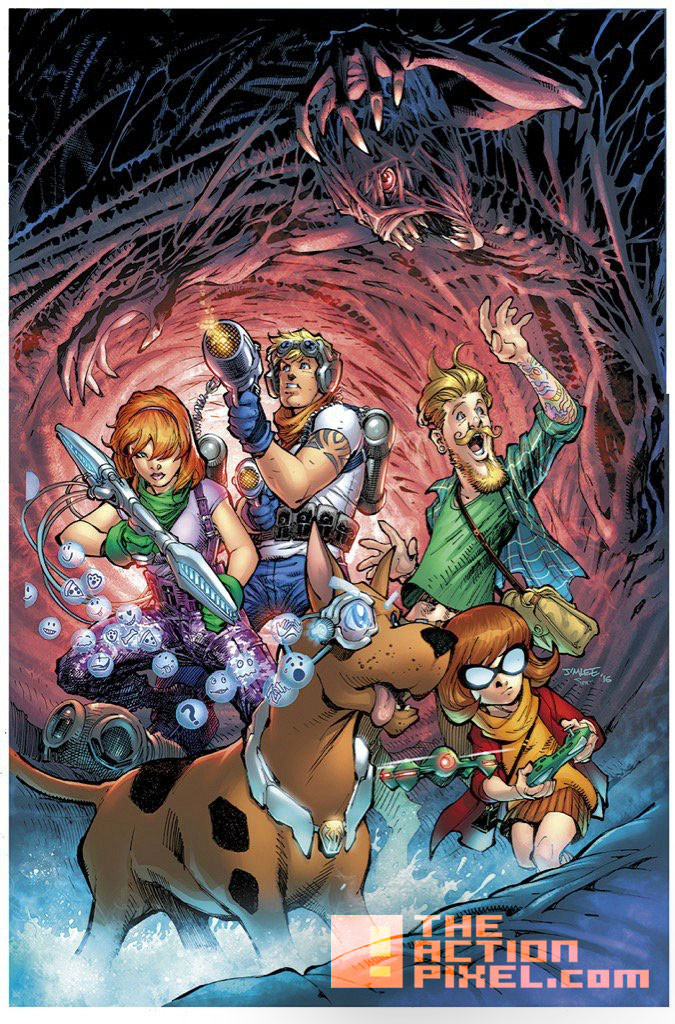 I’m a huge Scooby-Doo fan, as I think most people are. I mean, look at these iconic series and they were cultural touchstones for everyone. All my kids know of Scooby-Doo from the various cartoons and live action movies, and we’re in a period where you have people my age that are spending their days thinking about cartoon and sci-fi action movies. It’s a multigenerational obsession at this point, and we just thought it would just be really interesting to take the cartoon version of these characters and see where they would be if we took what existed in the very first iteration of the cartoon and moved it into this day and age

And it’s not just those pesky kids. The Flintstones, Johnny Quest and Wacky Races are getting a massive overhaul design wise. Check out the newly rendered look of them below:

The Flintstones art by Amanda Conner 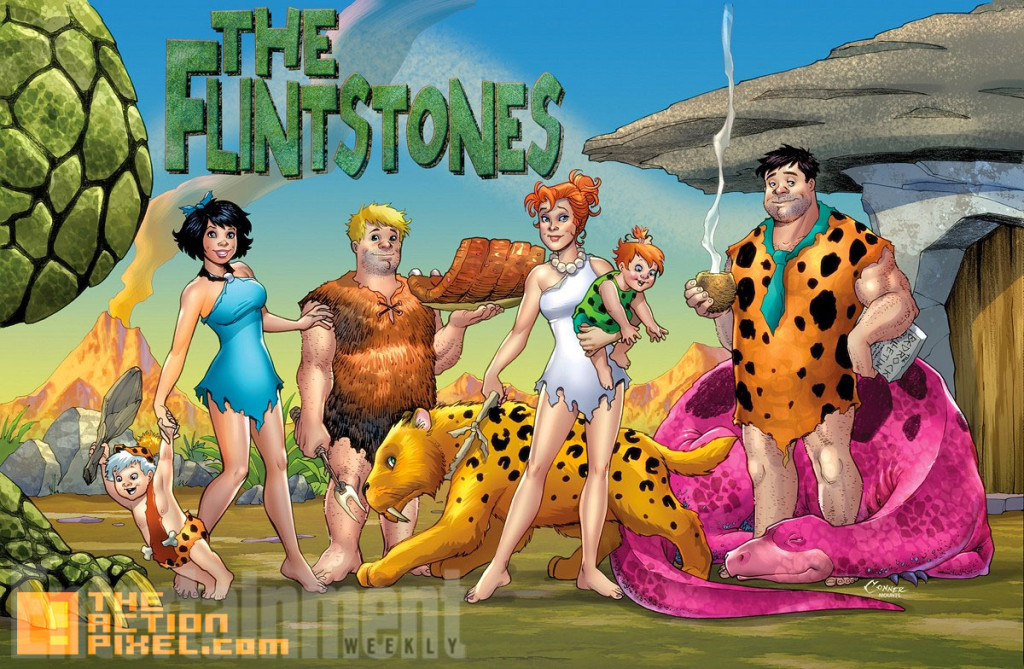 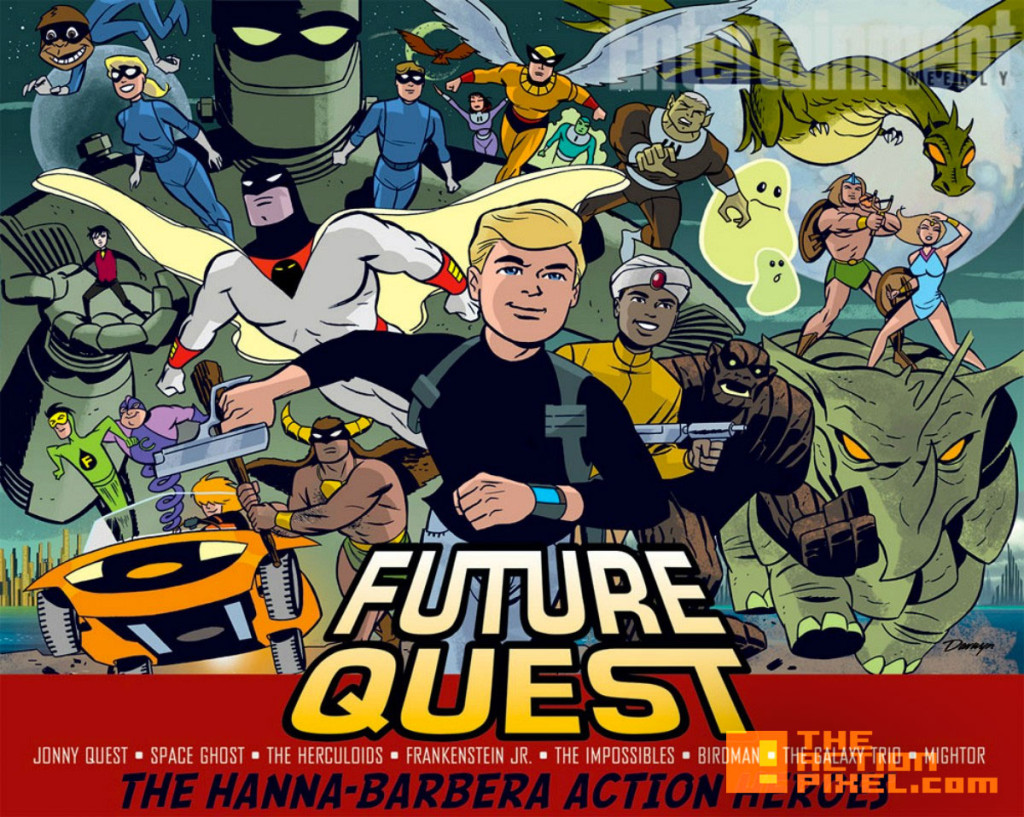 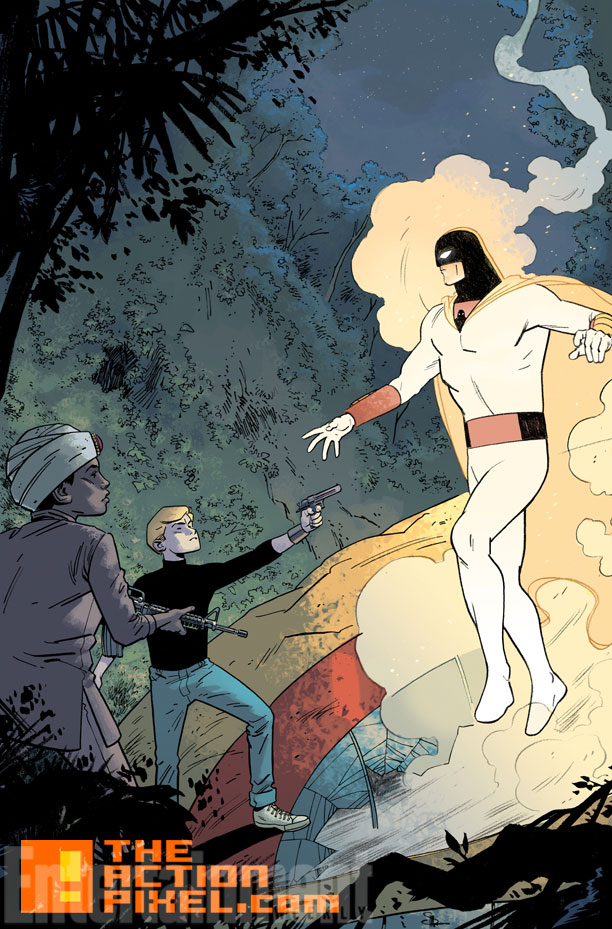 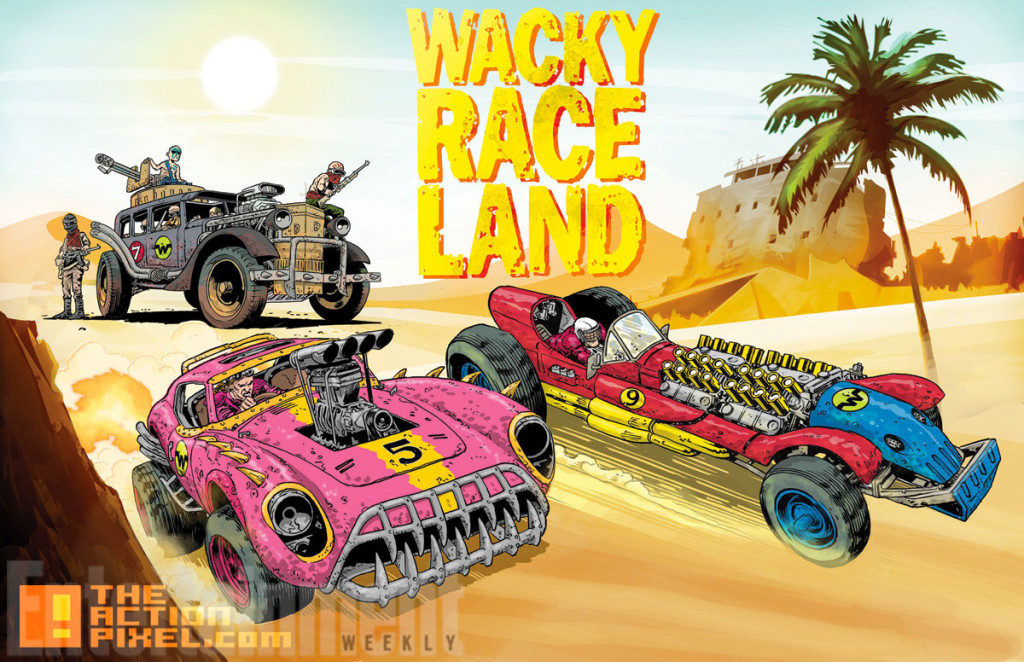 The has not as yet revealed when these Hanna-Barbera-inspired comic series are set to be released or much on the teams behind them, but we suspect that this was to get people talking and help us go through the ‘5 stages’ starting now.

“So what do you guys think of the redesign of class Hanna-Barbera redesign? Much needed? Too extreme? Let us hear your comments in the comment section below.