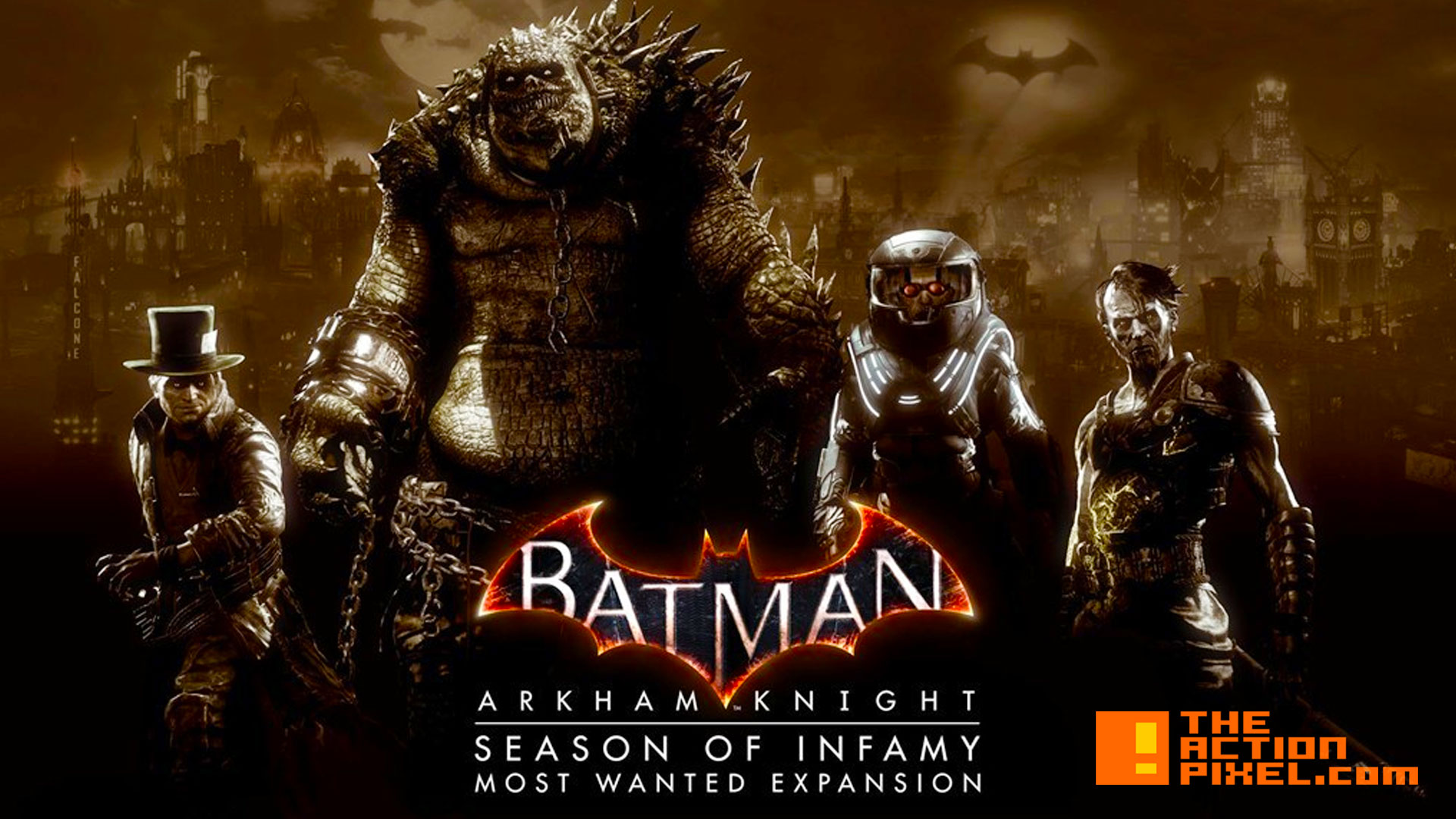 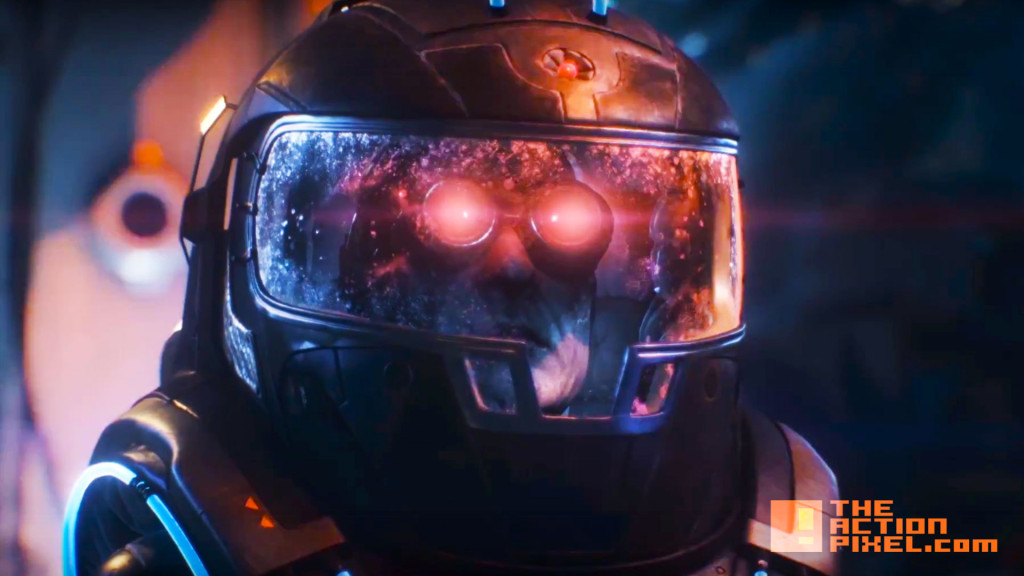 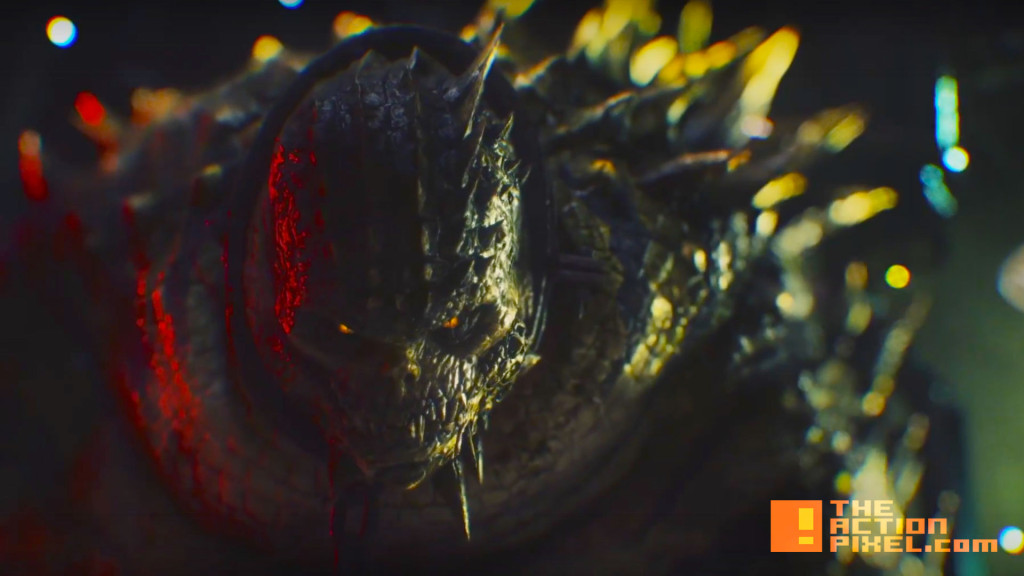 Batman: Arkham Knight‘s December DLC, “Season of Infamy: Most Wanted”, launches today for the PlayStation 4, Xbox One and PC. 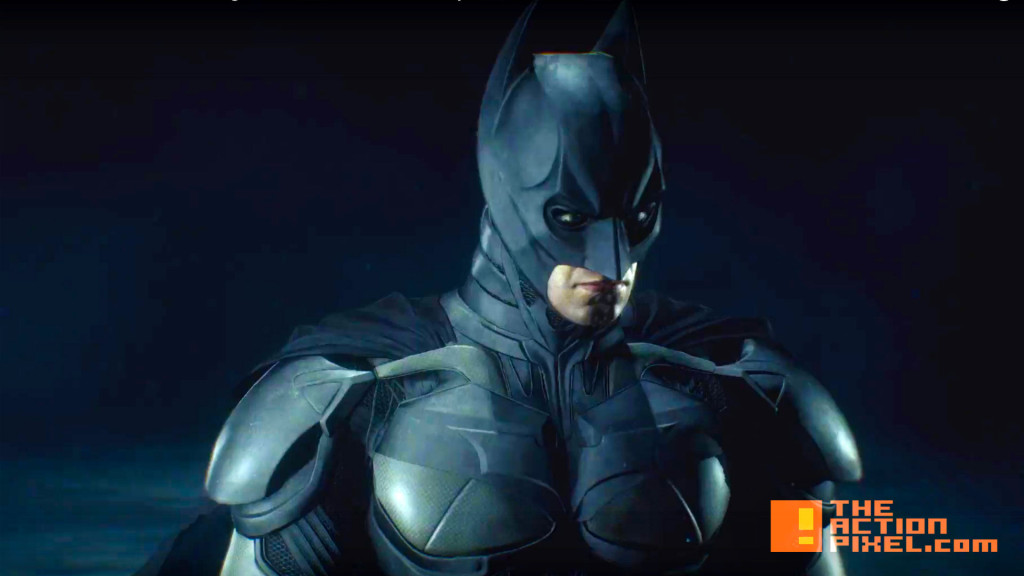 See the epic DLC trailer in the player below:

“Season of Infamy” Missions are set to include:

There is also a batch of free Arkham Knight DLC available starting today, though some of it requires you own previously released paid content. 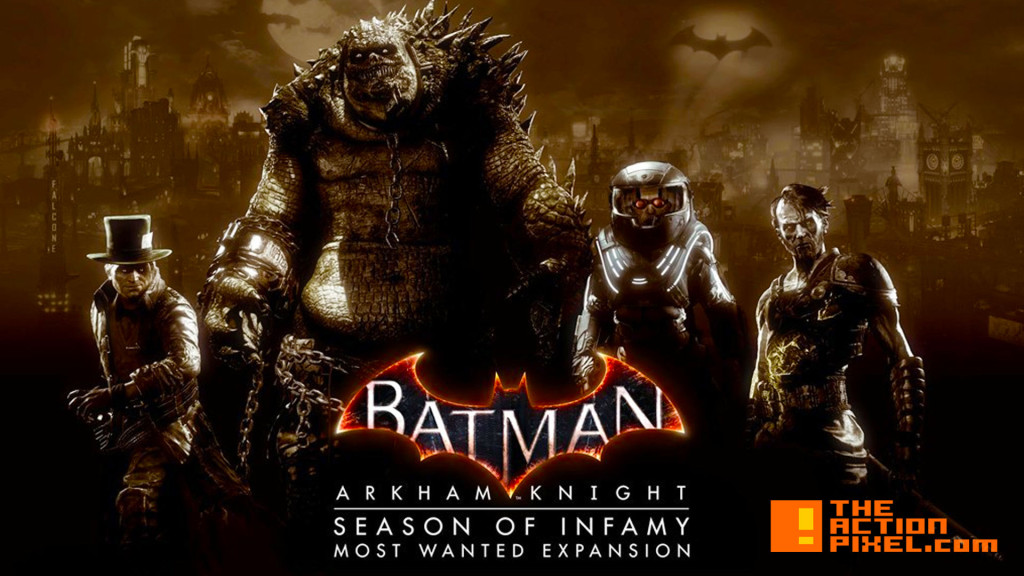