Geomancer is coming to "The Flash" S2
Advertisement 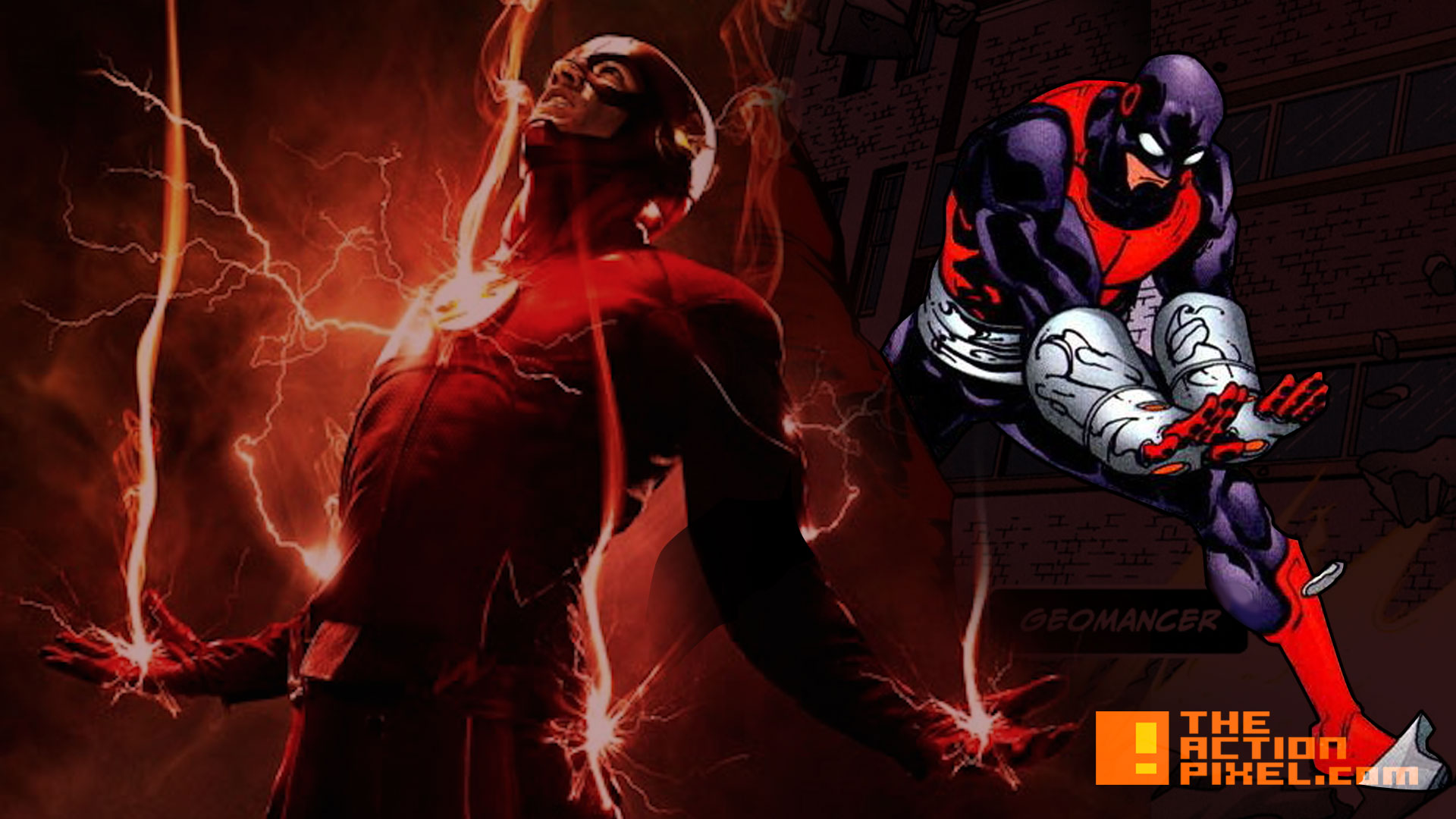 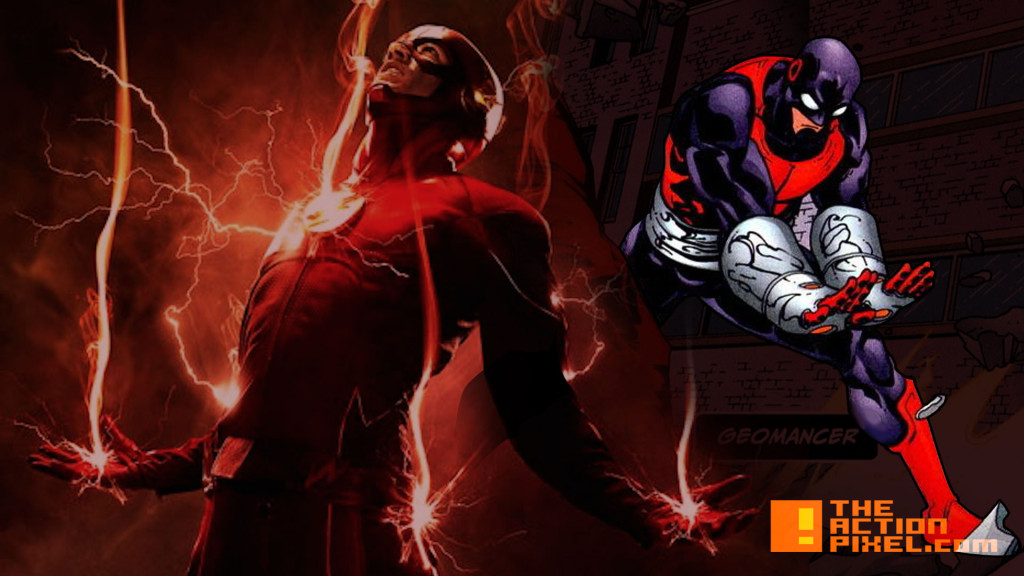 Actor Adam Stafford is set to appear in the coming episodes 13 and 14 in the second half of Flash Season 2. He’s been cast as Adam Fells, who, to avid DC Comics fans, is also known as the villain Geomancer.

a dangerous meta-human with the unique ability to create earthquakes. Intent on destroying the Flash, Geomancer uses his powers to unleash a string of targeted earthquakes, optimistic that he’ll draw out the Flash for a mano-a-mano fight to see who’s the most powerful metahuman in Central City.

The Flash returns on January 19 at 8 p.m. ET/PT on The CW. Geomancer’s episodes will show up a few weeks later.

Deadpool has a plan… for Wolverine?!