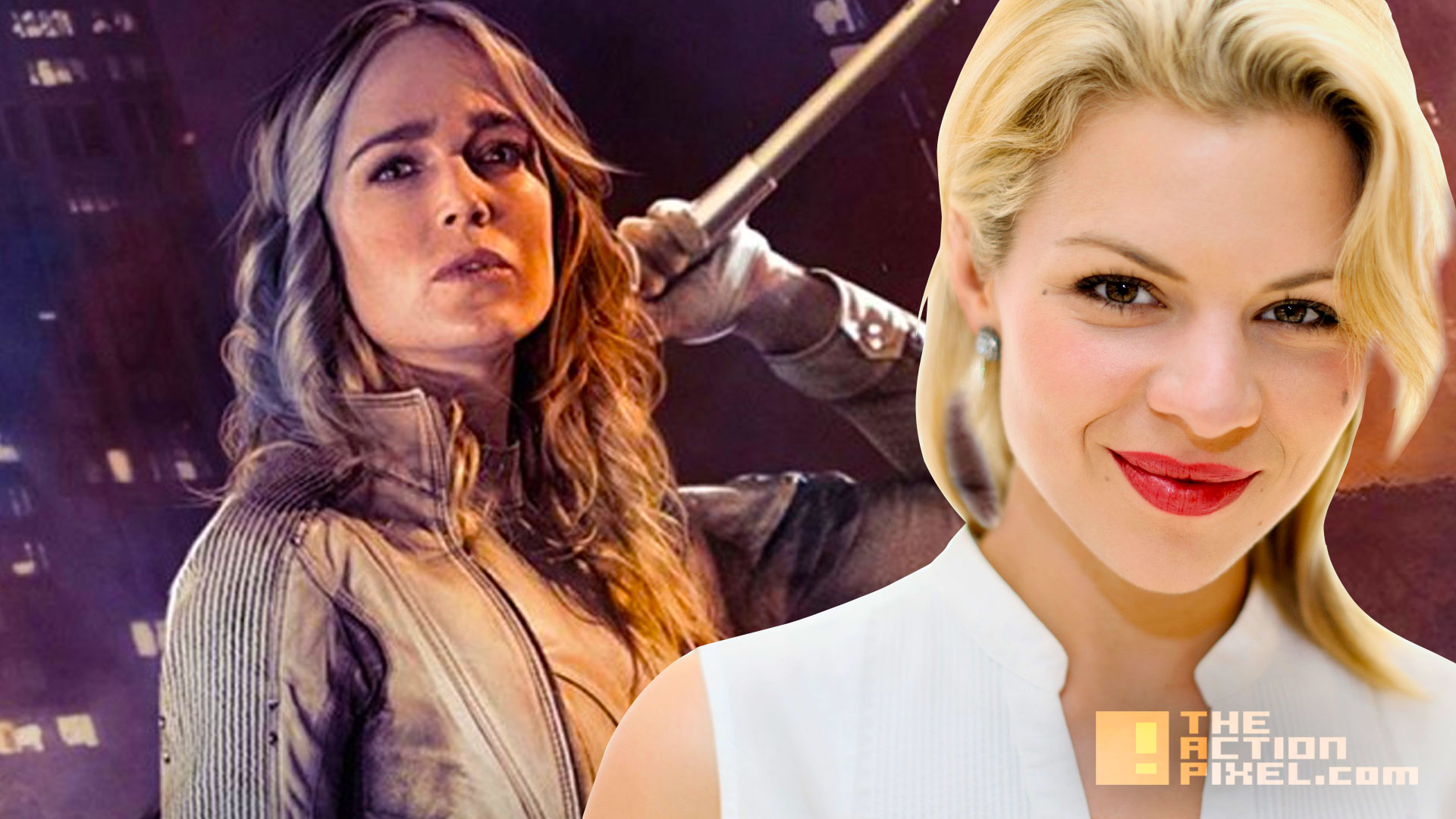 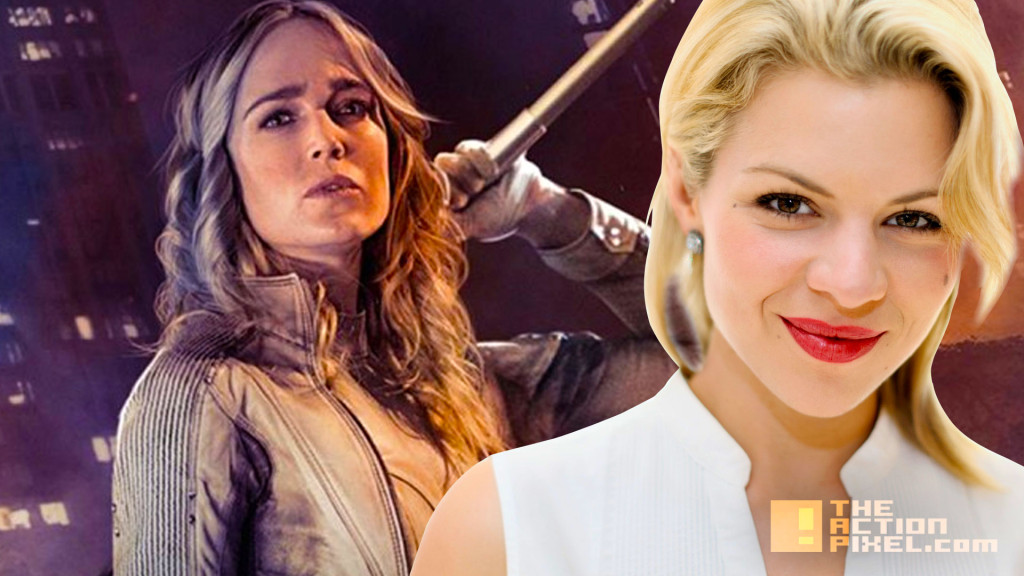 Looks like The CW’s Legends Of Tomorrow will continue the same-sex romantic arc with White Canary. No surprise as her and Ra’s Al Ghul’s daughter Nyssa al Ghul got it on in Arrow.

But this time, she may be up to getting some 1950’s strange (first thing we’d do if we could time-travel, let’s be honest) from Lindsay Carlisle.

Lindsay Carlisle is described by “a soft-spoken, intelligent lady who is the ideal picture of 1950s womanhood”, a “young closeted nurse” harbouring the “dark secret” ie being a lesbian in the 1950s. Ali Liebert (Bomb Girls, Fringe) is set to portray the 1950s chick.

Lindsay will be meeting Sara Lance aka White Canary, who is “out of place, both in time and place, visiting 1958 ‘Pleasantville, America’” in the episode. So quite a mix with a “closeted lesbian” with the raging blood-lust assassin who according to EP Phil Klemmer is “consumed by a quest for bloodshed and incapable of having romantic feelings for anyone”.

Klemmer continues re: the meeting of the two:

When Sara first meets Lindsay Carlisle, she finds herself in the position of caring about someone for the first time in forever — an idea she’s not entirely sure she’s ready for. It’s easy for our cold hearted assassin to kill a hundred people, but does she have the ability to care about one?

We’re sure they’ll throw a PG / PC kiss in there somewhere.