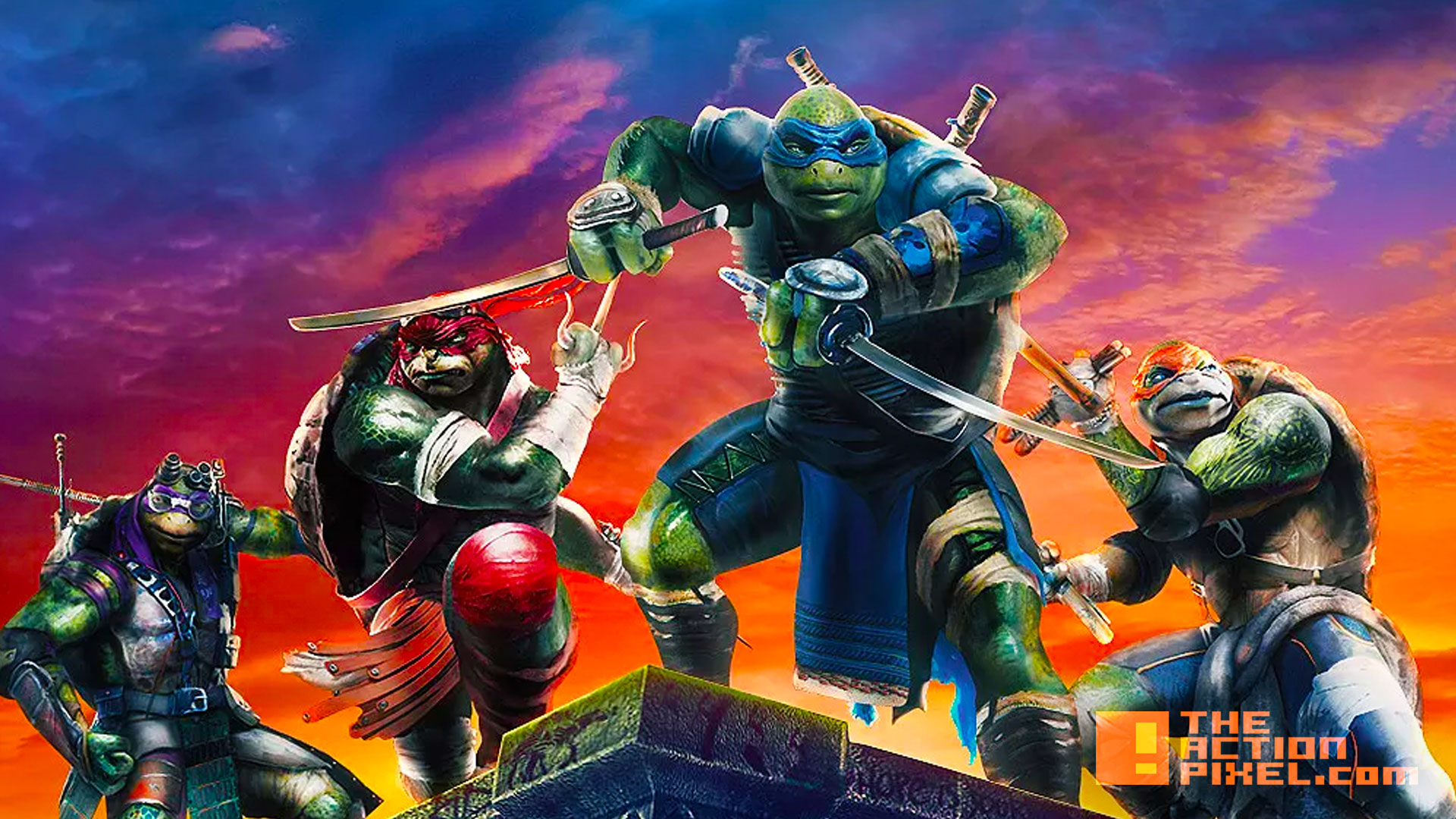 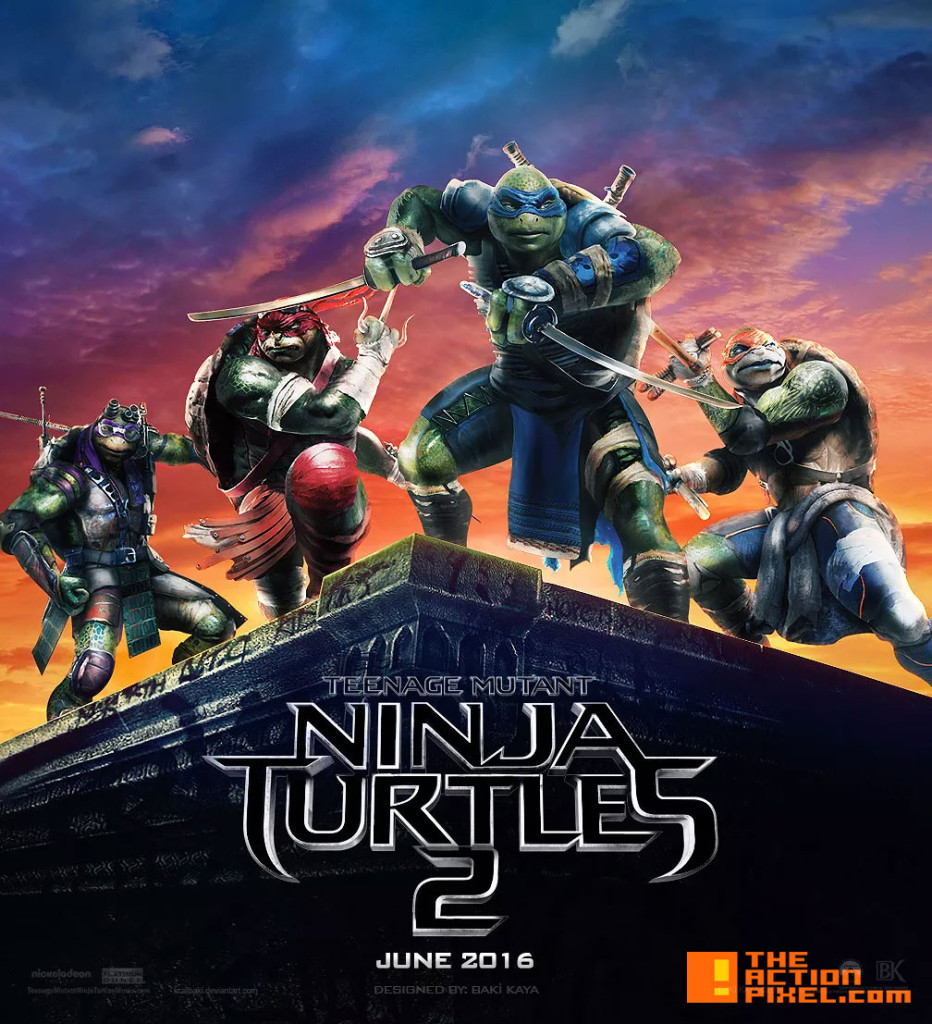 Trailer coming tomorrow at 10 am ET / 7 am PT. Cowabunga.

Also in recent news, we could see the Turtles in their own game via Platinum Games.

“Teenage Mutant Ninja Turtles: Out of the Shadows” trailer released