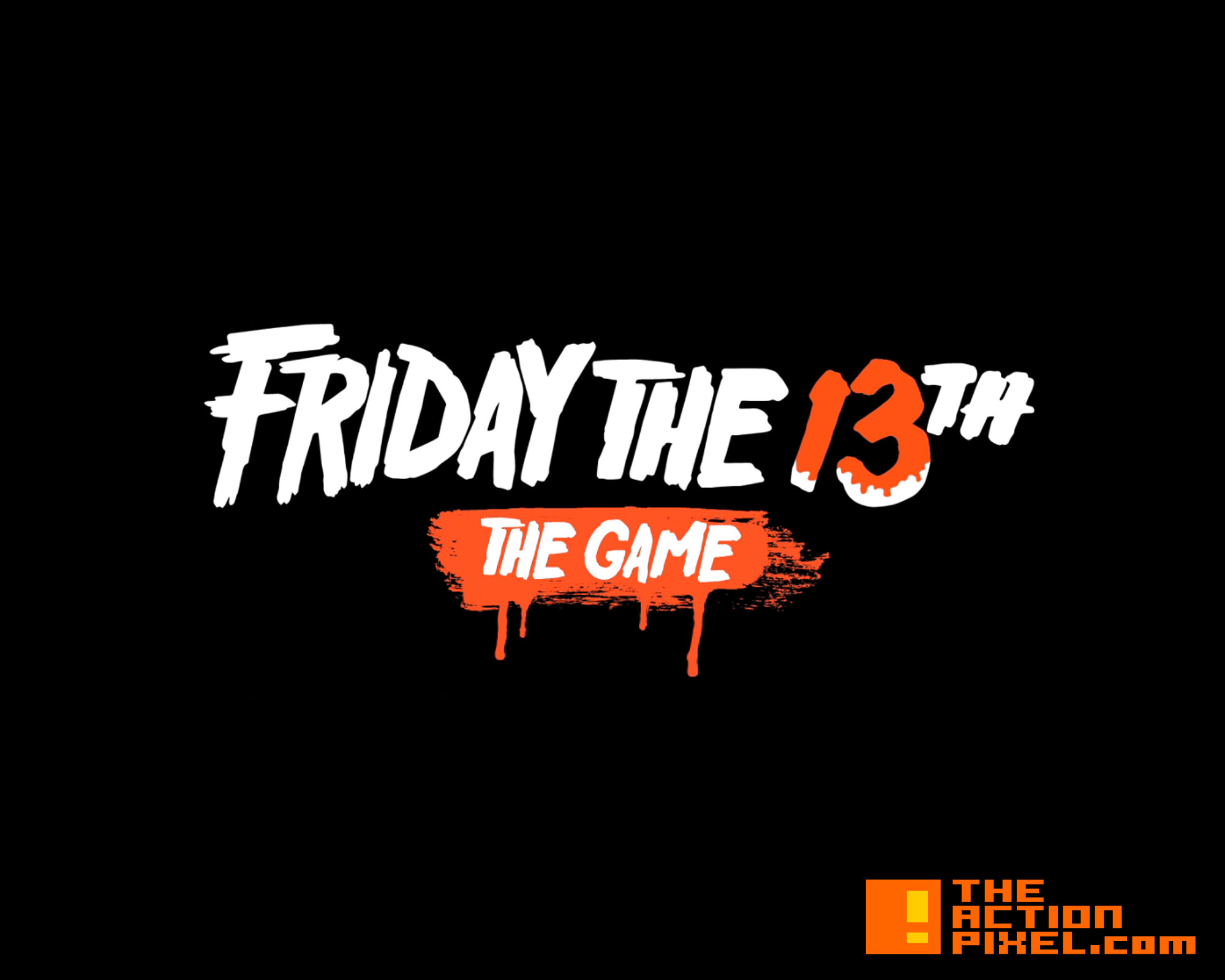 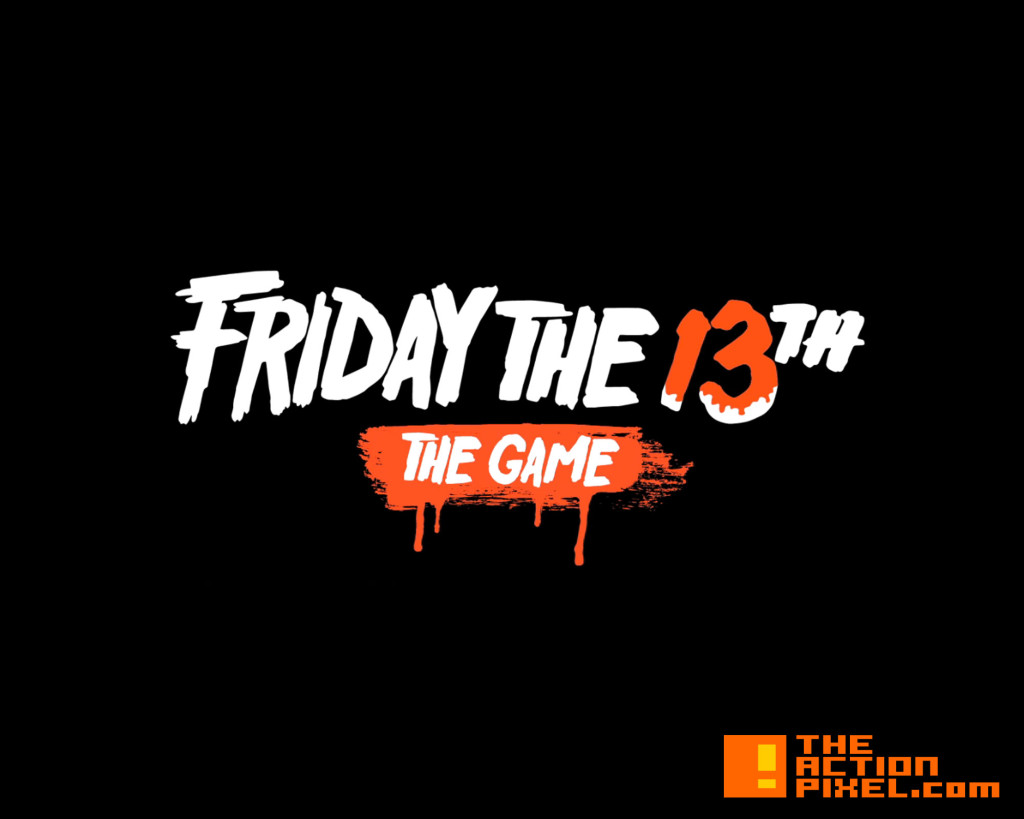 Gun Media have caused considerable stir amongst gamers and horror fans alike with the arrival of the Friday The 13th: The Game project.

Now they’ve released pre-alpha footage of the gameplay, and understandably it is just barebones, but you can see the potential of how horrifying this game can be. It’s dark. Running through the woods. Shooting a flare gun for help only to give away your location with near pinpoint accuracy to the 6-foot machete-wielding psycho that is chasing you. Can’t forget the classic blonde girl trip-and-sprain.

First Pre-Alpha Gameplay reveal for Friday the 13th: The Game. This is a RARE glimpse into a game development prototype build that we’re using to test and prove out gameplay design concepts. All of the assets, character models, animations, etc… are temporary assets, put in place so we can test in a reasonable context. The art, sound effects, music and gameplay are not final by any means and are not indicative of what the game will look and sound like at release. We are focusing on fun first and foremost during the pre-alpha stage, and using this time to nail an authentic Friday the 13th experience featuring Jason Voorhees. Models, animation, UI/HUD, etc… will improve as the project moves forward. Thank you for all your support!

See th pre-alpha footage in the player below:

Recently, Gun Media also took another nostalgic leap back presenting an image of Voorhees classic; before the hockey mask, there was that burlap sack with one eye hole. Much scarier in our opinion. You could mistake a hockey mask wearer as someone coming home late from a tough game. But there is no mistaking the sanity of a sackhead.

If you missed the announcement trailer, get a load of it below:

Also be sure to check out their Kickstarter page too.

Friday The 13th: The Game is currently in production and is slated to come out on the Playstation 4, Xbox One and Steam