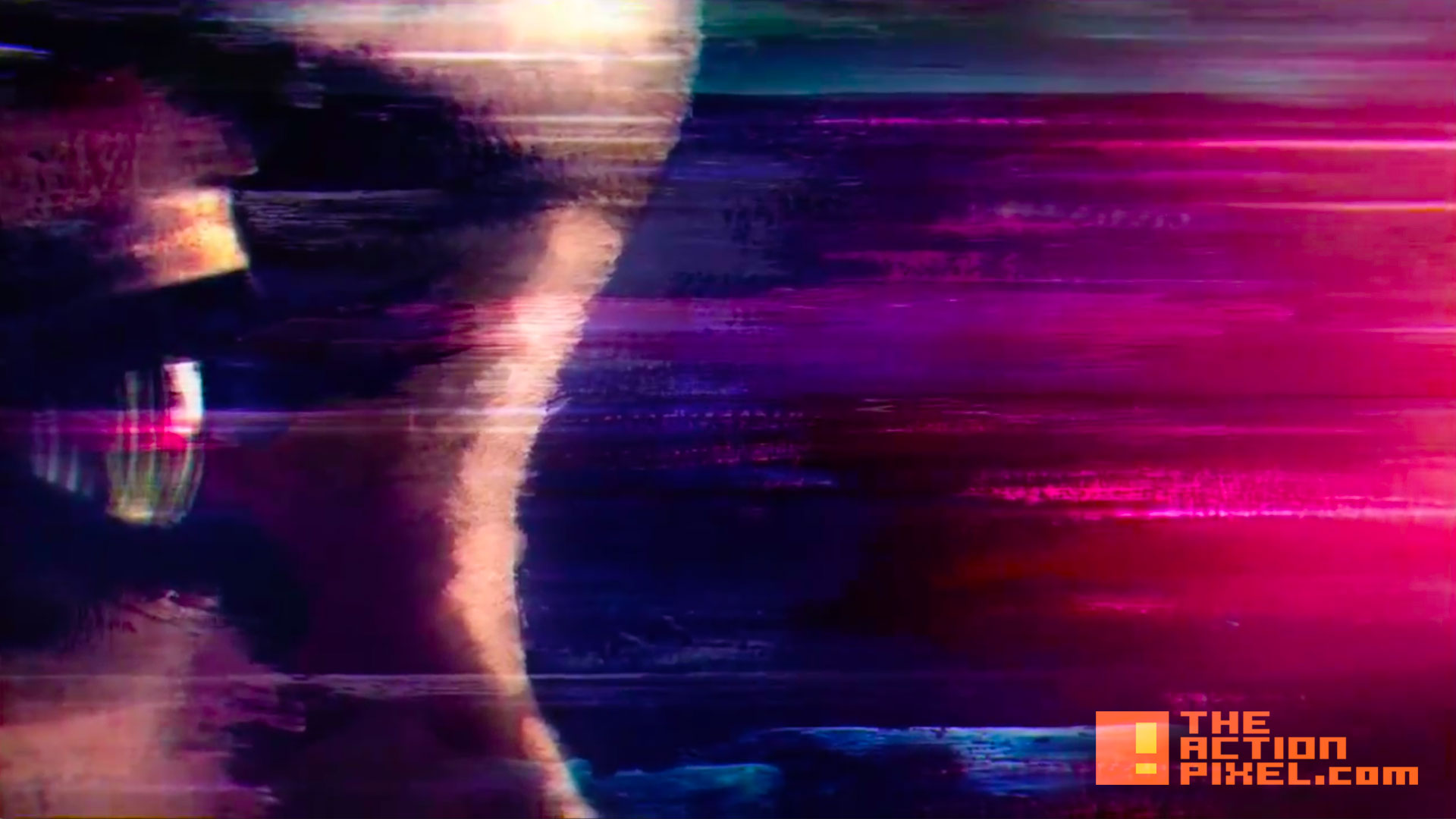 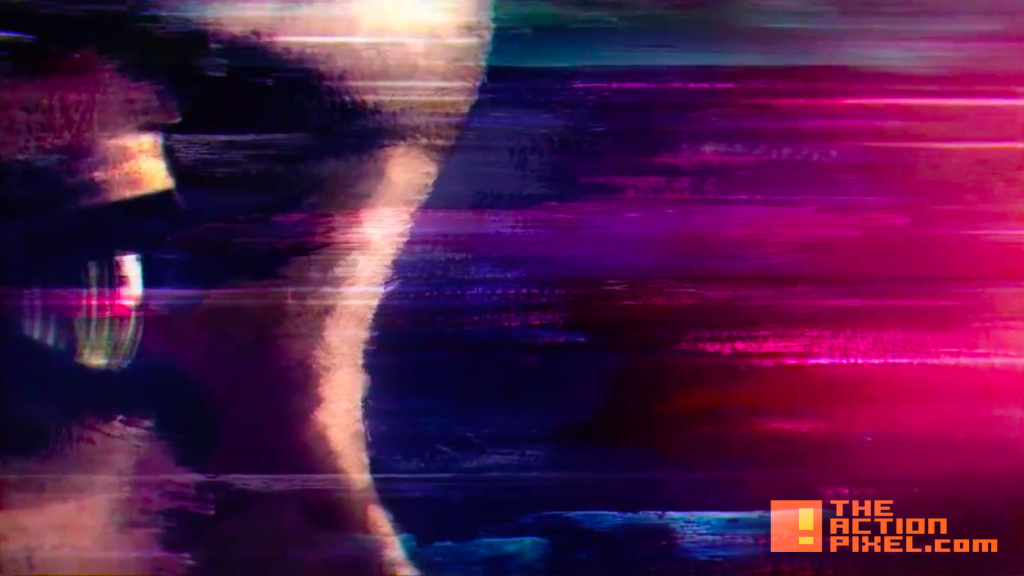 Netflix and Marvel have revealed the opening sequence for Jessica Jones. The series launches today, so you may want to get an eyeful of that.

Synopsis reads:
After a tragic ending to her short-lived Super Hero stint, Jessica Jones is rebuilding her personal life and career as a detective who gets pulled into cases in New York City. It’s time the world knew her name…