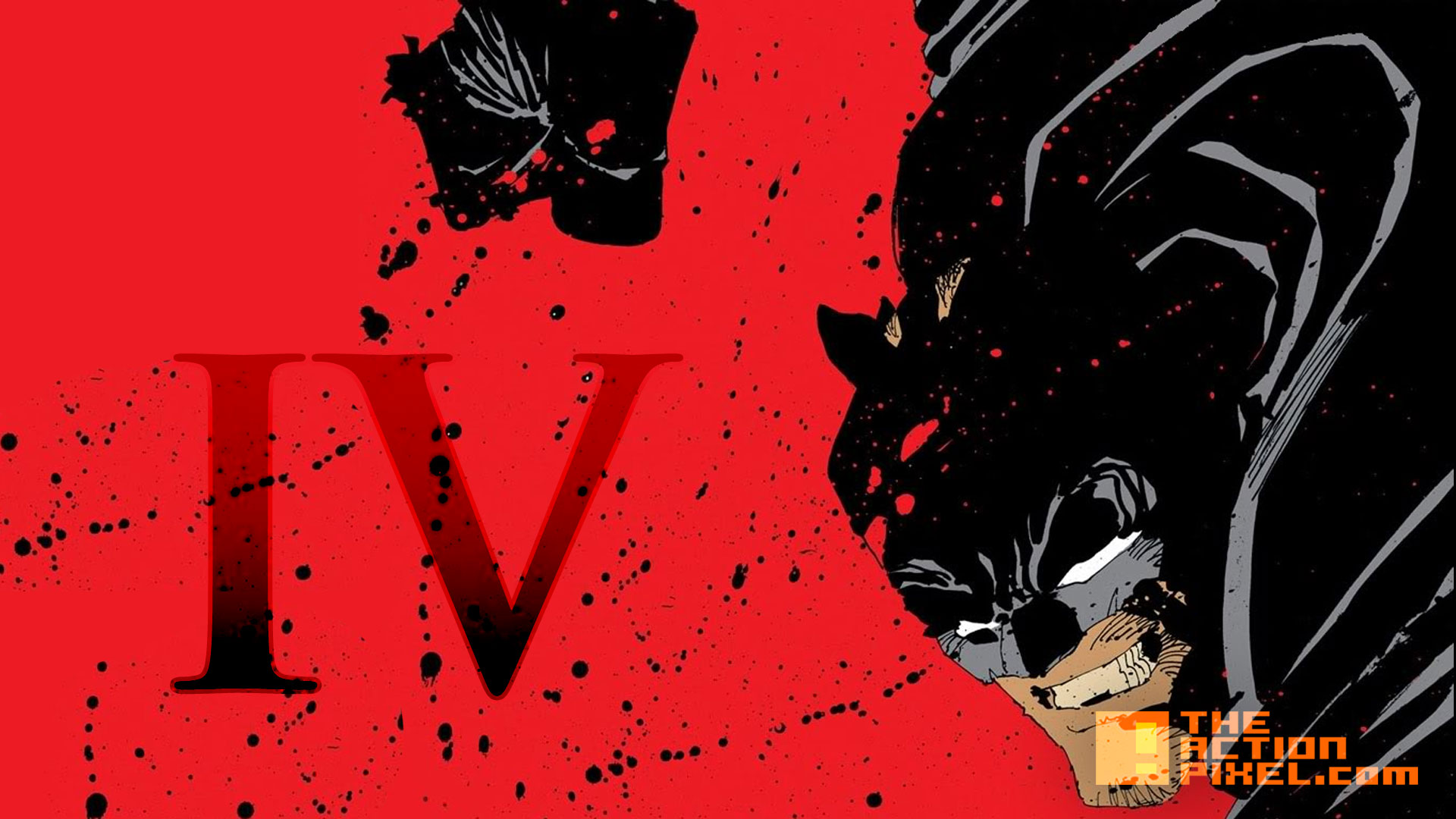 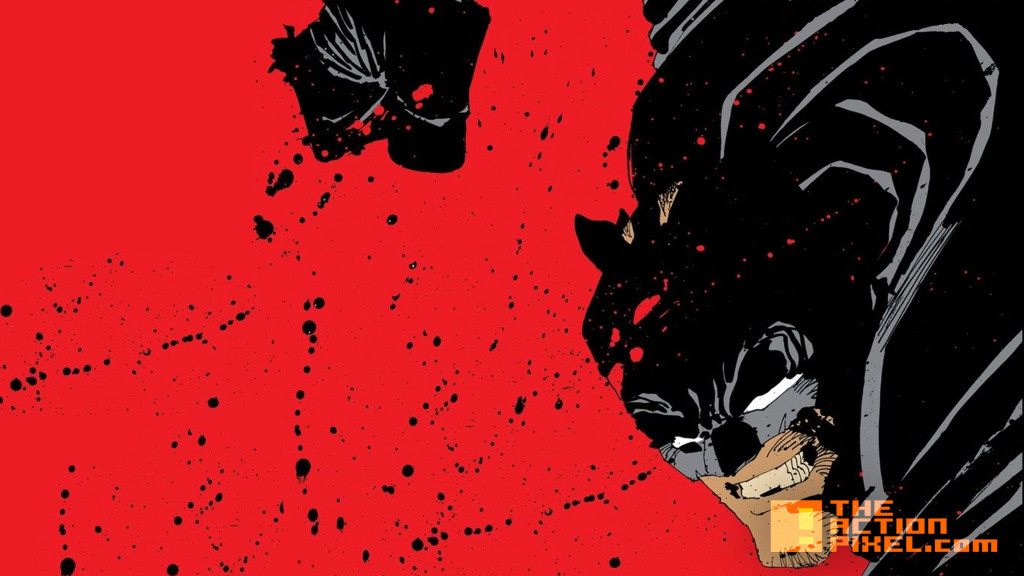 Even before Frank Miller’s Dark Knight III: The Master Race hit the shelves, news from Frank Miller confirmed he would be working on a Dark Knight 4. Yep. A DK4 is on the slates.

Brian Azzarello is the writer for the Dark Knight III series but DK4 would see Miller retaking the helm as writer. Miller speaking to Newsarama:

I thoroughly applaud what [Brian’s] doing. But now that he’s doing his, it’s now a four-part series. I’m doing the fourth.

Sounds like Frank Miller just wants to have the last say.

Miller however did show support for Azarello’s take of the DKR universe, and that instalment 4 would make reference to DKIII so it doesn’t look like a situation of Miller to undo Azzarello’s version of Miller’s Batman.

“So what do you guys think of this move? Miller just wanting the be the cap of ‘DKR’ series? Or is he aiming for Rocky numbers? Is another series even necessary? Let us know what you think in the comment section!”