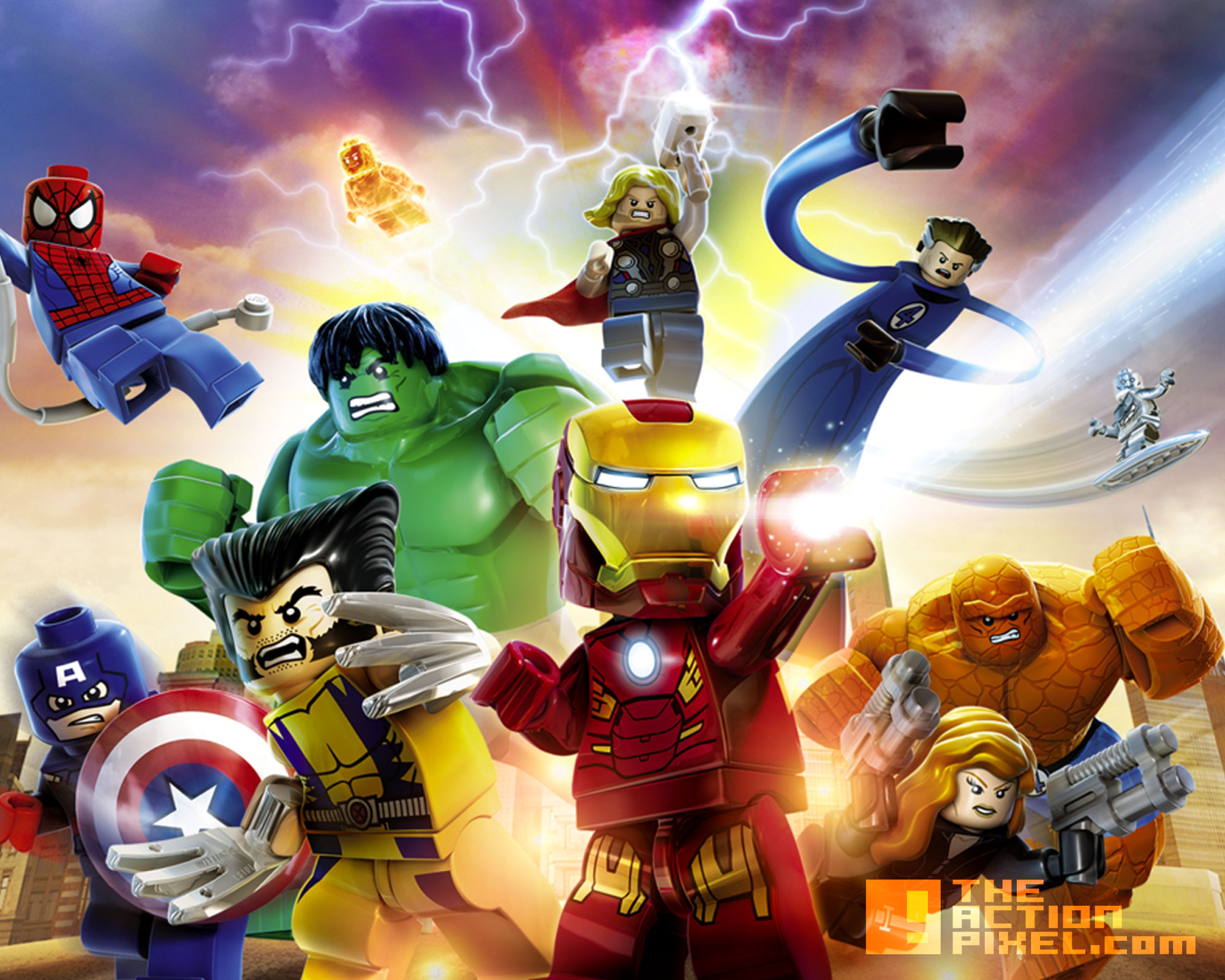 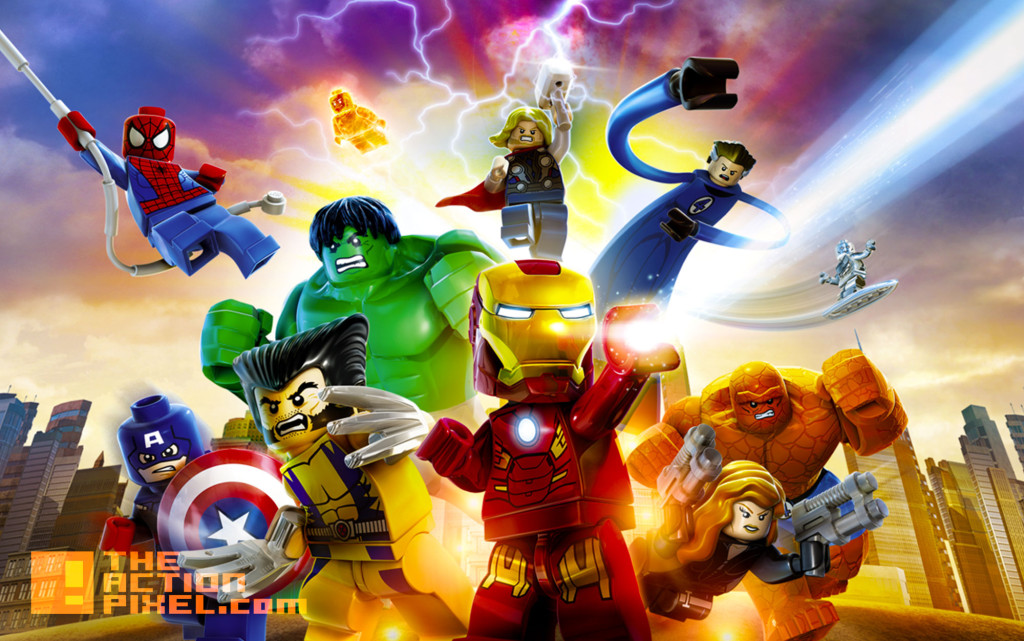 The Avengers have to deal with that pesky ol’ Ultron, who has seized control of Iron Man. Guess Jarvis forgot to upload some new virus protection software.

The Avengers prepare for a party at Stark Tower and notice that Iron Man is acting strange. After some investigation, they discover that the evil Ultron has taken control of Iron Man and his armor as part of his scheme to take over the world. It’s up to Captain America, The Hulk, Thor, Vision, Black Widow, Hawkeye and their friends (Spider-Man, Iron Spider, and special guest star, Ant-Man) to rescue Iron Man from Ultron’s clutches and defeat the super-villain before he causes even more destruction and chaos in all-new LEGO® MARVEL SUPER HEROES: AVENGERS REASSEMBLED!