Gotham gives us our first look at Firefly
Advertisement

Gotham is adding fuel to the fire with the introduction of the Firefly to the series and we get a first exclusive look at the costume, and we have to say, it’s about as true as you can get to the comic source material as you could possibly get: 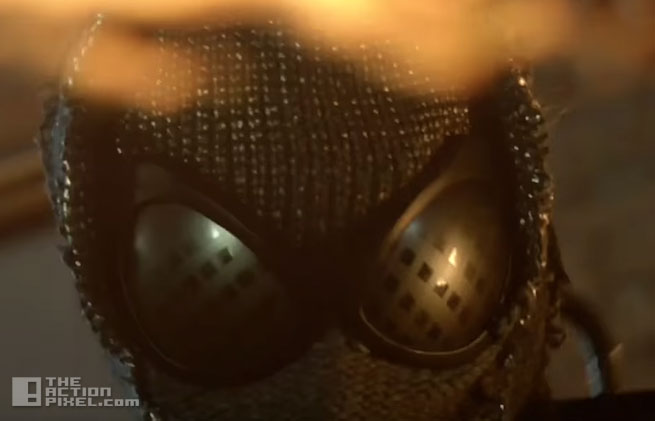 Michelle Veintimilla will be playing Bridgit Pike in a pair of episodes, apparently starting with next week’s episode on Gotham.

Enslaved by her brothers, a notorious gang of arsonists, Bridgit Pike is forced into the family business. When she catches the eye of Selina Kyle, the young Cat Woman and the soon-to-be-Firefly team up to put Bridgit’s firestarting skills to good use. But after a deadly encounter with the Pike Brothers, she goes on a campaign of revenge.
&nsbp

Is the Hulk set to take over Asgard in Thor Ragnarok?