CD Projekt Red is set to doll out an expansion pack as part of its lengthy list of coming updates to The Witcher 3: Wild Hunt.

The expansion pack is entitled “Hearts Of Stone” and, as expected, CPR celebrated Geralt’s extended adventure with a teaser trailer, which sees The Witcher in a bit of a bind. Pun intended.

Step again into the shoes of Geralt of Rivia, a professional monster slayer, this time hired to defeat a ruthless bandit captain, Olgierd von Everec. This expansion to The Witcher 3: Wild Hunt packs over 10 hours of new adventures, introducing new characters, powerful monsters, unique romance and a brand new storyline shaped by your choices.

See the The Witcher 3: Wild Hunt – Hearts of Stone (expansion teaser) trailer in the player below: 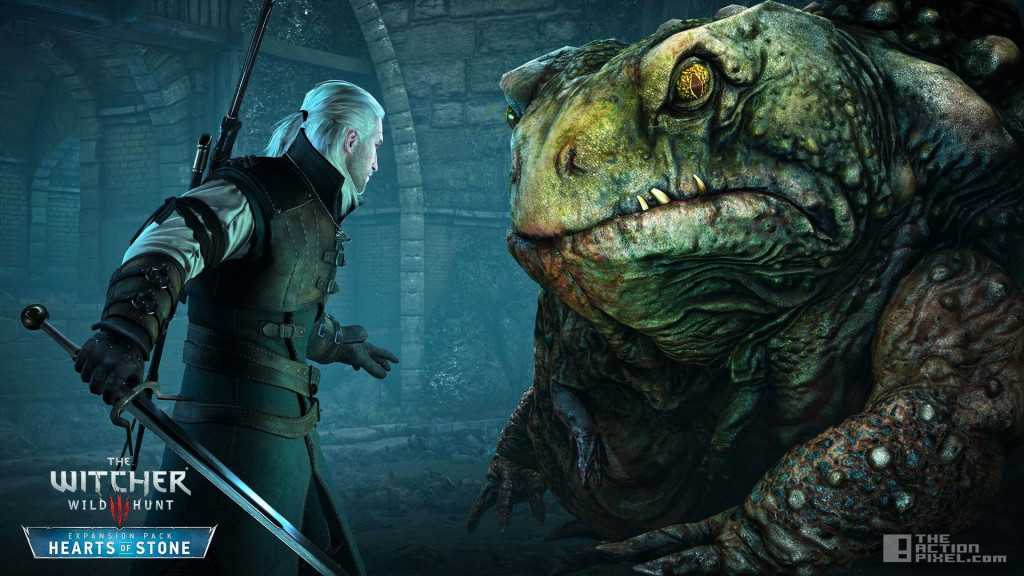 Pokémon GO trailer brings the critters to the real world