Marvel announced that Patsy Walker is set to make an appearance in her own, female led series at the end of the year, starting with Patsy Walker, A.K.A. Hellcat. The series is written by Kate Leth (Adventure Time) and features art by Brittney Williams (Lumberjanes).

Beginning her heroic career with the Avengers and then becoming a core member of the Defenders, Hellcat’s new series will be inviting readers into a no-nonsense journey following this kick-ass super hero as she tries to make a name for herself alongside some of the most powerful Marvel heroines around. And, as Leth explains, it seems Hellcat can’t turn away from any adventure, even if it becomes too hard to handle:

I want to continue the thread of her being the kind of girl who calls you up out of the blue and you always say yes, because it’s an adventure. She’s a super hero martial-arts wiz that can sense mystical energy! She learned how to fight on the moon, so you KNOW she’s good at what she does and has the history to back it up.

With this series, Kate and Brittney are going to provide a unique spin on the super hero, providing readers with a Patsy Walker who is both supremely relatable and supremely awesome. And look for guest appearances by all of Marvel’s top female heroes, including She-Hulk, Kate Bishop, Captain Marvel and maybe even the Unbeatable Squirrel Girl!

Check out the cover art, variant cover and character design below: 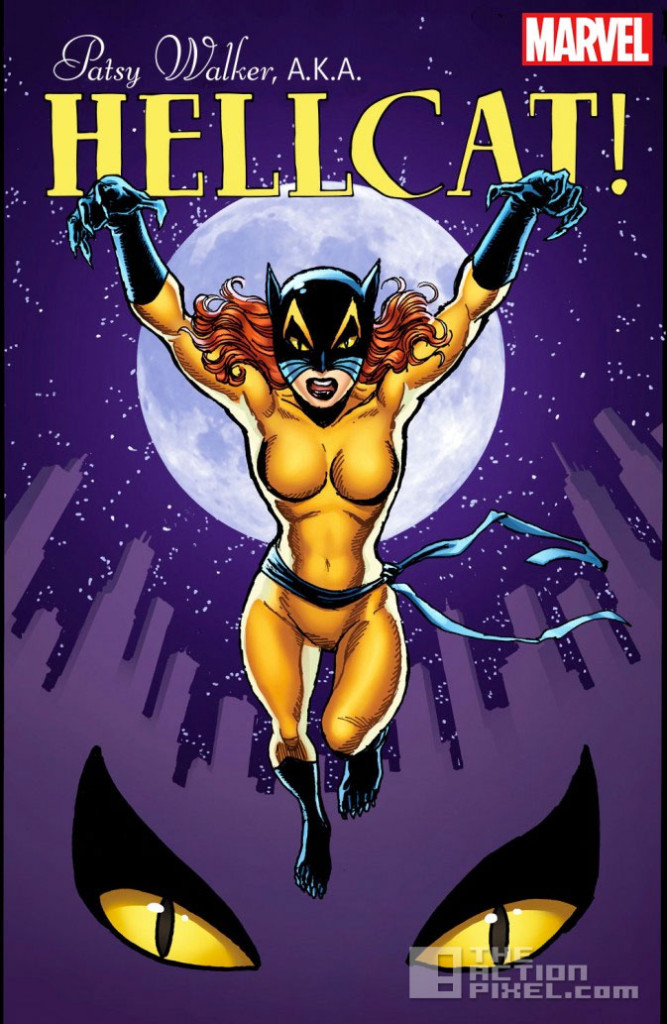 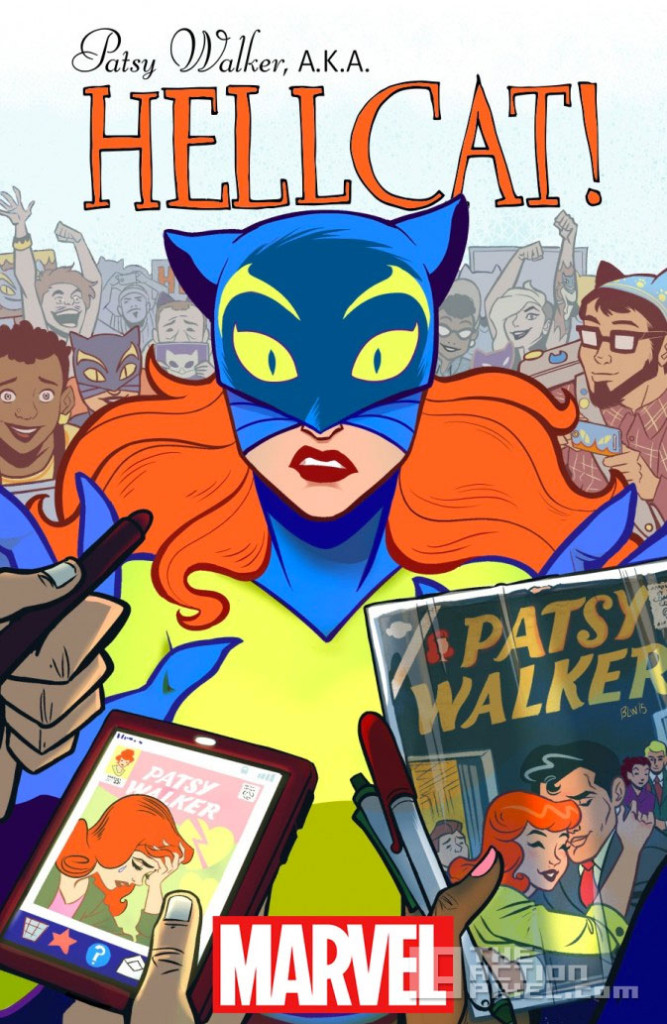 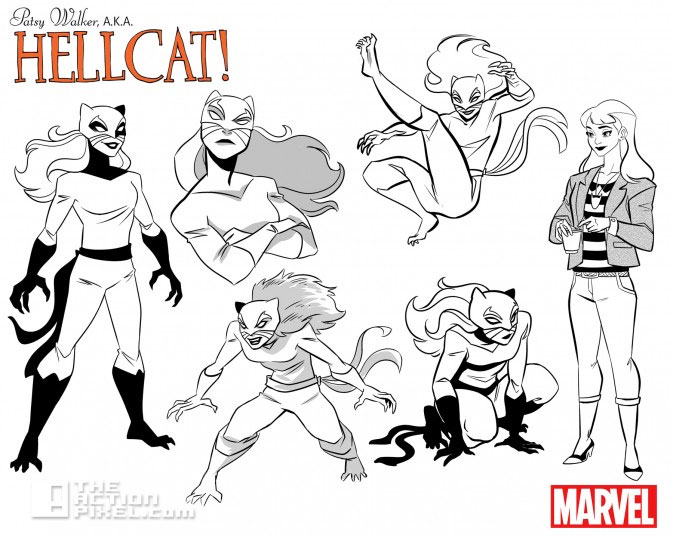 Gotham: Crazy Woman from “Damned If You Do” (clip)