Just when you thought it was over… well it is now, with the last installment in the Call Of Duty: Advanced Warfare Exo Zombies “Descent” DLC, and Oz has gone total apeshit. 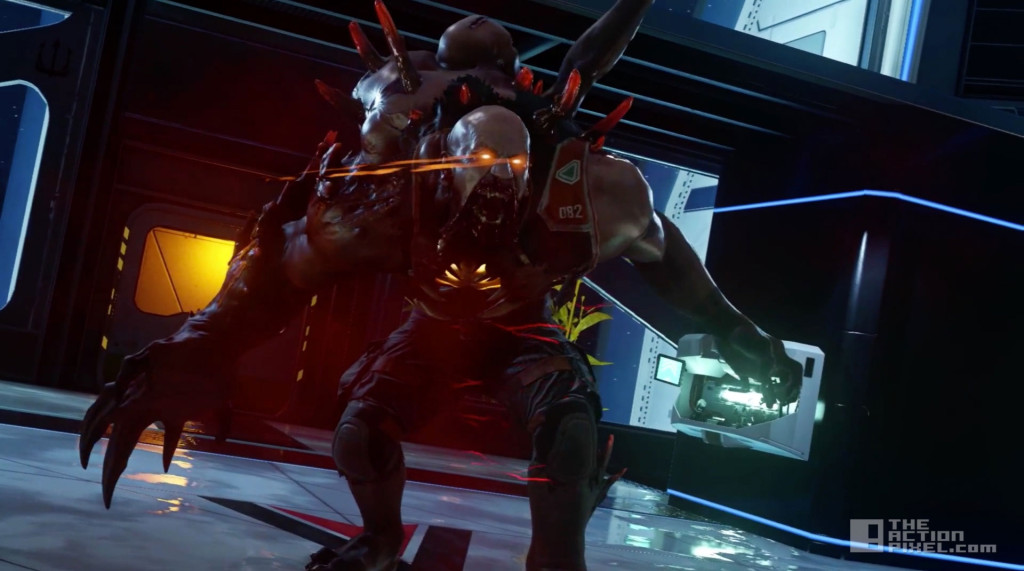 Though on the plus side he is alive… in a manner of speaking. And you can go give him a hug… long as you’re wearing Goliath armor. Oh, yeah, that’s a ‘thing’ in this zombie mode.

Check out the Call Of Duty: Advanced Warfare Exo Zombies “Descent” trailer in the player below:

Don’t miss the thrilling conclusion to the Exo Zombies saga, as Descent takes our four heroes to a deep water Atlas base in order to stop the source of the infection once and for all. Battle new enemies with enhanced capabilities, wield the powerful Trident Reflected Energy Weapon, and unravel the terrible secret that Atlas has been hiding. Bill Paxton, Rose McGowan, Jon Bernthal, Bruce Campbell, and John Malkovich star in this action-packed Exo Zombies finale.