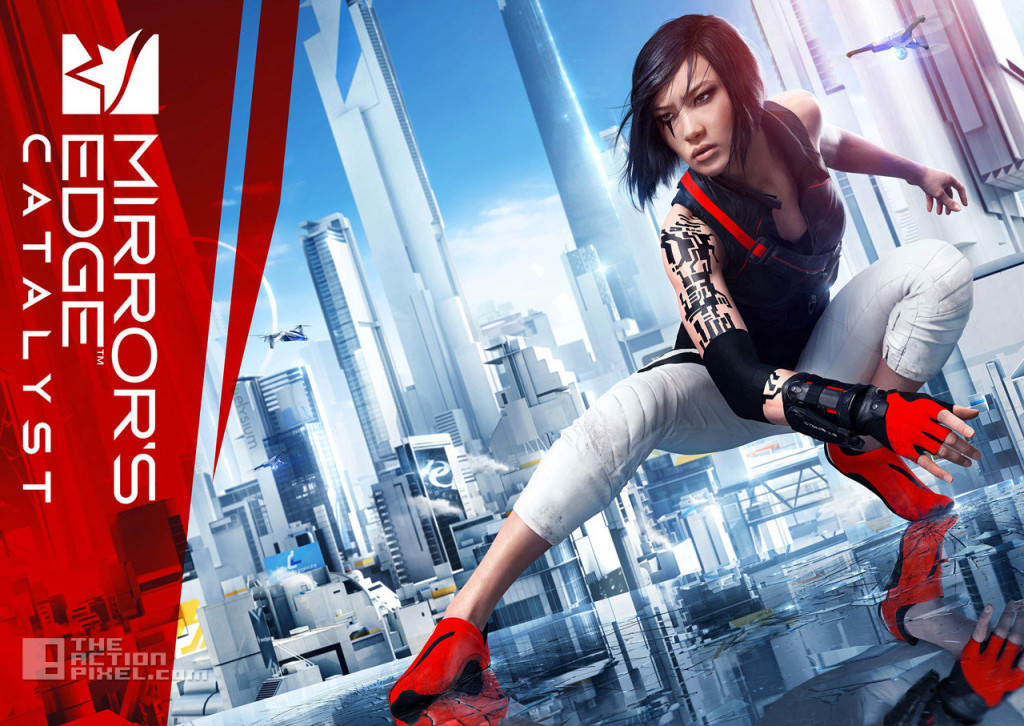 Mirror’s Edge Catalyst was announce at EA press conference at E3 and it has been a truly marvelous blast seeing Faith back on screen taking out opposiotion not so much with violence as it is an artful display of acrobatic supremacy.

Last we saw her was 2008, and she was such a unique heroine, alot different than the generic stencils games have somewhat adopted from hollywood.

Throw in a little dystopian society and rebel with a cause, and you are sure to get fireworks.

As the title suggests, Catalyst takes us back to discover Faith’s origin story, and it is surely going to be one of loss and redemption.

See the trailer for Mirror’s Edge Catalyst in the player below: