Konami new trailer for Metal Gear Solid V: The Phantom Pain game at E3 2015 has been doing its rounds since it was released via E3.

It seems Snake is haunted by some old ghosts of wars past, and the wear and tear is starting to show… just a tad bit.

Check out the long form version of the trailer in the player below:

Series creator Hideo Kojima personally directed and edited it and as such MGSV feels a but like an end of an era. For both the series and Konami. But I guess the only solace is we will have much to look forward to post-E3, including The Phantom Pain. 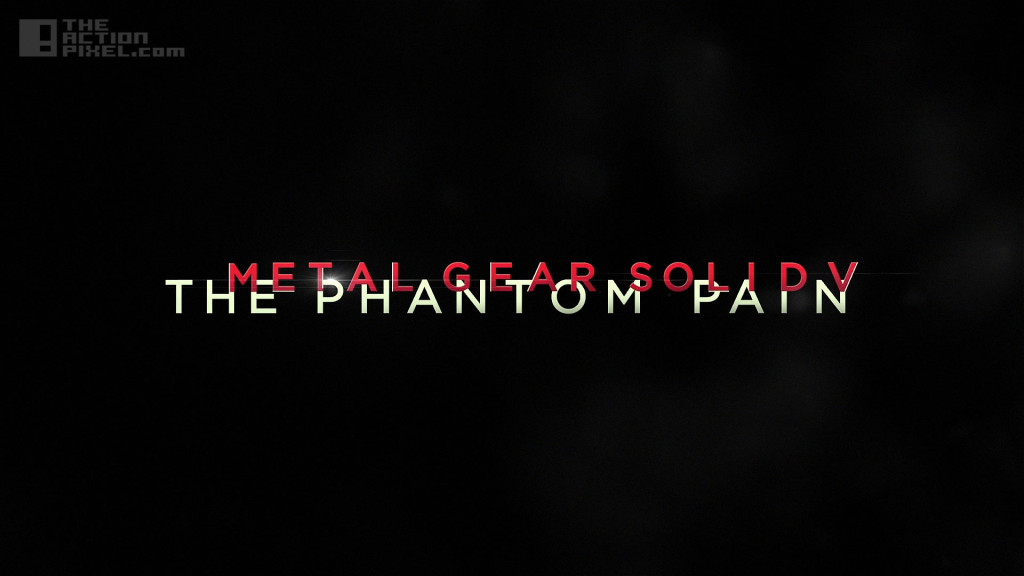 Metal Gear Solid V: The Phantom Pain comes out on PlayStation 3, PlayStation 4, Xbox 360, Xbox One in the United States and Europe in September 1st 2015 + in Japan September 2nd 2015