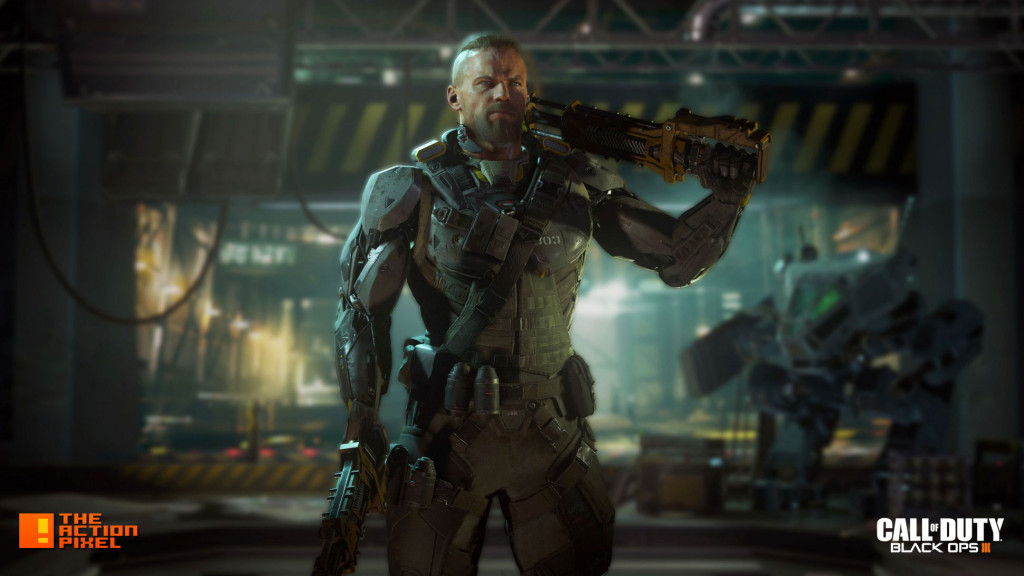 Activision and Treyarch have confirmed the new Call Of Duty: Black Ops 3 release daye to be this year November 6th.

For those that noticed, November 6th lands on the Friday; COD releases typically land on a Tuesday in the US, based on some old, dated distribution model concocted by retail partners and the likes out of convenience.

Reason for the change? Rob Kostich, Senior Vice President at Activision Publishing, said it’s to give fans a long weekend experiencing what new things BO3 has to offer. And Treyarch promises alot:

We thought it would be really fun for the fans to kick-off Black Ops 3 on a weekend. The Black Ops series is the most played in Call of Duty history with nearly 100 million players to date. With Black Ops 3, the team at Treyarch is really taking things to a new level. There’s so much in this game across every mode of play. Campaign has been reimagined and can now be played cooperatively with your friends. Zombies, of course, are back. And multiplayer is bringing a ton of depth and new ideas to the experience. So giving fans as much time as possible out of the gate to experience all the game has to offer just made a lot of sense.

Nothing to do with the subliminal reference to Black Friday, where Americans buy everything that’s not nailed down. You get it don’t you? Black Ops Friday.

Spoilt for choice it seems.

Call of Duty: Black Ops 3 is a dark, gritty future where a new breed of Black Ops soldier emerges and the lines are blurred between our own humanity and the cutting-edge military robotics that define the future of combat.

Watch the Call of Duty: Black Ops 3 trailer in the player below:

Call of Duty: Black Ops 3 is slated for release on Playstation 4, Xbox One and PC come November 6th 2015