You truly #CantKillProgress When we heard of a special viral campaign via Twitch promoting some project of Square Enix, we were excited about the prospect of a new Hitman game or anything from Deus Ex. 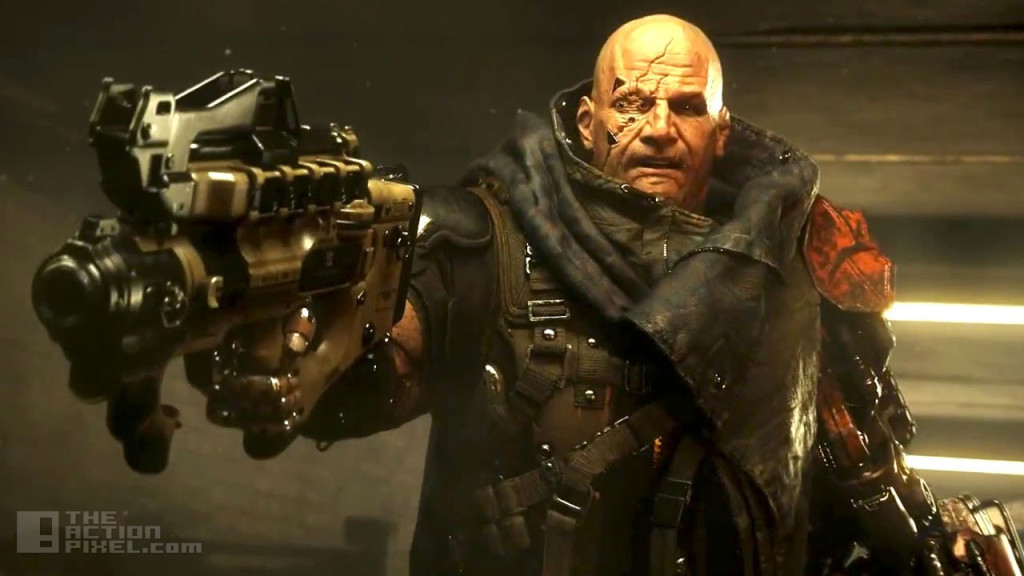 But as the campaign progressed it was apparent that the latter of our hopes was coming true, as info leaked about Deus Ex new installation: Divided Mankind.

Deus Ex: Mankind Divided directly follows the aftermath of the Aug Incident, a day when mechanically augmented citizens all over the world were stripped of control over their minds and bodies, resulting in the deaths of millions of innocents. The year is now 2029, and the golden era of augmentations is over. Mechanically augmented humans have been deemed outcasts and segregated from the rest of society. Crime and acts of terror serve as a thin veil to cover up an overarching conspiracy aimed at controlling the future of mankind…

Now Square Enix has released the trailer to the video game and it is surely a spectacle to see:

The fight is surely on against the powers that be.

“What do you think of the trailer. Are you roused to start some anti-establishment rebellion or not?! Let us know via the comment section below”

Treyarch and Activision are #BackInBlack with Call Of Duty: Black Ops 3 teaser