Kingpin Vs Spiderman!? Vincent D'Onofrio is up for it
Advertisement

Often they say when you put your ideas out there in the universe, they have a greater chance of coming to fruition. You already know our comic face-off fantasy list. Or if you don’t, see it here. In any case, we are getting on e of our wishes when Kingpin, played by Vincent D’Onofrio, goes up against Daredevil in Netflix + Marvel’s upcoming Daredevil series premiering April 10. 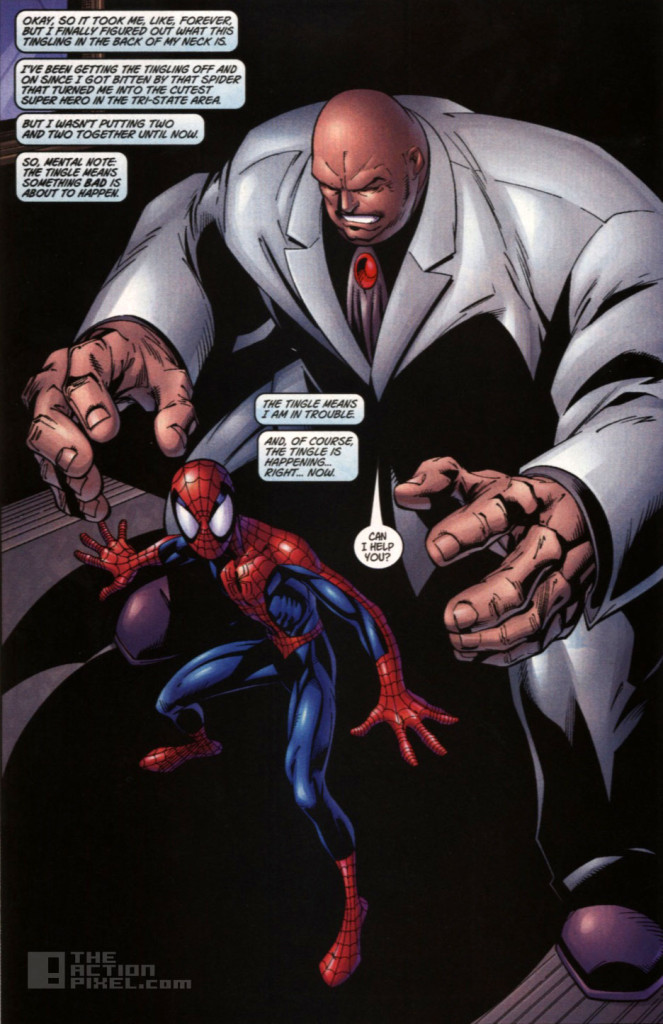 But there’s another grudgematch that didn’t quite make our list but is something we’d like to see. And D’Onofrio has planted the seeds out their in the Marvel Universe so hopefully things’ll start coming together. Imagine, Vincent as Kingpin going up against Spider-Man who has just re-entered the Marvel universe. Vincent has already thought about it in an IGN interview. Now so are we:

That would be super-cool, yeah. To be able to kick Spider-Man’s butt would be awesome.
But we just don’t know about those things. Those are all the Marvel secrets that they never tell us until they need us, so… Yeah, I would do it. I would do it in second.

But til then we’ll have to settle for Kingpin being all badass on Daredevil.
nbsp;