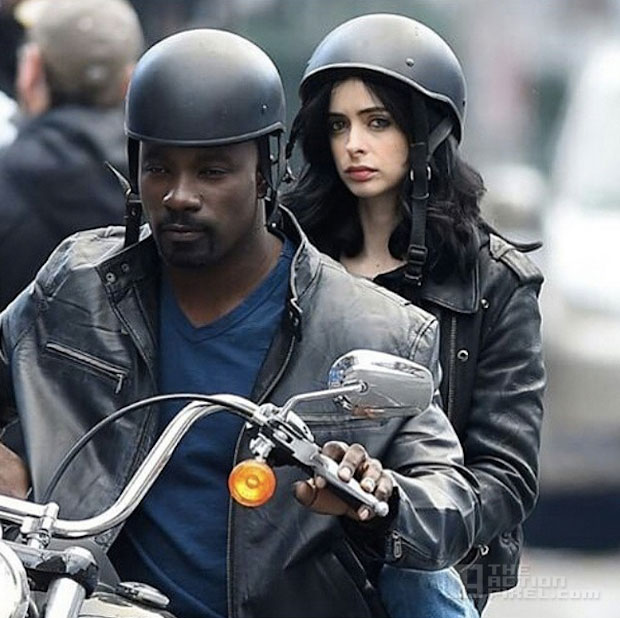 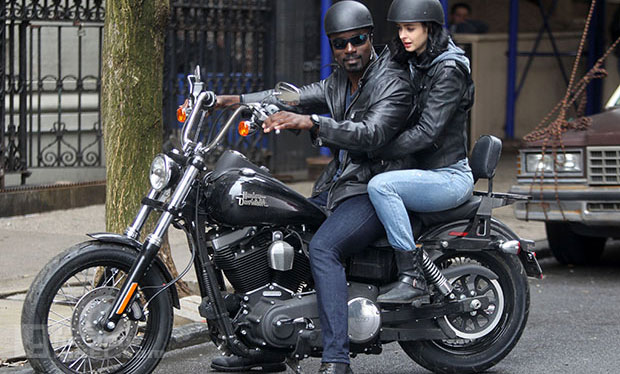 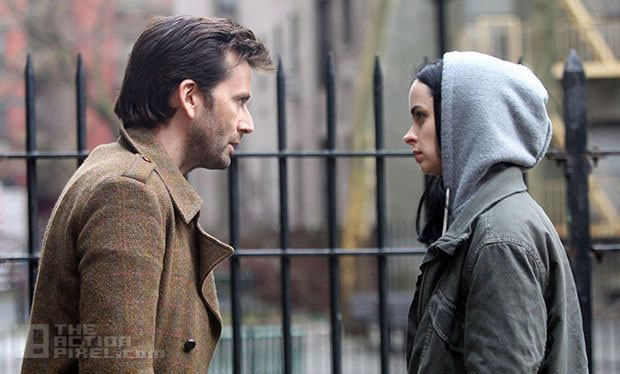 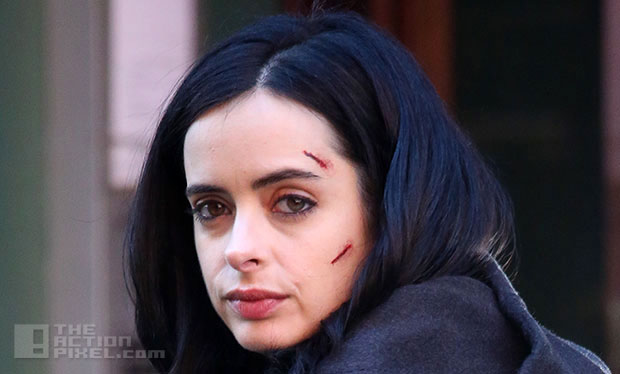 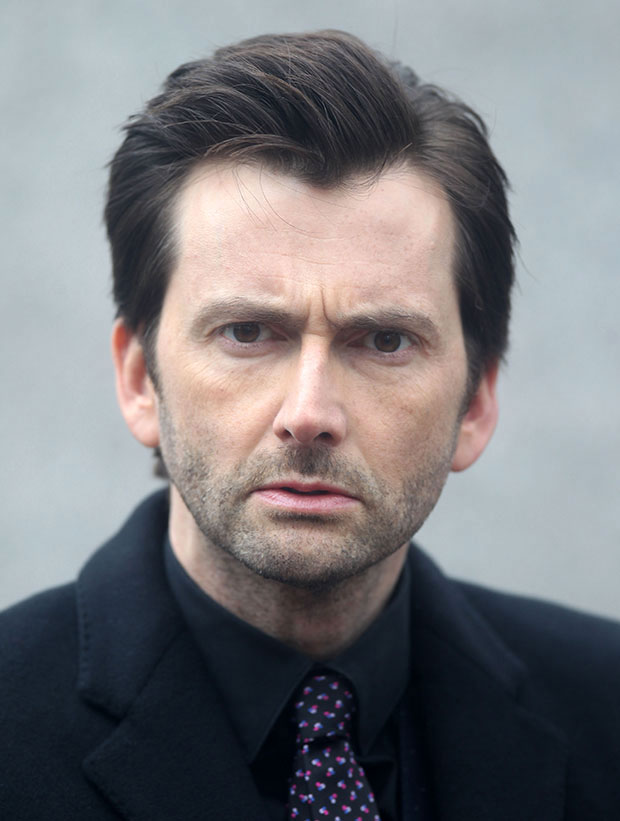 Mike Colter is also set to star in his own Netflix / Marvel series later down the line.

More news on AKA Jessica Jones when it comes.

What do you guys think. Seems Mike Colter has eased into his role as Luke Cage. Any ideas of what scenarios you’re dying to see come release date? Hit us up in the comment section below.”

14 New Avengers: Age Of Ultron images ahead of premiere