Batman gets all mecha post-Convergence
Advertisement

Convergence to DC Comics is a narrative arc event similar in the status -quo altering scope of Marvel’s Secret Wars, and it seems not even the Bat is immune to change.

Indeed Convergence is an event arc set to run from April through to May and Batman issue #41 has released shows a very Briareos / Chappie looking Batman. Check out the cover art released: 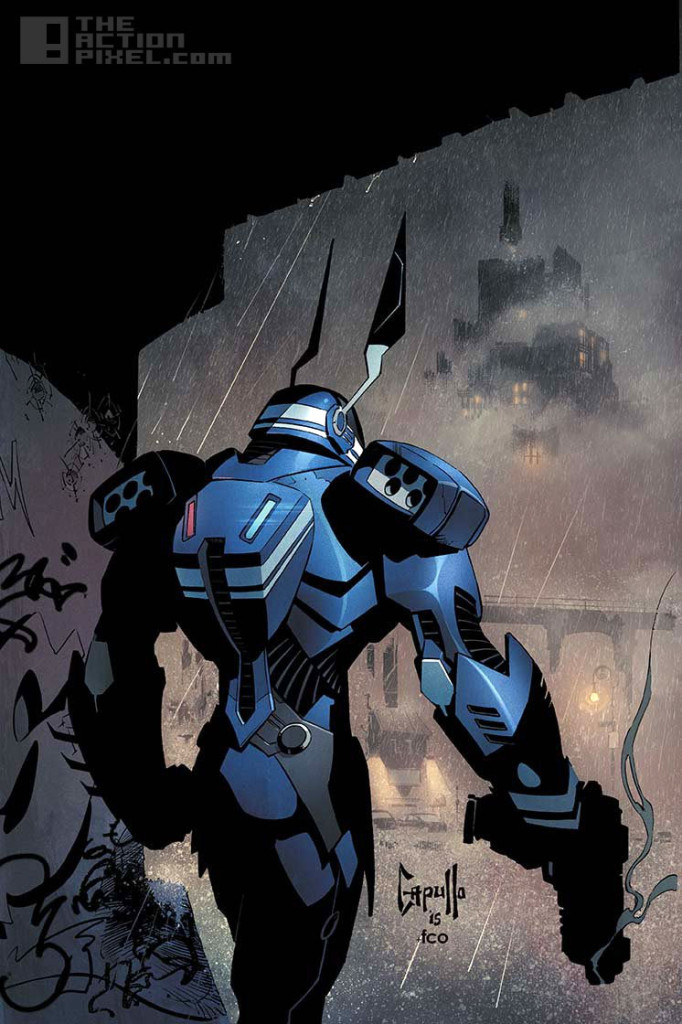 With art by Greg Capullo and writing by Scott Snyder, Batman #41 prepares fans for some potentially controversial, altering stuff in his portrayal of the Caped Crusador, or, judging by the released art, Iron Man. Snyder explains:

I’m not going to spoil it specifically, but I can tell you unequivocally, it is the boldest, weirdest, biggest thing we’ve ever tried on the book. I’m not being hyperbolic: You’ll see it, and you’ll be like, “I can’t believe they’re doing that.

Also seems the Bats not opposed to using guns anymore. Well it is a tough day in age I guess. We also get another look at the new Batman in the cover of Batgirl #41: 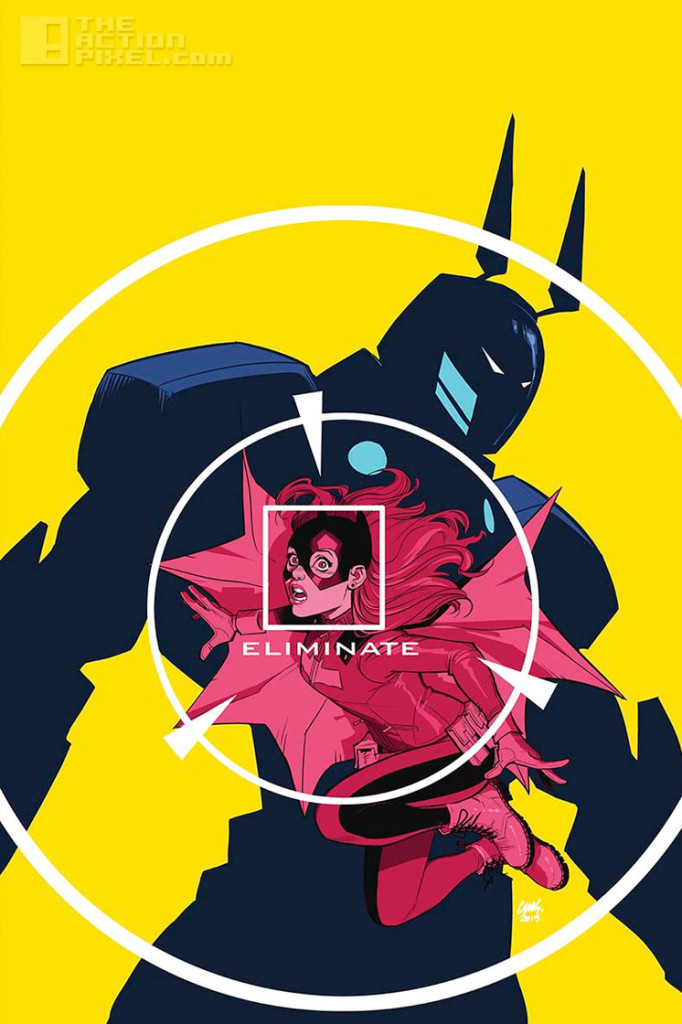 Check out the description for the two comics featuring an all new Batman below:

The all-new Batman makes his debut! Who is he, anwhat happens next? Find out here as a new era begins in Gotham City!

There’s a new Batman in town… and that spells bad news for Barbara Gordon! She’s already got enough upheaval in her life, with her roommate Frankie in on her biggest secret… and now she’s looking to get even more involved in Batgirl’s business!

Superman gets a haircut