Those Uncanny creators at Marvel have been busy this festive season releasing teasers of all sorts for the Avengers: Age Of Ultron. It’s only fair they’d mirror this resolve on the comic book series front.

A slew of images have been released online giving us our first look at the characters featured in Rick Remender and Daniel Acuna’s upcoming series Uncanny Avengers. Already released are images of Rogue, Scarlet Witch, Quicksilver aand Brother Voodoo. Check ’em out: 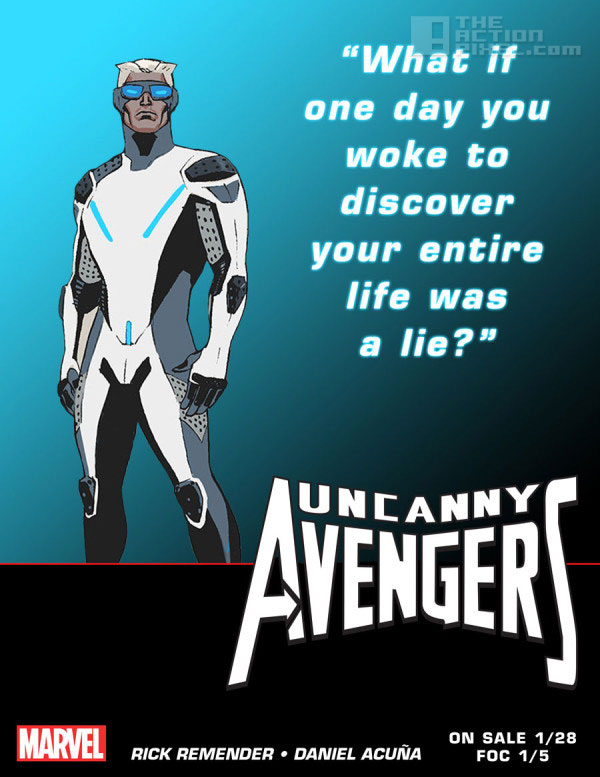 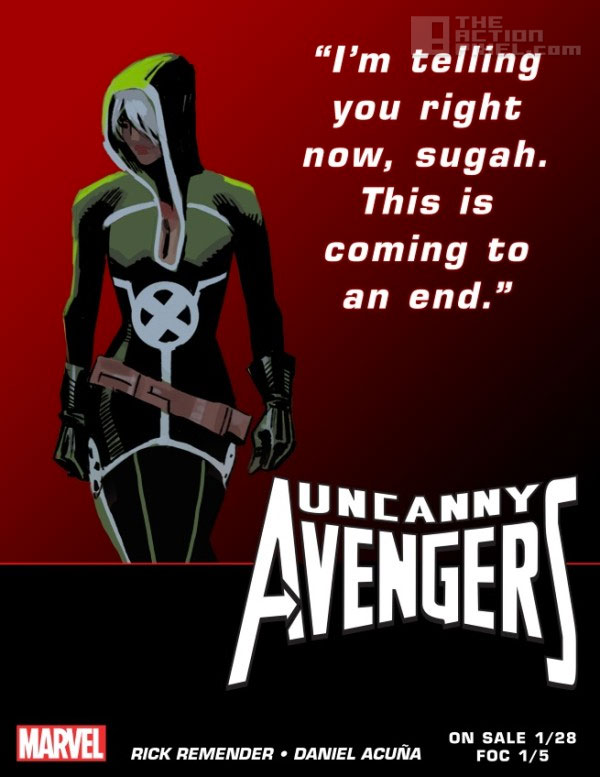 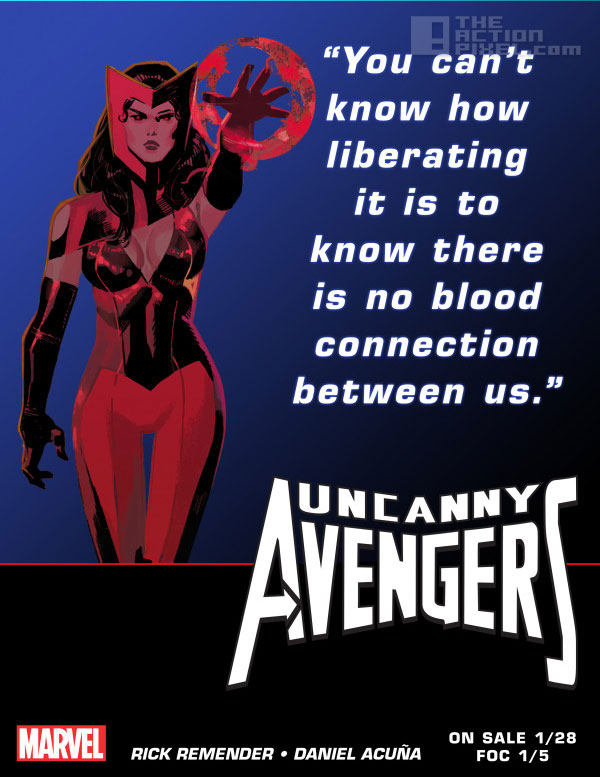 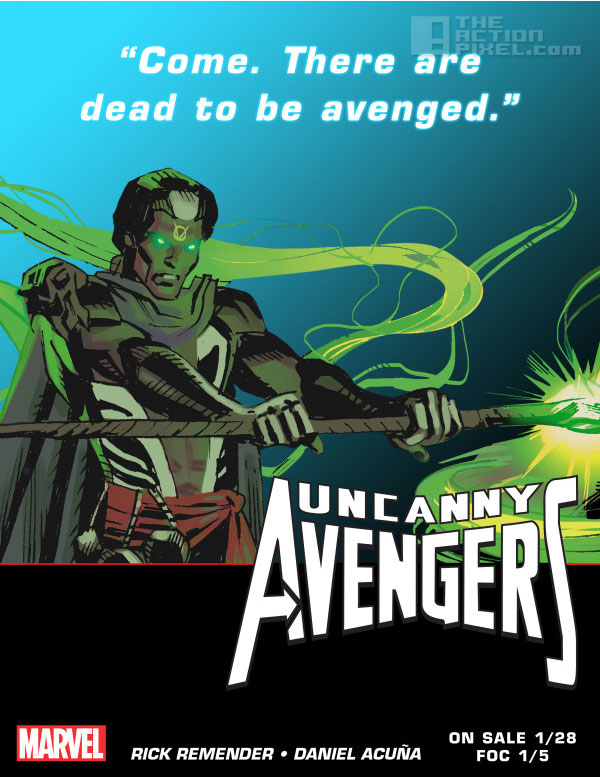 You already know how we feel particularly about the Scarlet Witch quote and narrative retrograding in happening across a lot of Marvel Comic titles to bolster the cinematic efforts of Marvel Studios. But in any case hopefully this will make for good reading.

UPDATE: Vision brings the Marvel Universe back to the Genesis.