Henry Cavill is done with the games. So he is focusing on one - Warhammer.
Advertisement 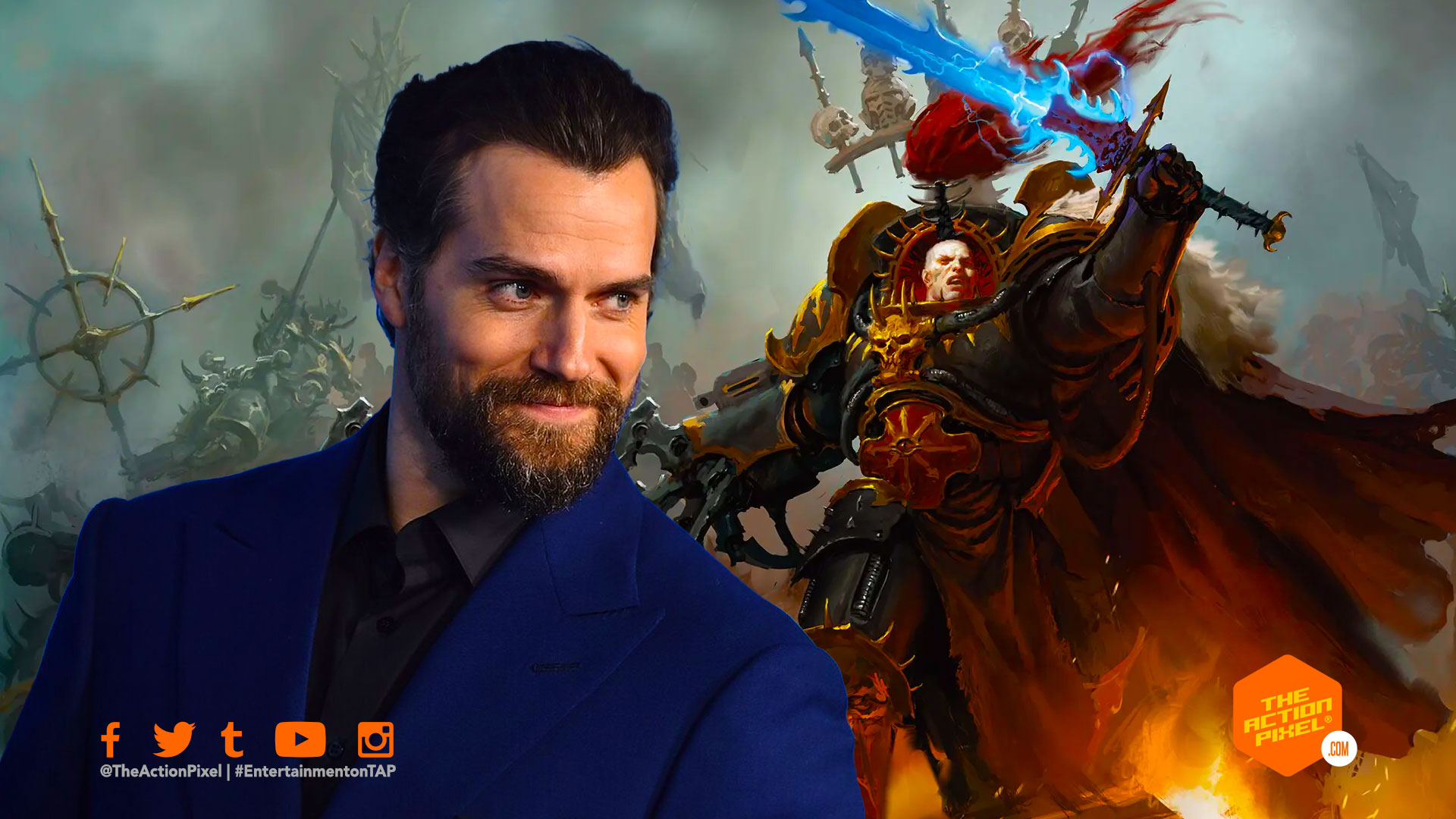 Whilst the entire world has been playing checkers and making much fodder of Henry Cavill’s career. It began with actor stepping away from The Witcher Netflix series, seemingly to return as Superman with a cameo in the disappointing Black Adam movie. Only then to be axed from James Gunn and Peter Safran’s master DCU plans, the once Man of Steel has been pulled from pillar to post.

But alas, Cavill has been playing chess. And his announcement soon after the DCU mess showed he was more than ready to move on to better things and simultaneously bring out his most inner nerd, which we love. He is currently bring to light a live-action cinematic universe based in the mythos and thrall of Warhammer. And with news that this will be created under the banner of Amazon Prime, which has done well for itself with the recent Rings Of Power (inspite of its rough preview start), Cavill may have finally found his hope renewed.

Cavill’s experience will definitely come in handy in his role as producer (and surely as actor). It is very keen you take note his post, which seems to highlight in a round-the-way the issues he has had in the past with parties not respecting the IP (looking at you The Witcher) and the “freedom to be true to the massive scope” (looking at you WB).

Nevertheless, good things are on the horizon. And in spite of the many failings of Snyderverse, Cavill is more than deserving of this win.

“The Witcher: Blood Origin” brings a nifty set of character posters ahead of its Christmas debut

Miles fights for his entire existence in the official trailer for “Spider-Man: Into The Spider-Verse”