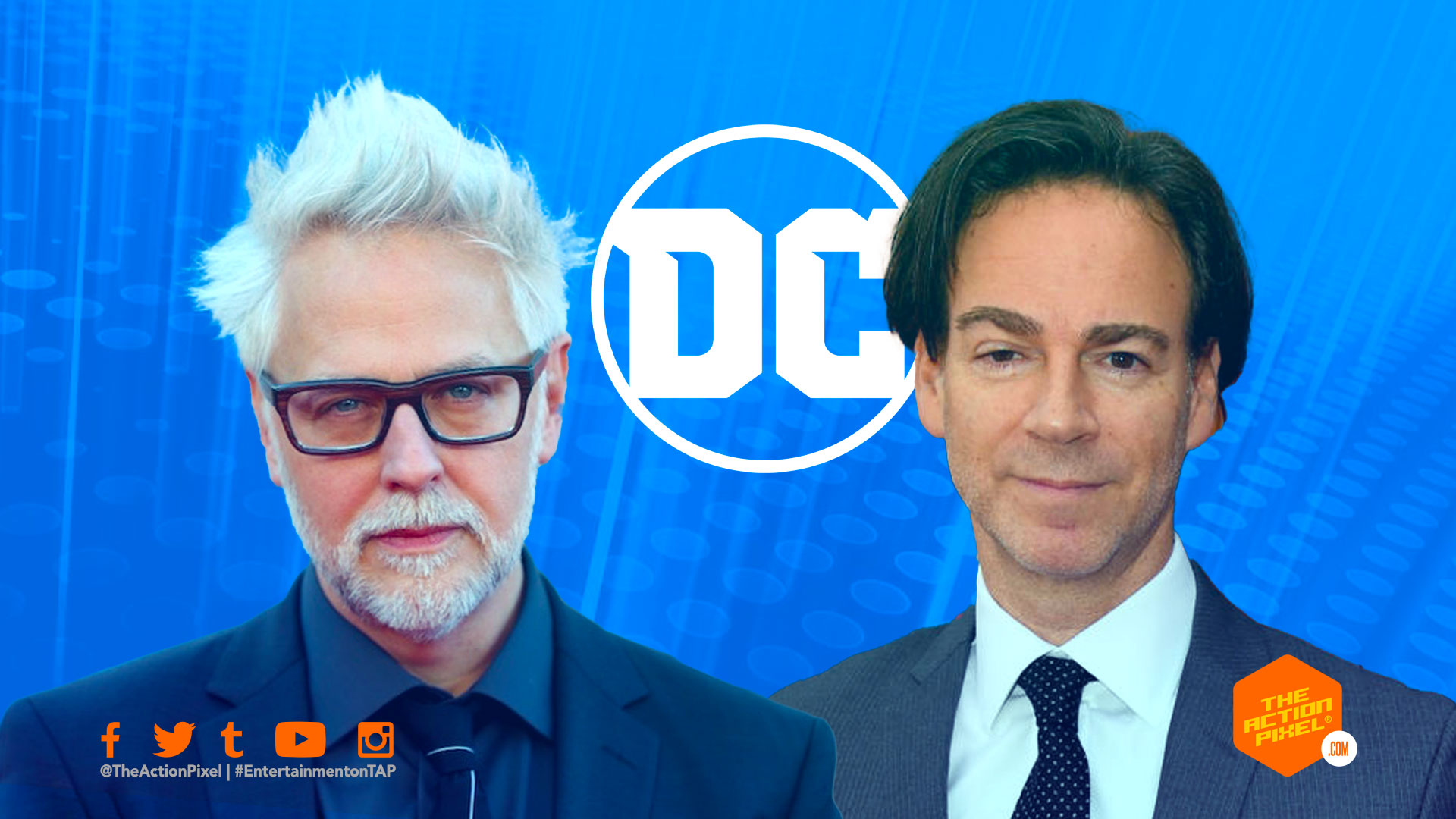 The reshuffling and the curfuffles between the creatives and the gatekeepers has been the centre of much of the turmoil at DC Comics over the past few years. In short, the Justice League. Much of which could have been avoided with a stronger sense of foresight and leadership. And whilst to some Black Adam debunked The Rock’s ‘we don’t want to be Marvel’ statement, DC have further gone to appoint someone in a Kevin Feige-role as the head of DC Studios. And by someone, we actually mean someones.

James Gunn foray into the other side of the comic publisher aisle with the likes of The Suicide Squad and the spin-off HBO Max series Peacemaker was not just a one-off. The director is appointed head of how movies will be run in the DCEU. He will be a co-CEO though, working alongside producer Peter Safran.

David Zaslav, CEO of Warner Bros. Discovery, was surely happy to be part of a news cycle that did not involve tearing down or stopping projects or dealing with The Flash. He had this to say about the news:

Their decades of experience in filmmaking, close ties to the creative community, and proven track record thrilling superhero fans around the globe make them uniquely qualified to develop a long-term strategy across film, TV, and animation, and take this iconic franchise to the next level of creative storytelling

The co-CEO duo had this to say about the news of their hiring:

We’re honored to be the stewards of these DC characters we’ve loved since we were children. Our commitment to Superman, Batman, Wonder Woman, Aquaman, Harley Quinn, and the rest of the DC stable of characters is only equaled by our commitment to the wonder of human possibility these characters represent.

What this means for DC future films is hopefully – even for the time being – stability. Quality, and further more consistency, will be a whole other ball game.