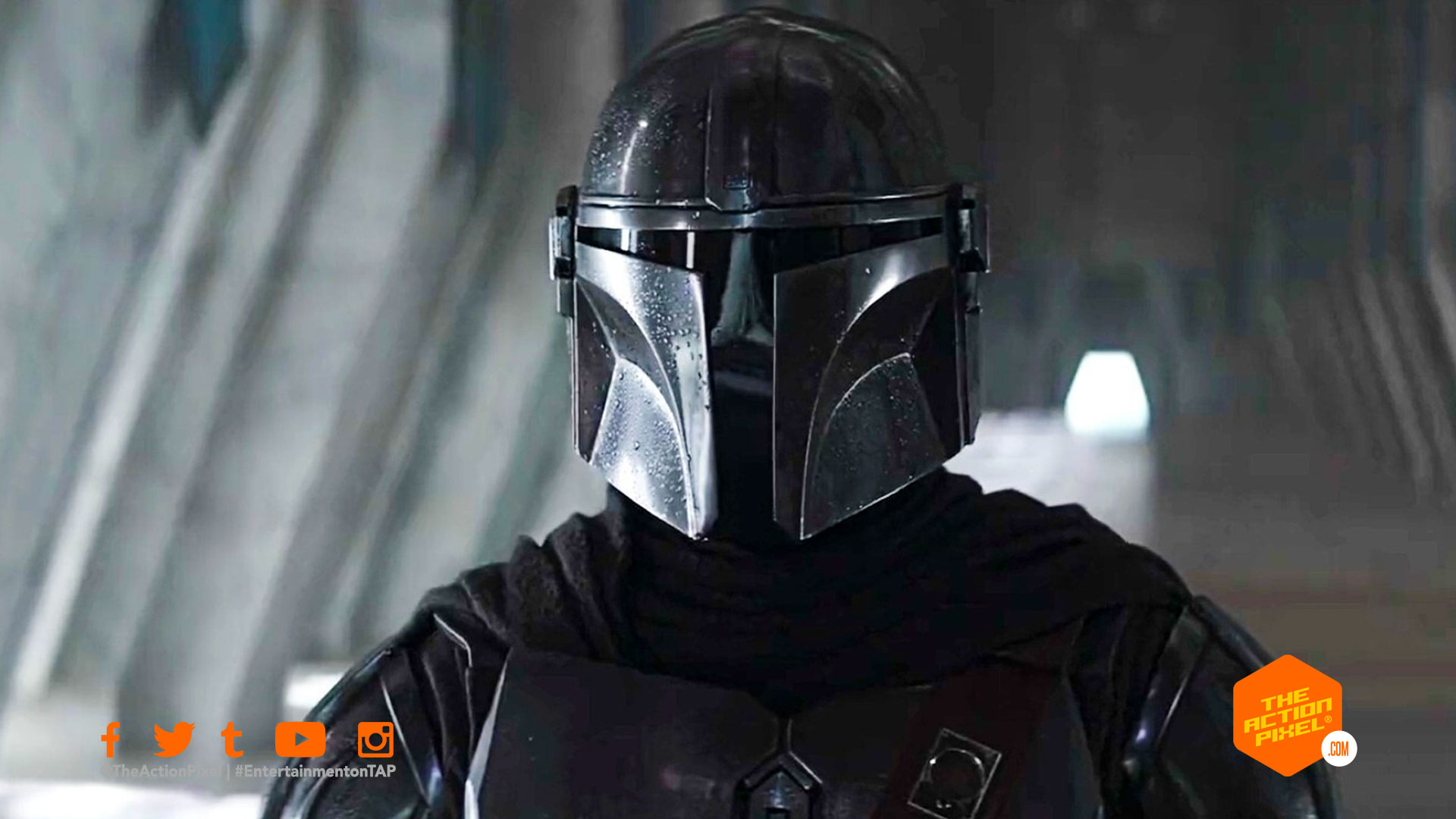 Disavowed and rudderless, the Mandalorian gears up for an adventure that sets him boundless among the stars and new worlds, save for The Child. And already The Mandalorian Season 3 is gearing up to be an adventure.

And fight has gone vertical as the Mandalorians (the none-cult kind) will surely be gunning for the black blade of legend – the Dark Saber – which is fabled to give its wielder rule over Mandalore and its people.

And it so happens our hero is in ownership of the Dark Saber, and the only way to win the blade and its mantle of fabled destiny is by violent, fatal combat.

“You are a Mandalorian no more.” The new season of The Mandalorian starts streaming in 2023 on Disney+.

Watch the Mandalorian Season 3 teaser trailer in the player below: