It's finally happening. Keanu Reeves is returning as John Constantine for a sequel to the 2005 movie
Advertisement 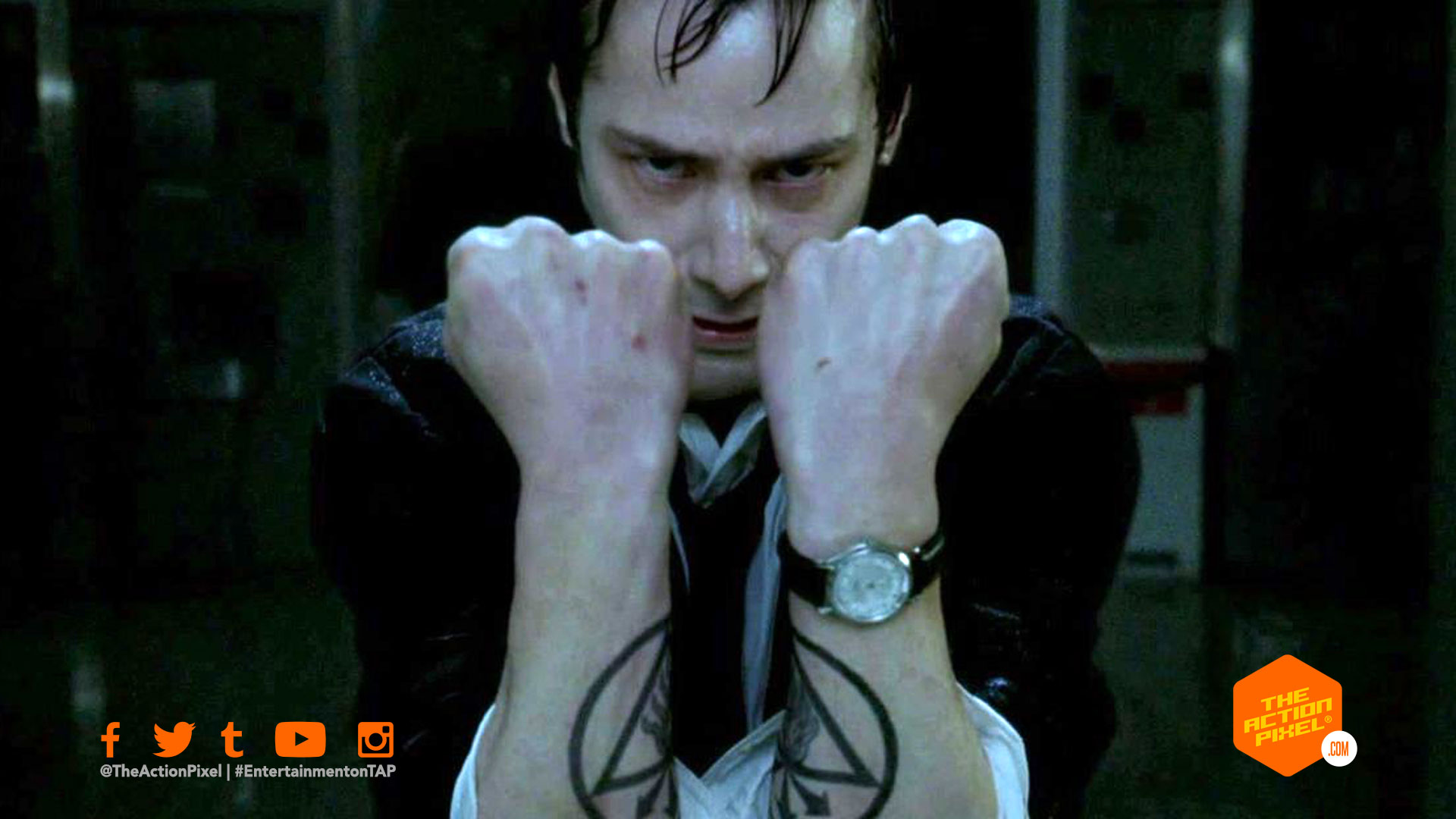 It has long been reported that the follow-up to the 2005 Constantine movie had a high possibility of coming back to our silver screen with Keanu Reeves at the helm once again as the foul trench-coated supernatural blaspheme. Now what was once ether has become concrete.

The sequel to Constantine is now in development at Warner Bros. Pictures, with alum Keanu Reeves to star as well as the return of Francis Lawrence as director.

There was a JJ Abrams Constantine / Justice League Dark series that was in development for HBO Max, which reportedly has been put on hold indefinitely. But not to worry, there seems to be some synergy happening as JJ Abrams willing pigeon-holding the series may come from the development that he is set to produce the Constantine movie under his Bad Robot imprint.

Keanu Reeves has always had a soft spot for the Supernatural Sorcerer, and has gone on record that he would take up the mantle of Constantine in a new movie given the chance. Now, things are surely moving in that direction, clearly trying to capitalise off his renewed Hollywood run and cult following.

No word on whether the fan-favourite characters of the Angel Gabriel (played by Tilda Swinton) or Lucifer (played by Peter Stomare) is up for a return. However, given that the first wind of Constantine sequel came from Stomare himself, surely that is a good sign for his potential involvement, and, by extension, Tilda Swinton.