Marvel's enters The Multiverse Saga. See what is in store for Phase 5 and 6 of the MCU.
Advertisement 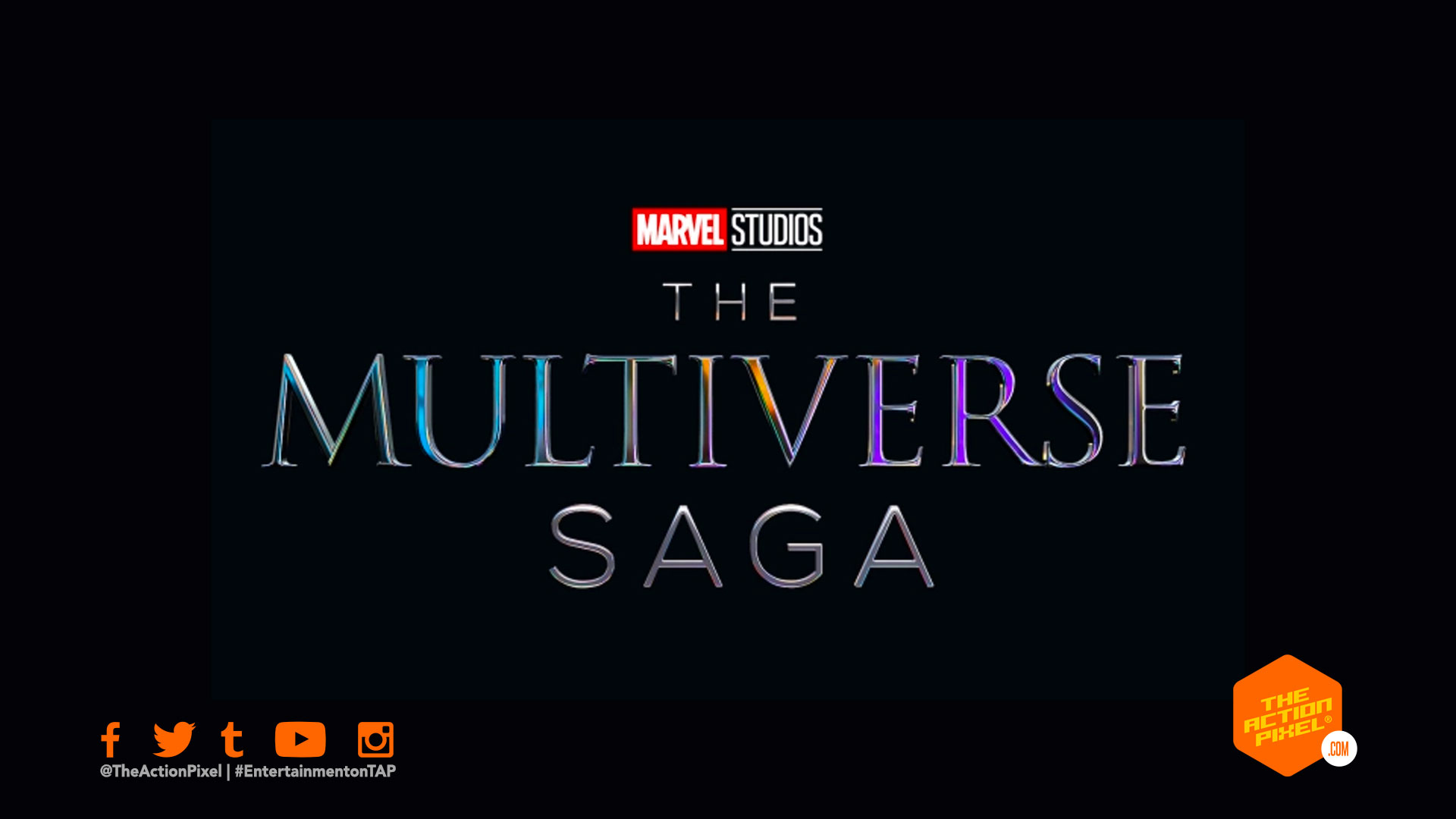 Comic-Con proved to be the event Marvel chose for the ostentatious peacocking of the coming Phase 5 and 6 of the MCU, teasing not only features but Disney Plus destined shows helmed by Marvel Studios. So what can fans expect to draw them to their TV’s and cinema screens. Well here is what to expect in the next couple years:

Of course Marvel fans will be looking forward to the likes of She-Hulk: Attorney At Law and Black Panther: Wakanda Forever, but Phase of the MCU officially begins with Ant-Man and the Wasp: Quantumania.

This film is looking to be setting up a true force of antithesis in the form of Jonathan Major’s villainous character Kang, a (multi-verse version) of which we have seen in Loki under the guise of The One Who Remains. Now the real article will surely be causing trouble for Paul Rudd’s Scott Lang, Evangeline Lilly’s Hope Van Dyne and Hope’s parents Hank Pym (played by Michael Douglas) and Janet Van Dyne (played by Michelle Pfeiffer). Envelop all of that in the uncharted realm of the Quantum realm, life-threatening peril is sure to ensue.

Next up in Phase 5 is Secret Invasion, which looks to build on a spy thriller type outing following the exploits of Nick Fury and Cobie Smulders, who plays Nick Fury’s loyal No. 2. Timeline wise this series happens after the events of Captain Marvel where Fury returns from space to Earth. The crossover event series showcases a faction of shapeshifting Skrulls who have been infiltrating Earth for years. The series is set to premiere on Disney Plus come Spring 2023.

Guardians of the Galaxy Vol. 3  is set to kick off in the summer of 2023. May 5, 2023 to be exact. The third film is most doubted a trilogy… But if loglines are anything to go by, the series follows the events of Endgame. Peter Quill, still reeling from the loss of Gamora, must rally his team around him to defend the universe along with protecting one of their own. A mission that, if not completed successfully, could quite possibly lead to the end of the Guardians as we know them. Filmmaker James Gunn’s said we’d learn about the origins of Rocket Raccoon, and we see another version of Gamora, a kinder, gentler one, rekindling with Star Lord. Appearing on stage were Will Poulter as Adam Warlock, Maria Bakalova as Cosmo the Spacedog, as well as Chris Pratt, Karen Gillan, Pom Klementieff and Sean Gunn. Chukwudi Iwuji crashed the session in character as the High Evolutionary, a somewhat evil guy who may be behind Rocket turning into the brilliant rodent we know.

Echo, the planned spinoff of the Hawkeye Disney Plus series, is set to come to the streamingg channel come the Summer of 2023. The series will feature the deaf antihero Maya Lopez (Alaqua Cox). The actress was originally expected to show up at Comic-Con this year, but wound up not attending. Sydney Freeland and Catriona McKenzie direct Echo. Charlie Cox’s Daredevil is also set to make an appearance.

Another series making appearance in Summer 2023 is the sequel to the Disney Plus Loki series. Loki 2 is set to be a 6-episodic series. Justin Benson and Aaron Moorhead are co-directing a majority of the episodes. Tom Hiddleston and Michael Waldron, who wrote and served as showrunner in Season 1, executive produce.

The much hyped return of Blade in the MCU has now an even more concrete presence, as the date of the Marhershala Ali-helmed film will be released November 3, 2023.

Ironheart, the Disney Plus-destined TV series will star the character Riri Williams, who officially makes her MCU debut in the Black Panther: Wakanda Forever. The series is set to premiere Autumn 2023. Chinaka Hodge is head writer, and Sam Bailey and Angela Barnes are directing.

And remember WandaVision? Well, the spin-off that has been teased for a minute also gets some concrete(-ish) release dates. Of course, we are talking about Agatha: House of Harkness. Destined for the festive season with the stated time schedule of winter 2023/early 2024 being offered up to fans.

And if you thought Civil War was the end of the Captain America saga, think again. Captain America: New World Order is set to make landfall come  May 3, 2024 and will have Falcon’s newly-adopted mantle of the Cap take centre stage, played by Anthony Mackie. This is of course a continuation of the event that culminated at the tail end of The Falcon and The Winter Soldier Disney Plus series.

First there was Echo, but Charlie Cox as Marvel’s Knight Daredevil is set to make a valiant return in the planned Disney Plus series Daredevil: Born Again. The planned series is set to premier in the Spring 2024.

And all this culminates in the Disney Plus series Thunderbolts, set to air come July 26, 2024. Kevin Feige did not give much explanation behind this one, though the series has been dubbed as the MCU’s version of Suicide Squad.

As for Phase 6 of the MCU, there are a few blind spots as to what to expect, though based on the timeline, there is quite a few projects to be announced. But the ones that were should entice you nonetheless at what is possible.

The long teased Fantastic Four film, the first MCU-helmed film of the franchise since Disney’s acquisition of 20th Century Fox and thus the F4 film rights. This film is coming at the head of the Phase 6 effort come November 8, 2024. And to top off the more tail end of Phase 6 are two Avenger films – Avengers: The Kang Dynasty and Avengers: Secret Wars coming May 2, 2025 and November 7, 2025 respectively.

Marvel looks like they have their future mapped out, as they do. And have also left room for new announcements and additions, be it informed by narrative or Twitter algorithms.