"The Lord of The Rings: The Rings of Power" builds on the Legend of Middle Earth with new teaser trailer
Advertisement 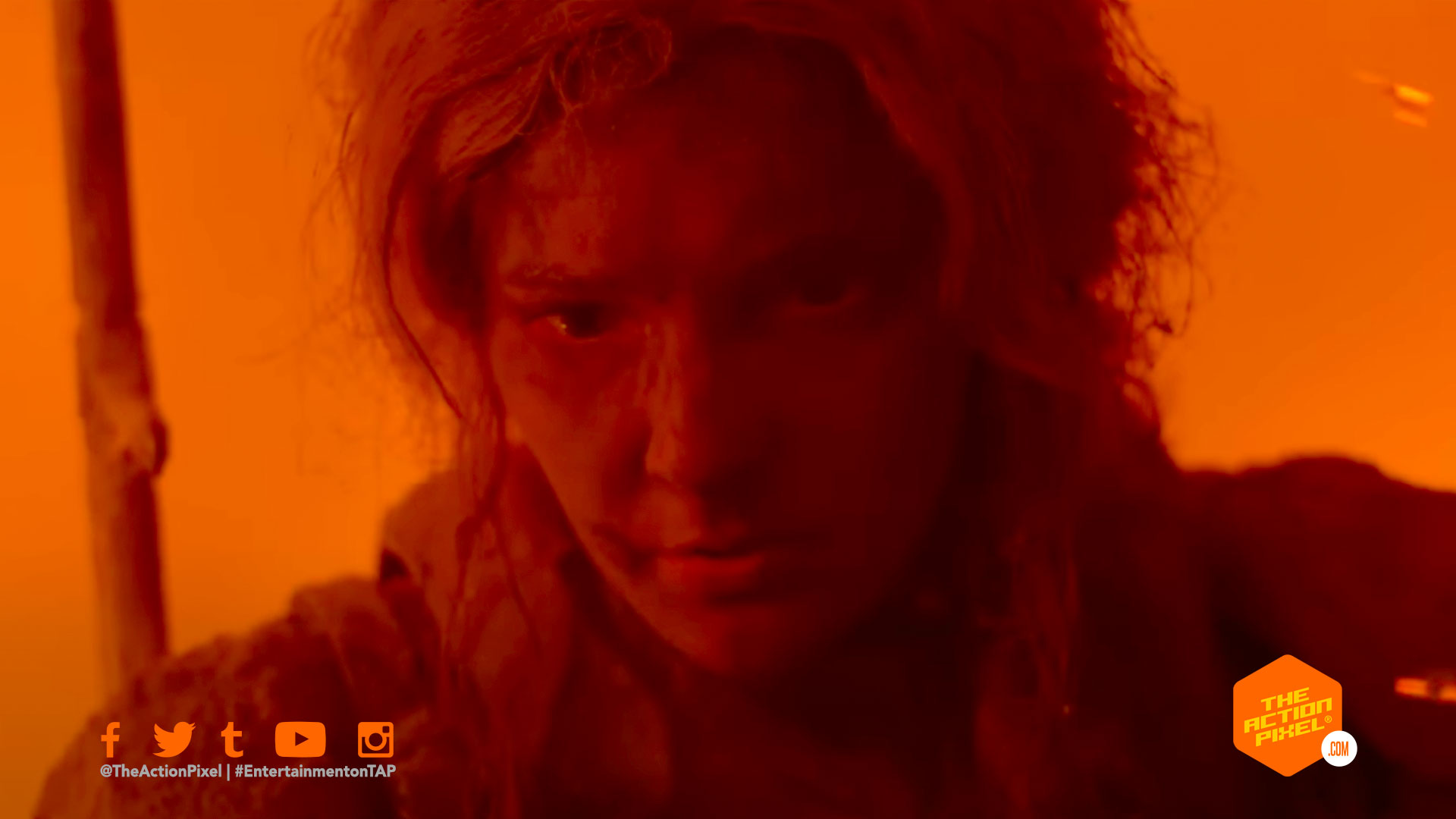 A true legend is surely being forged as the trailer for the forthcoming Amazon Prime-led series The Lord Of The Rings: The Rings of Power stands erected. And the main teaser is a bump up from the last, particularly with the VFX department (regardless of what you think of the franchise pricetag). Hopefully this is signs of good set to come to our silver screen

This September the legend begins. #TheRingsOfPower Prime Video’s The Lord of the Rings: The Rings of Power brings to screens for the very first time the heroic legends of the fabled Second Age of Middle-earth’s history. This epic drama is set thousands of years before the events of J.R.R. Tolkien’s The Hobbit and The Lord of the Rings, and will take viewers back to an era in which great powers were forged, kingdoms rose to glory and fell to ruin, unlikely heroes were tested, hope hung by the finest of threads, and the greatest villain that ever flowed from Tolkien’s pen threatened to cover all the world in darkness. Beginning in a time of relative peace, the series follows an ensemble cast of characters, both familiar and new, as they confront the long-feared re-emergence of evil to Middle-earth. From the darkest depths of the Misty Mountains, to the majestic forests of the elf-capital of Lindon, to the breathtaking island kingdom of Númenor, to the furthest reaches of the map, these kingdoms and characters will carve out legacies that live on long after they are gone.

Watch The Lord of the Rings: The Rings of Power Main Trailer in the player below:

The Lord of the Rings: The Rings of Power series is slated to premiere on Amazon Prime come September 2, 2022