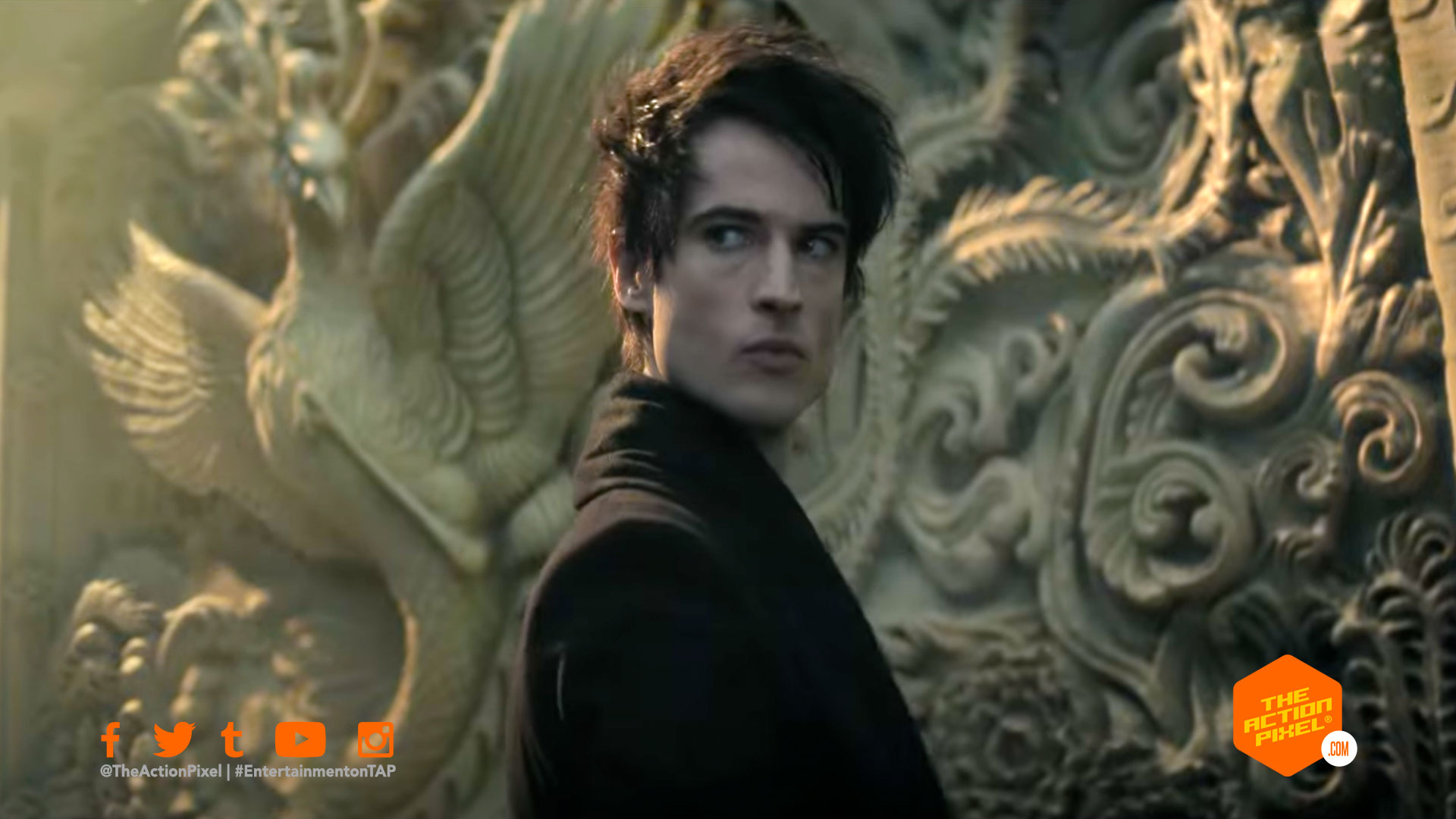 The weaver of phantasms and dreams as come to remind us who is the lord of the world behind our eyes with DC’s The Sandman set to remove the veil from our sight, giving us a clear view of the release date of the coming Netflix series.

And it truly is a gaudy and tremendous show of visual greatness. Inner emo all the way pining.

I personally have a good feeling for this one…

There is another world that waits for all of us when we close our eyes and sleep — a place called the Dreaming, where The Sandman, Master of Dreams (Tom Sturridge), gives shape to all of our deepest fears and fantasies. But when Dream is unexpectedly captured and held prisoner for a century, his absence sets off a series of events that will change both the dreaming and waking worlds forever. To restore order, Dream must journey across different worlds and timelines to mend the mistakes he’s made during his vast existence, revisiting old friends and foes, and meeting new entities — both cosmic and human — along the way. Based on the beloved award-winning DC comic series written by Neil Gaiman, THE SANDMAN is a rich, character-driven blend of myth and dark fantasy woven together over the course of ten epic chapters following Dream’s many adventures. Developed and executive produced by Gaiman, showrunner Allan Heinberg, and David S. Goyer.

Watch The Sandman Netflix Date Announcement trailer in the player below:

DC Comics’ The Sandman is slated for release on the Netflix streaming platform come August 5, 2022