Remedy announces the remake of "Max Payne" 1 and 2, with the help of Rockstar Games
Advertisement 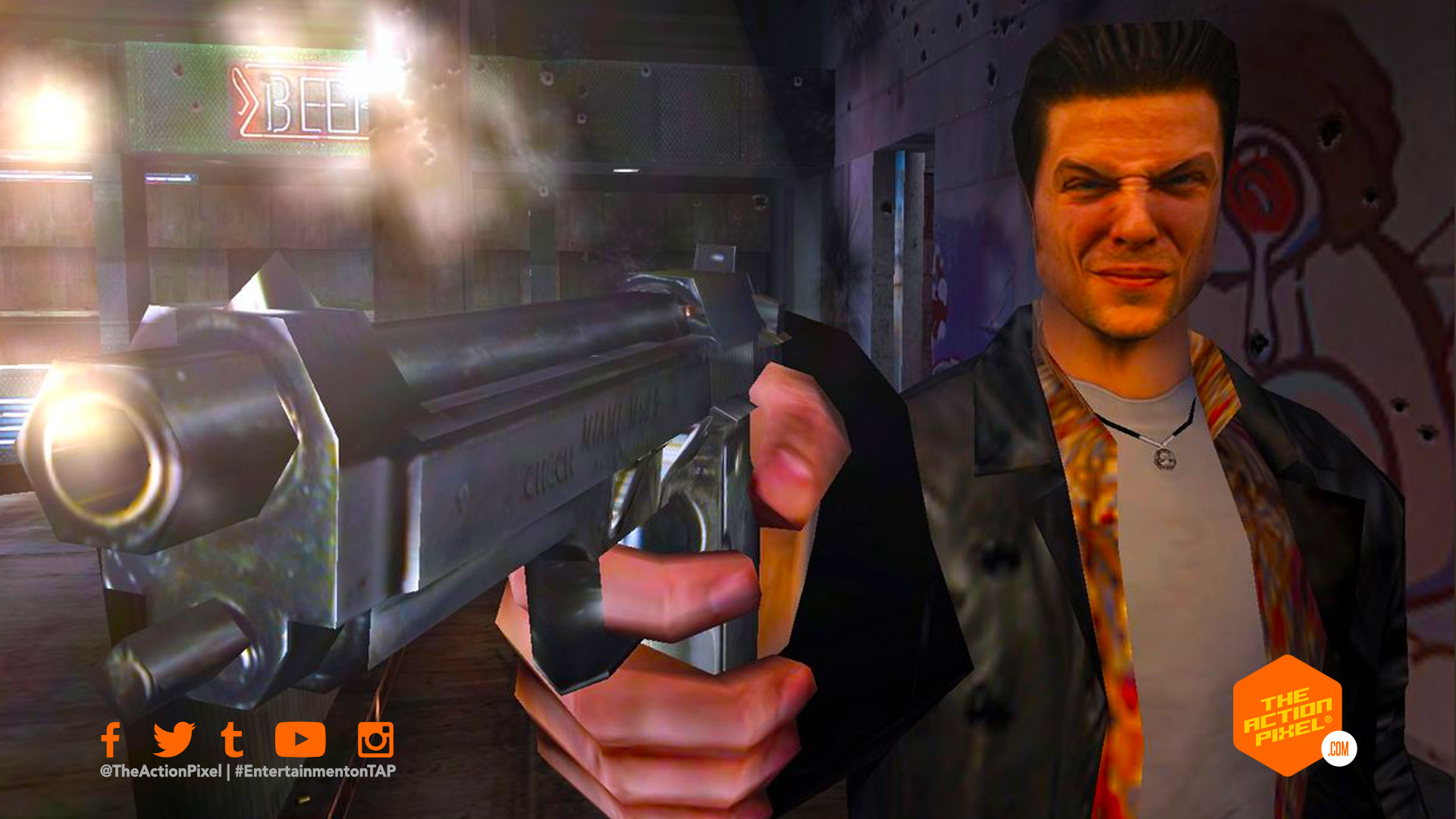 Rockstar Games and Remedy are set to add some more bullet to our time as news hits the gamersphere that the prolific franchise games Max Payne and its sequel Max Payne 2 are going to be on the receiving end of a remake treatment.

Remedy confirmed the news, and as the original creators of the game, are handling development whilst Rockstar is head of, well, footing the bill.

Currently, the project is in the concept development stage. Remedy affirmed and assured fans that the remake’s development budget is not anything previously outside the ball-park range and that it was “in line with a typical Remedy AAA-production”.

Remedy will receive royalty payments after Rockstar has recouped its development, marketing and other distribution and publishing costs. Which, bada-bing, ironically sounds like the type of deal a rockstar would actually sign his likeness away for.

Here’s what Rockstar founder Sam Houser had to say about the news:

We were thrilled when our long-time friends at Remedy approached us about remaking the original Max Payne games. We are massive fans of the work the Remedy team has created over the years, and we can’t wait to play these new versions.

Max Payne has always held a special place in the hearts of everyone at Remedy, and we know the millions of fans worldwide feel the same We’re hugely excited to be working with our partners at Rockstar Games once again for the chance to bring the story, action and atmosphere of the original Max Payne games back to players in new ways.

The noir-styled third-person action game made quite the impact on gaming when first released with iconic ‘bullet-time’ gameplay it became renowned for. Now the game is set to return as a single title for PC, PlayStation 5 and Xbox Series X/S, all built with Remedy’s very own Northlight game engine.