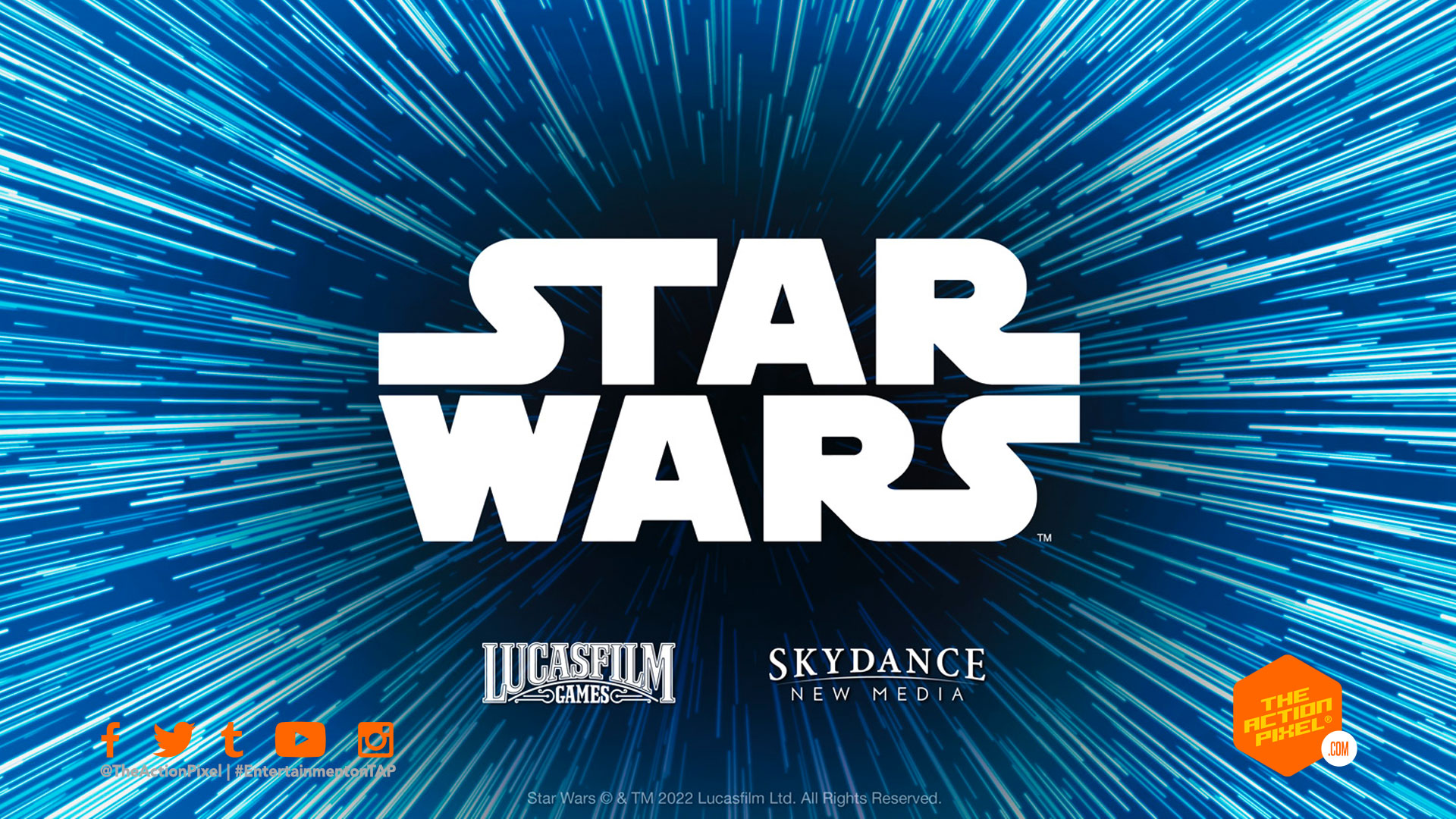 A new adventure is on the verge over at Lucasfilm Games as the company announced that, in association with Skydance New Media, a new Star Wars franchise game is in development.

Skydance New Media x Lucasfilm Games collaboration will seek to develop and produce a narrative-driven, action-adventure Star Wars game. The game will feature an original plot based in the Star Wars universe.

Here is what Amy Hennig, president of Skydance New Media had to say:

I’ve often described how seeing Star Wars in 1977 essentially rewired my 12-year-old brain, shaping my creative life and future indelibly. I’m elated to be working with Lucasfilm Games again to tell interactive stories in this galaxy that I love.

More information in due course.

“Saints Row” spoils us with choice in new customisation trailer