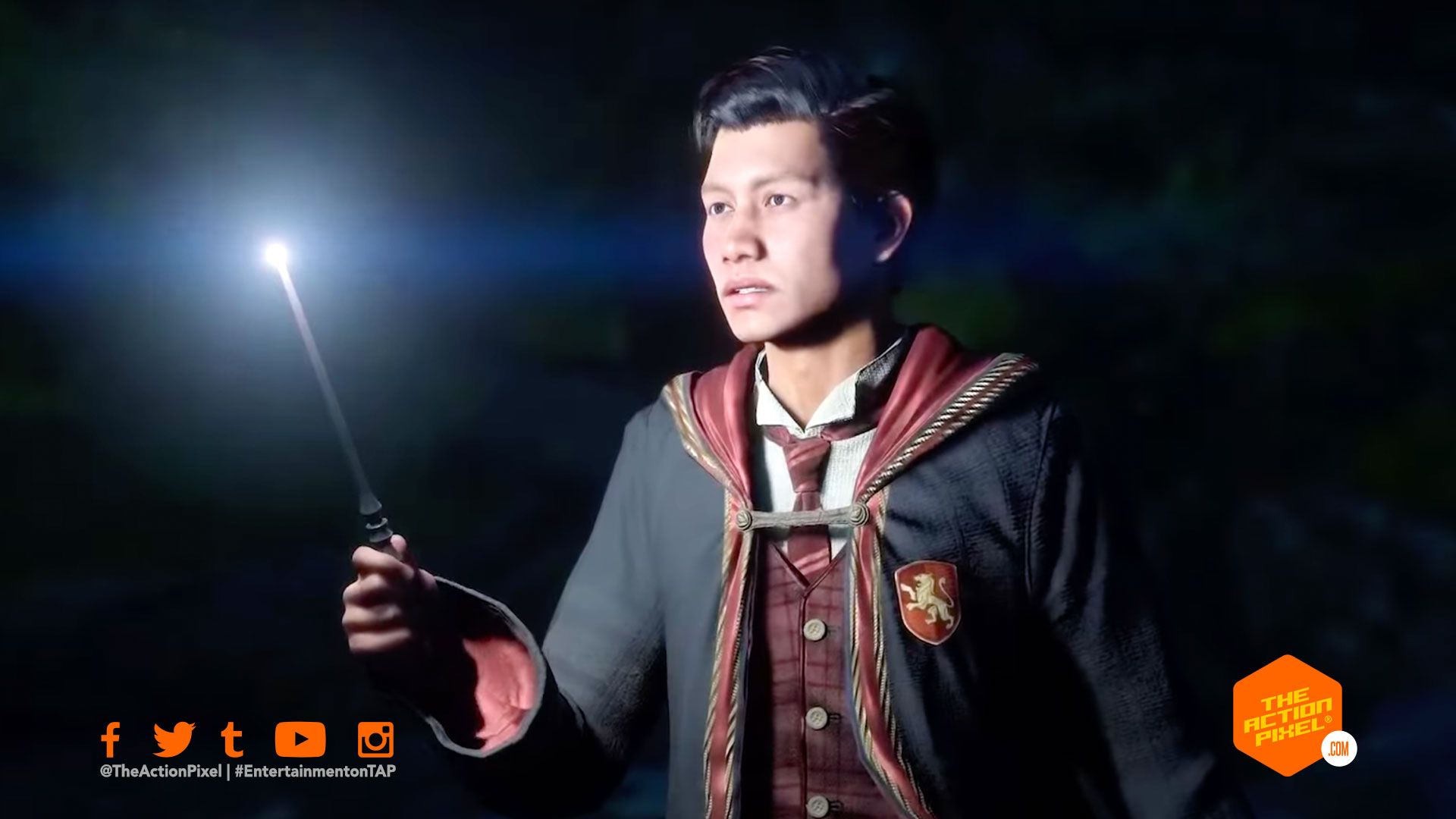 Hogwarts Legacy may very well be on the chopping block as far as PC culture is involved, but the future and dynasty seems pretty strong as State Of Play gives us insight into what is to come in the world of wizardry and sorcery.

And Avalanche Studios is surely carrying the torch. And the video gets into the whole gameplay and features of the game, everything from choosing a character, one of the four Hogwart houses of wizardry and varied, unique game mechanics powering the decision making in the game. It’s a long video, but well worth the watch

Avalanche Software and Warner Bros. Games are happy to partner with PlayStation to bring you a special edition of State of Play entirely dedicated to Hogwarts Legacy. The show will run for about 20 minutes, featuring over 14 minutes of Hogwarts Legacy game-play captured on PS5, and concluding with some insight from a few members of the team at Avalanche Software who are bringing the Wizarding World to life.

Watch the Hogwarts Legacy video in the player below:

Remedy announces the remake of “Max Payne” 1 and 2, with the help of Rockstar Games